Should college students be expelled for drinking?

'There are plenty of videos of boys drinking on social media; I have not heard of any boys being dismissed from college because of this.'
'They have been dismissed just because they are girls.' 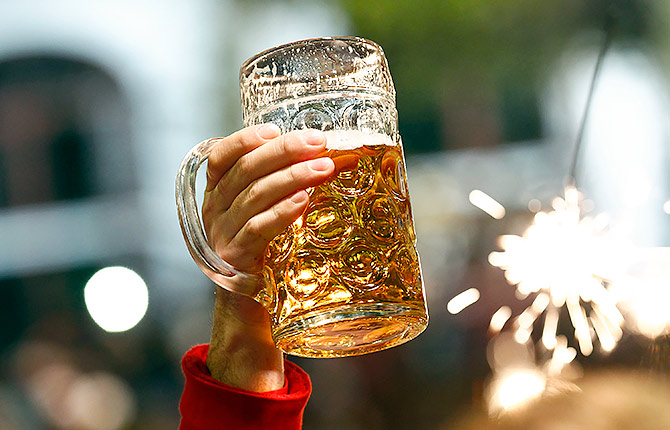 Four girls in rural Tamil Nadu have been expelled from their college for drinking alcohol; three of them were wearing the college uniform.

They were celebrating at the home of one of the girls, whose birthday it was.

A video of them drinking was shared on social media and came to the attention of the authorities at their educational institution, which is located in Mayiladuthurai, Nagapattinam district.

The girls and their parents were called to the college. An enquiry was conducted and the girls were expelled.

In Tamil Nadu, you need to be 21 years old to consume alcohol. There were some young male relatives of the birthday girl in the video; no action has been taken against them.

A Ganesh Nadar/Rediff.com spoke to students and professors in Chennai, the capital of Tamil Nadu.

"The college is there for academics. They are supposed to teach us the subjects we have chosen to study. They have no right to judge us about drinking or whatever else," says engineering student V Anirudh.

"Did the girls mention they are from this college in the video? They did not! They were not there to defame the college," Anirudh adds. "They were not on the college premises; it was not during college hours. They were just having a little fun."

"The college has destroyed their career and their life for a minor incident. It is not justified."

A Rudresh, who studies in a sports college, looked at it as gender discrimination. "There are plenty of videos of boys drinking on social media; I have not heard of any boys being dismissed from college because of this. They have been dismissed just because they are girls. What the college did was wrong."

"Every college has its own rules. So there must be a rule (in the Mayiladuthurai college) saying that students who drink will be expelled," says a professor at the Anna Institute of Management.

"Secondly, every college has to have a disciplinary committee. The students can be suspended and brought before this committee for an enquiry. Without giving them a chance to explain, they cannot be summarily dismissed. They could have been having a soft drink," he adds.

"I remember a similar incident happened a few years back. Some girls were said to be drinking in the hostel," says a professor at Anna University. "I was on the enquiry committee. We found the allegations to be true. We asked the girls to leave the hostel, but we did not dismiss them from the university." 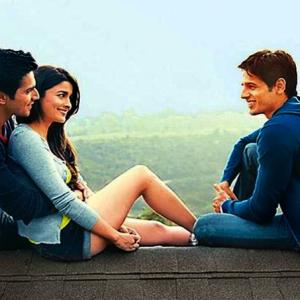 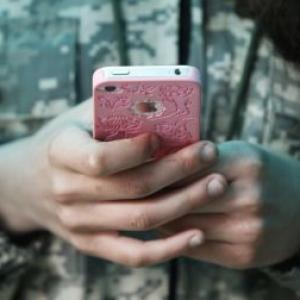 No talking to boys, no Whatsapp: Chennai college's absurd rules for students