5 relatable comics you need in your life before Valentine's Day

These artists have turned their love lives into the cutest comics. And we are obsessed.

Don't miss: A story of childhood sweethearts who made it :)

And they make for absolutely captivating moments that are goldmine for illustrators.

Check out some of the artists who have turned their everyday lives into adorable and relatable comics... 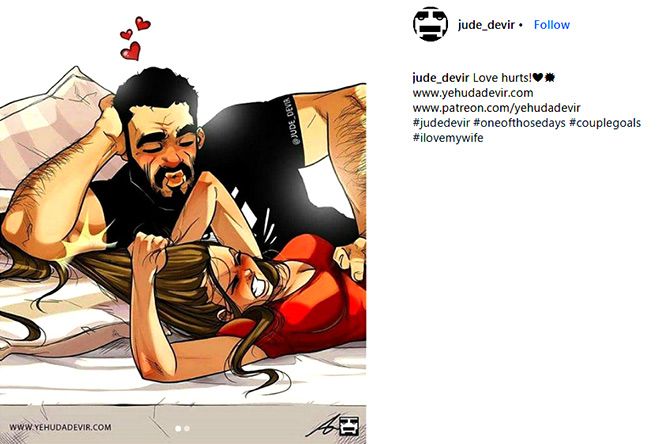 Tel Aviv-based artist Yehuda Devir has turned all the sweet and silly moments of his daily life with wife Maya into the popular web comics 'One of Those Days'. And every one of them is relatable and adorable.

The Devirs met when they were in the army. They first became best friends and then found romance.

And Yehuda, who wears his heart on his sleeve, has said that Maya, also an illustrator, gives him laughter and happiness 'for life' and inspires his illustrations.

She told The Huffington Post, 'Every day there is something that happens where both John and I look at each and just know that it's going to be a comic eventually. We are always having a good time so it's very easy to find inspiration from every little thing.'

Interestingly, the couple first connected on Tinder, but never met. Then something very old school happened: She spotted him at a bar and enlisted a friend's help to walk up to him and introduce herself.

They rest, as they say, is history. 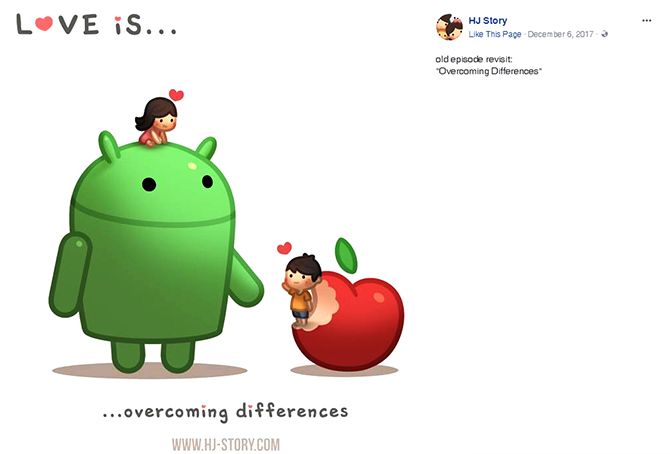 HJ Story is a webcomic illustrated by Andrew Hou, documenting his life with the love of his life, Kate.

'It all began with a bunch little photo SMS messages that I sent to my [then] girlfriend for fun,' Andrew says on his blog. 'I was never very good with expressing through spoken words, her birthday was coming up and I wanted to prepare a tiny surprise for her, and gathered the drawings and made a blog for her. It was meant to be just a personal blog, but a friend of mine posted it on twitter and I started to get followers, and people that liked the pictures.'

Kate and Andrew have been married for years and they recently had a baby. 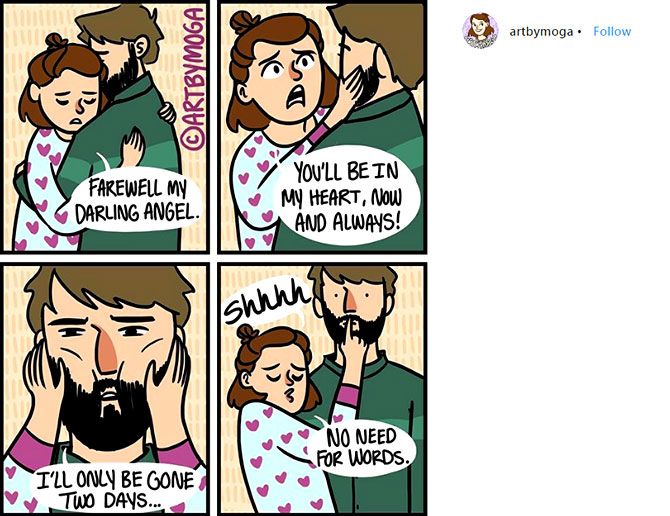 Artist Meg Quinn is not always mushy. Her ArtByMoga often celebrates the differences that spice up relationships.

When not documenting her relationship with her partner, the Seattle-based artist can be found 'bundled up with her dog, sipping coffee and working on a variety of projects ranging from comics and graphic novels to storyboards and children's books.'

When New York-based illustrators Pat, or Patabot, and her boyfriend Ray found themselves sketching their lives, they simply called the series the Boyfriend Girlfriend Syndrome.

They are now married, but the comic journal about a girl, a boy and a dog is still going strong. 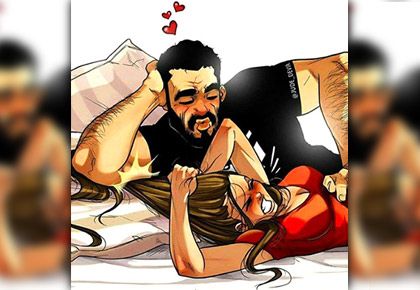 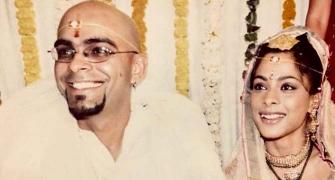 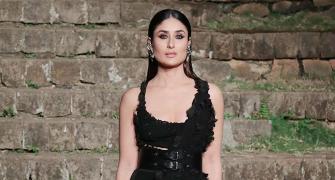 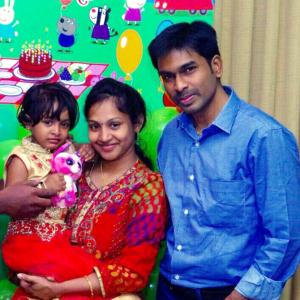 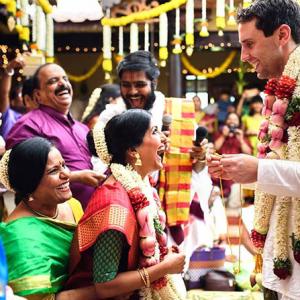