Revealed! The love hormone that makes men so irresistible

A team of researchers has recently discovered a love hormone, oxytocin, which triggers men to feel friendly and social. 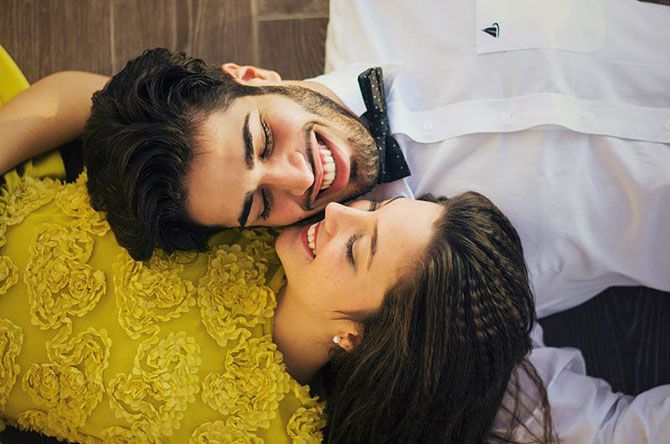 According to researchers from Stanford University's medical center, the 'love hormone' is released in the brain during social interaction and triggers the brain's reward circuitry, which releases dopamine that makes us feel good when we do something productive for our survival.

However, a recent study also revealed that the hormone affects males and females differently.

Testing male mice, the researchers were able to control the amount of oxycontin into the 'reward system' part of the brain, making them more or less sociable.

"Oxytocin has some positive effects, but under certain circumstances, it may do some things that aren't so good,' said senior study author Dr Robert Malenka.

For males in that study, blocking oxytocin had less dramatic effects and actually made them more skittish in familiar settings, like their own cages.

The study showed that oxytocin has a positive affect on males in social settings.

When a male mouse was introduced to another, the researchers saw a surge of oxytocin signals in the reward circuit, which then activated dopamine in its brain, giving it the mouse the feeling of pleasure from its social interaction.

When the researchers blocked oxytocin, the male mice were less sociable.

This study confirms that oxytocin is important not just to intimate bonding, but broader social interactions.

The release of dopamine creates the feeling of pleasure, an evolutionary reward telling us that we're doing the right thing for survival when we eat, hydrate, mate or socialise.

"The study made it possible to observe that oxytocin was triggering this reward system, but 'in truth, we don't know what the mouse is experiencing," Dr Malenka noted.

The research appears in Science journal. 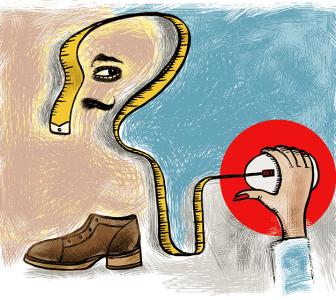 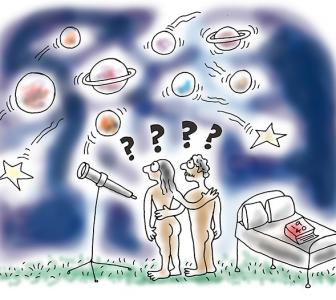 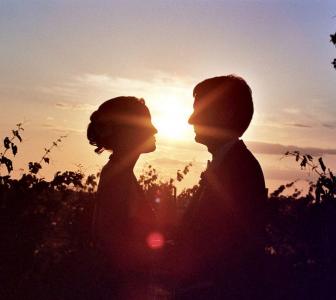 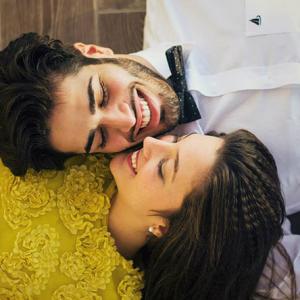 Should you date your high school sweetheart? 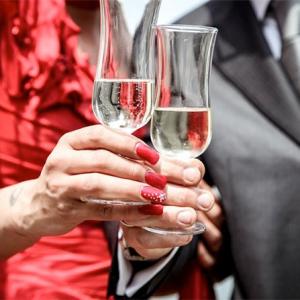 The ultimate man's guide to being the perfect dinner date