Their engagement party was held at Lake Como, Italy.
The three-day affair began on September 21 and ended with a farewell lunch on 23.
Every evening had a different theme.

The Ambanis surely know how to throw a grand party.

On September 21, Isha Ambani and Anand Piramal got engaged at the beautiful Lake Como in Italy.

The event was a three-day affair, and every evening had a different theme.

For the engagement, which was a day affair, Isha was dressed in an gorgeous beige gown with intricate thread work, while Anand chose traditional separates.

The to-be bride was led down the aisle by her father, and they were accompanied by her entourage comprising brothers Anant and Akash Ambani and Shloka Mehta.

At a party held in the evening, singer John Legend performed at the venue, which came to life at night with one of the most awesome display of fireworks lighting the sky. 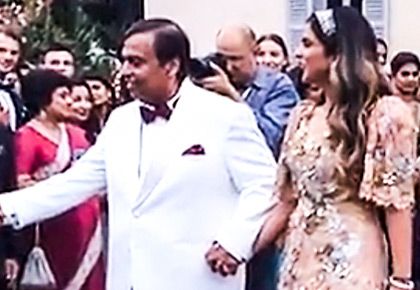 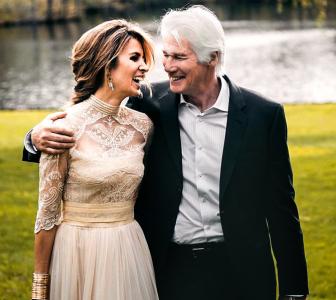 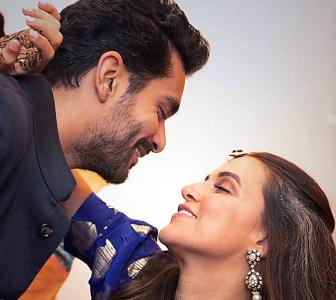 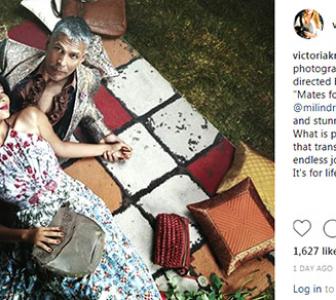 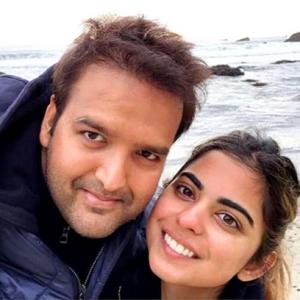 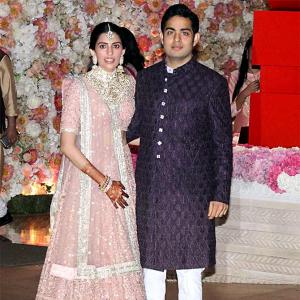