Recipe: How to make Shoshar Torkari

Swarupa Dutt shares her special recipe for Shoshar Torkari, a light, non-spicy dish made with cucumbers. "It is eaten any time of the year, but even better during summers," says Swarupa.

"Since we don't have a winter south of the Vindhyas, now is as good a time to make this."

Note: Turmeric is not used in this dish.

Note: Preferably use large cucumbers, since there is more flesh, but then, strip the seeds.
If you don't get large ones use the regular ones we use for salads, but you will need to up the numbers.
You could also add a tbsp of grated, fresh coconut once the potatoes and cucumbers are cooked. It gives the dish a nice zing.

Food value: Cucumbers are rich in vitamin K. You'll also get vitamins B and C along with minerals like copper, phosphorus, potassium, and magnesium. 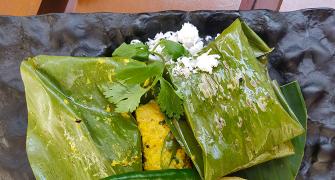 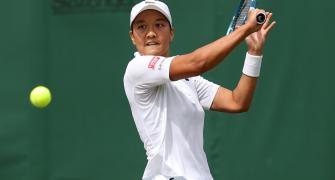 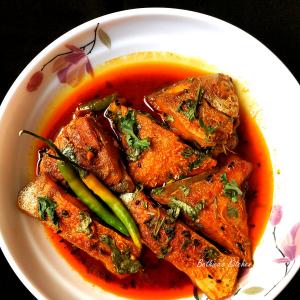