From politicians to entrepreneurs and change makers, Akash Ambani's wedding had some illustrious guests.

While there were leaders from some of India's top political organisations, Indian prime minister Narendra Modi was missing from the celebrations.

Check out these pictures! 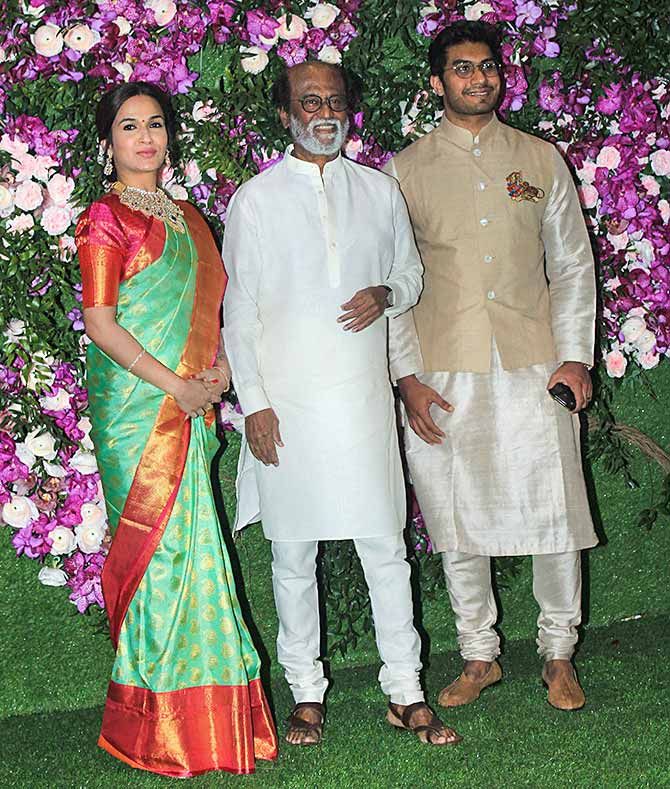 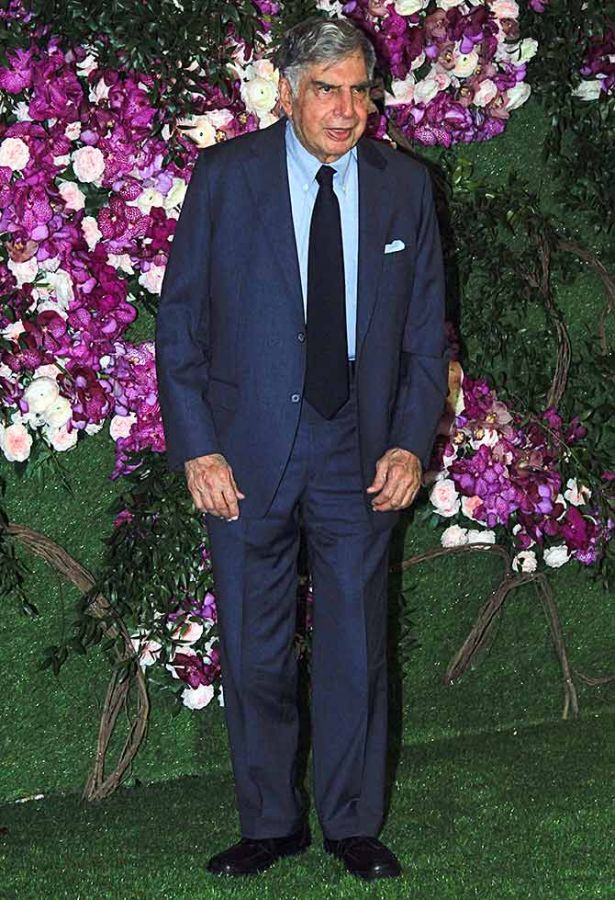 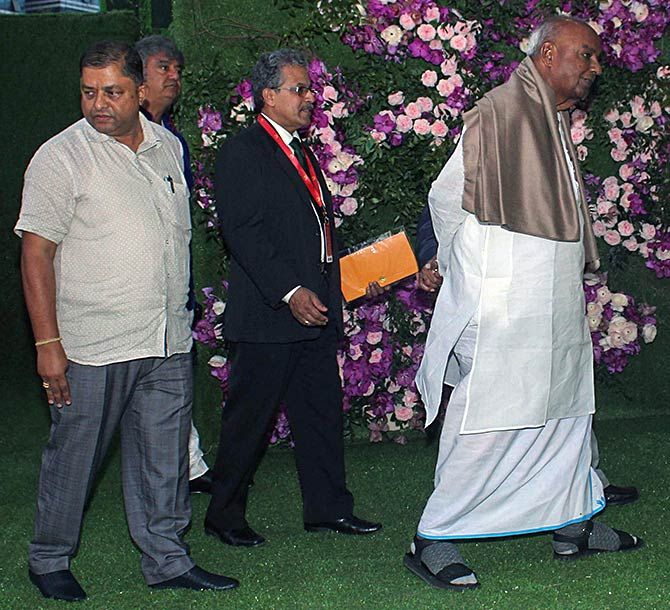 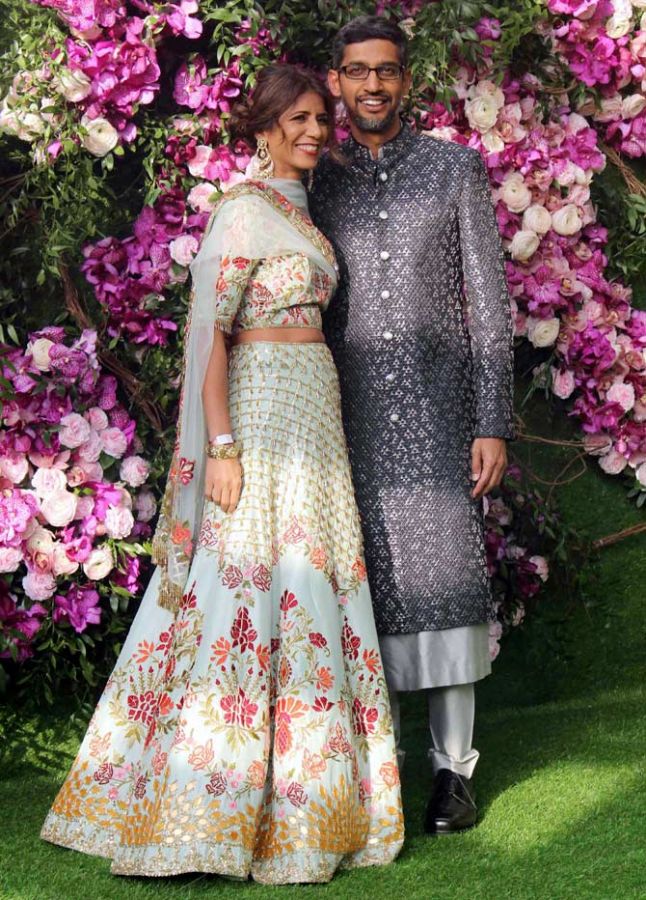 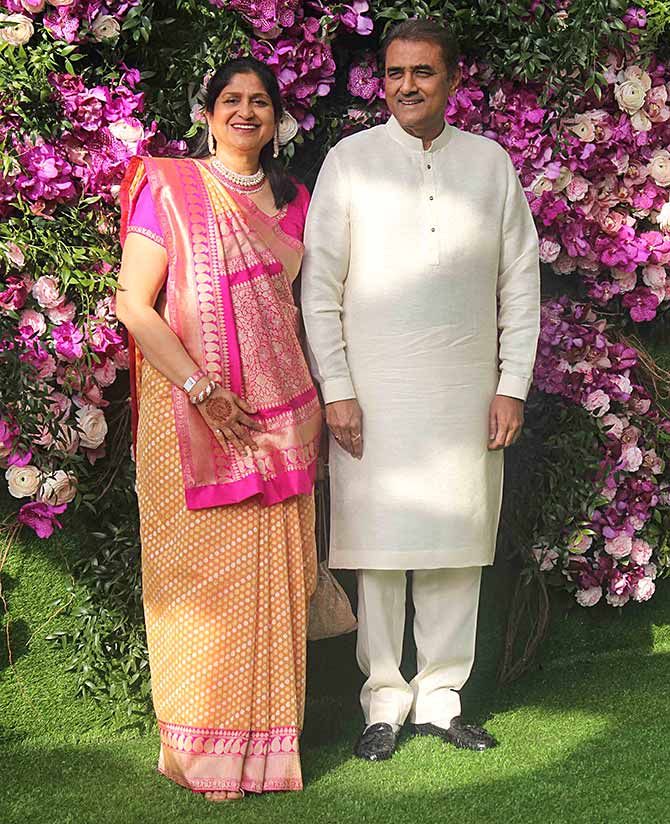 IMAGE: The Birlas were there too. Neerja Birla, second from right with son Aryaman Vikram, daughter Ananyashree and Advaitesha. 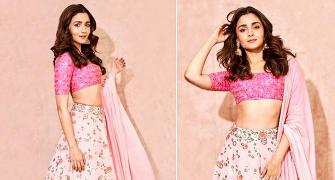 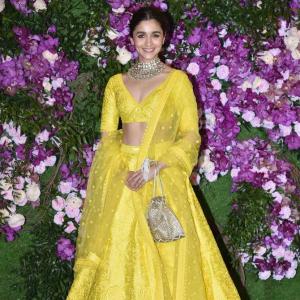 Meet the designers who dressed Shloka, Isha and Nita Ambani