How cities across the world have decked their streets with beautiful, eye-catching lights for the Yuletide season. 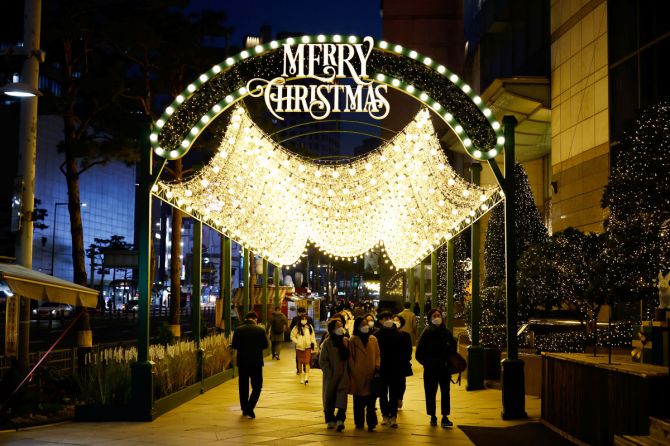 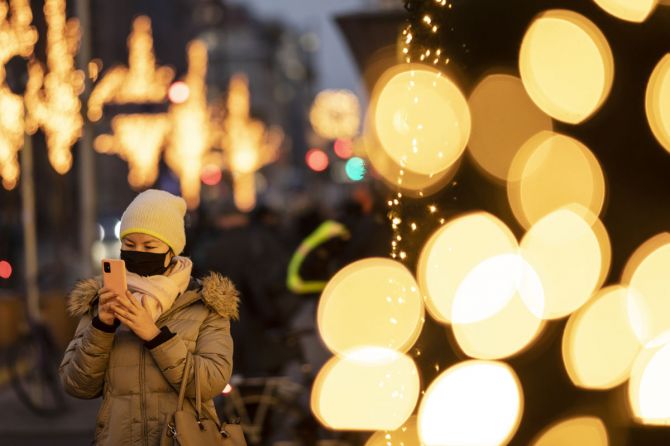 IMAGE: The city centre, Berlin.
It's a low profile Christmas season in Berlin thanks to the pandemic.
The bustling Christmas markets that would normally open by now have been cancelled.
Photograph: Maja Hitij/Getty Images 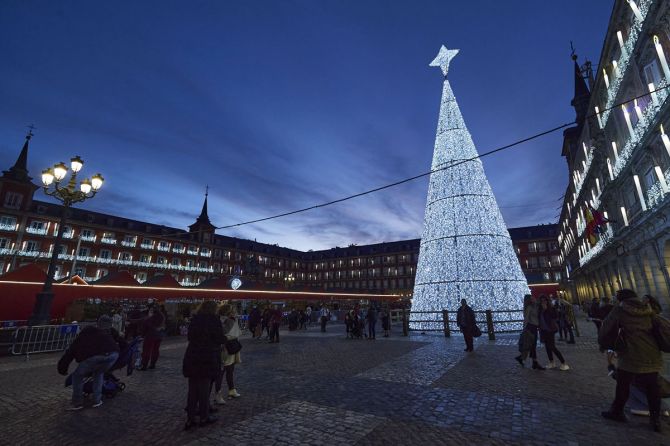 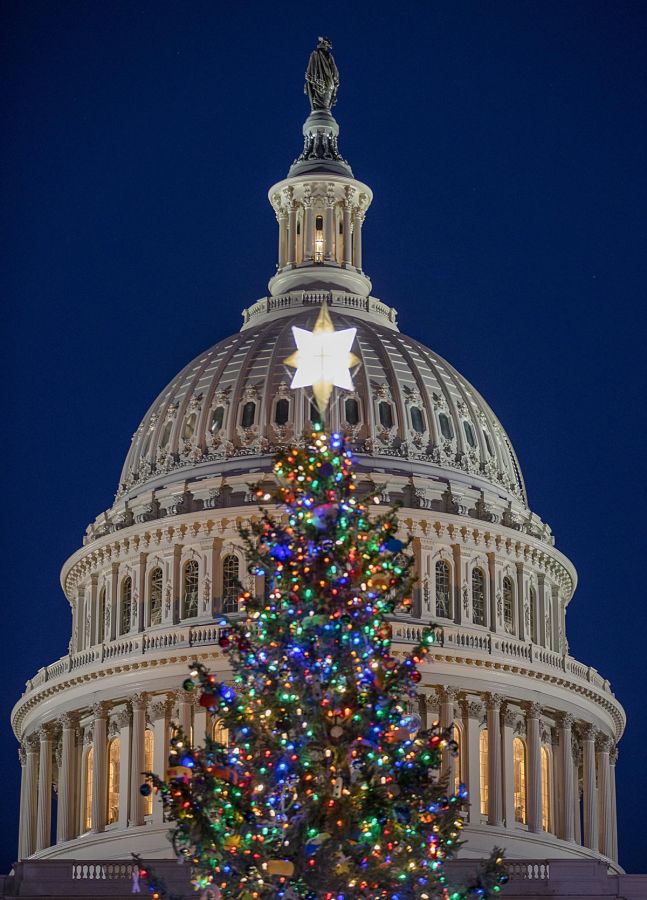 IMAGE: The US Capitol Christmas tree on the West Lawn of the Capitol Building in Washington, DC.
The 55-foot tall, 25-foot wide Engelmann spruce was harvested in western Colorado November 5, before being decorated.
Photograph: Tasos Katopodis/Getty Images 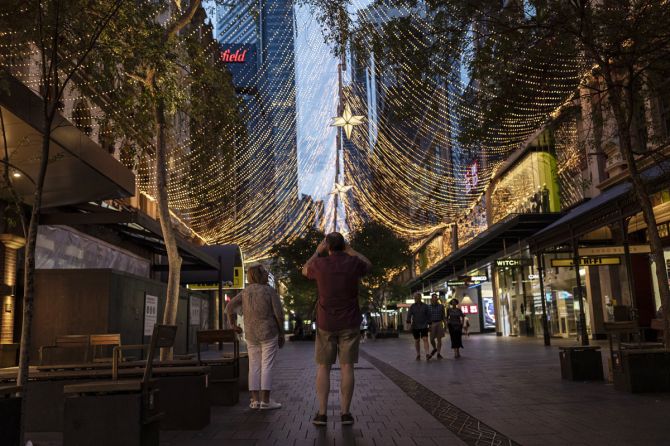 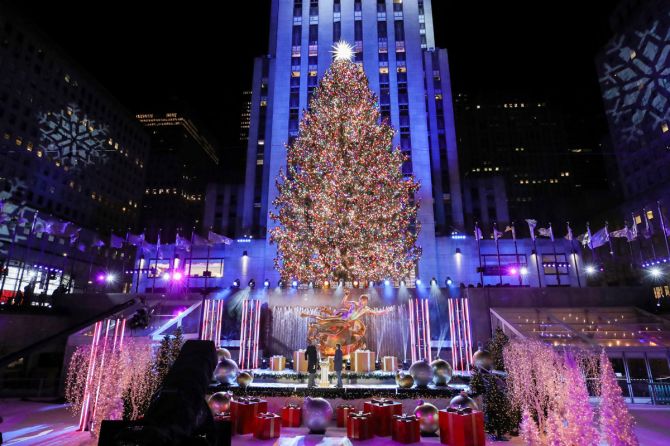 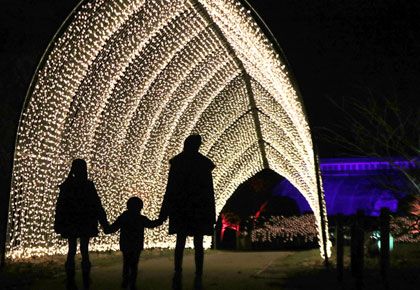 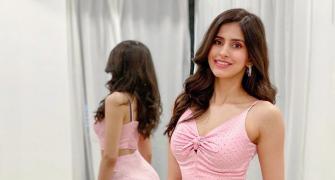 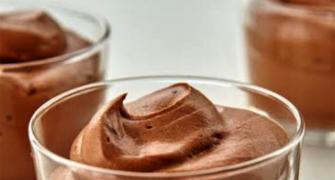 When SANTA wore a MASK...