News
Business
Movies
Sports
Cricket
Get Ahead
Money Tips
Shopping
Sign in  |  Create a Rediffmail account
Rediff.com  » Getahead » Is this the best mutual fund since 2011?

Is this the best mutual fund since 2011?

Had you invested Rs 5,000 every month in SBI Magnum Multicap Fund through systematic investment plan (SIP) for the last 5 years, the value of your investment would be over Rs 5.2 lakh as on August 22, 2016.

Dwaipayan Bose takes a thorough look at one of the best multicap funds in the last five years. 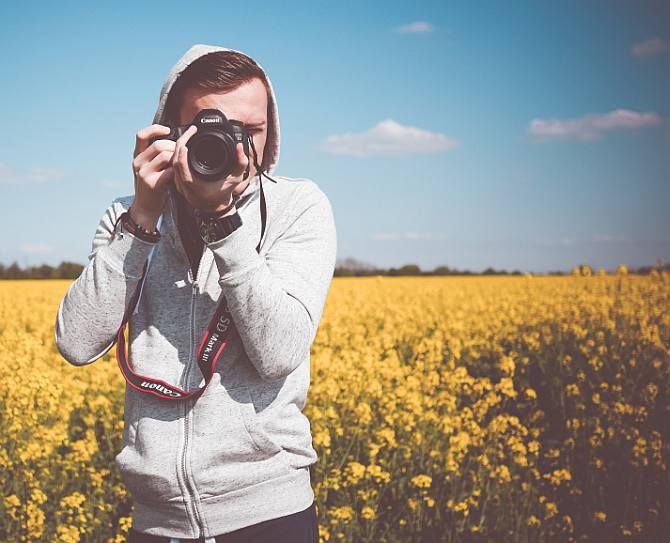 The internal rate of return of monthly SIP in SBI Magnum Multicap Fund over the last 5 years was around 23 per cent, one of the highest in the diversified equity funds category (please see the chart below).

SBI Magnum Multicap Fund is also one of the most consistent performers among diversified equity funds, having ranked 3 times in the top quartile (among the top 4 MFs in this category) in the last 5 years.

The fund has continued its strong outperformance in 2016 and is ranked again, in the top 2 quartiles.

In fact, in terms of trailing 1 year returns, SBI Magnum Multicap Fund has been ranked in the top three quartiles, for the three consecutive quarters, including the current quarter. This strong performance has been acknowledged by CRISIL and the fund has been ranked as a top performer (Rank 1) in the diversified equity category.

CRISIL also ranks SBI Magnum Multicap Fund as one of the most consistent performers among all equity funds.

Morningstar has assigned a 4-star rating for this fund.

SBI Magnum Multicap Fund was launched in September 2005 with Rs 1,000 crore of assets under management (AUM). The expense ratio of the fund is 2.27 per cent. Richard D'Souza is the fund manager of this mutual fund scheme.

The chart below shows the NAV movement of SBI Magnum Multicap Fund versus BSE 500 over the last 5 years.

In the chart below you can see that, SBI Magnum Multicap Fund, after relative underperformance in 2011, was able to outperform both the fund category and the benchmark in the subsequent years.

We think that the 2015 performance of the fund was especially noteworthy; a year in which most large cap and large cap oriented diversified funds struggled due to difficult market conditions, SBI Magnum Multicap Fund was able to deliver close to double digit returns.

Good performance in difficult markets is often the hallmark of a good fund manager.

The rolling returns of SBI Magnum Multicap Fund shows why we think highly of this diversified equity fund.

Please see the chart below.

Performance in up and down markets

Many investors and also financial advisors select mutual funds based on trailing returns. While trailing return is the most popular measure of mutual fund performance, it is not necessarily the best, because it suffers from one serious flaw.

The trailing returns of a mutual fund will depend on how the market conditions affected the stocks in the fund portfolio.

One financial advisor once asked me, what if we look at trailing returns over a very long time period, say 10 years, because that would cover a broad range of market and economic conditions?

Trailing returns over a long time period has its own set of issues.

For example, if you are looking at 10 year trailing returns, you will exclude funds that were launched later. Further, the fund manager may have changed during the period. Growth versus value investment styles also have a role to play.

At Advisorkhoj, we believe that, it is the fund manager, the research organisation supporting him or her and the investment mandate of the fund that play the most important roles in an equity fund's performance.

You will find information on all these measures in the MF Research Centre on our website. In addition, we also look at a simple, yet highly effective analytical measure, known as Market Capture Ratio, to differentiate the performance of funds in different market conditions (up market/rising market and down market/falling market).

Up market capture ratio is the ratio of the average returns of the fund and the benchmark, in the months that the market rose.

Similarly, down market capture ratio is the ratio of the average returns of the fund and the benchmark, in the months that the market fell.

High up market capture ratio (more than 100 per cent) tells us that, the fund manager gave more returns than the market benchmark, when the market was rising.

Low down market capture ratio (less than 100 per cent) tells us that, the fund manager was able to protect investors from downside risks, when the market fell.

We looked at up market and down market capture ratios of SBI Magnum Multicap Fund over the last 3 and 5 years.

The up market capture ratio of SBI Magnum Multicap Fund over the last 3 and 5 years was more than 100 per cent, which tells us that the fund manager was able to beat the benchmark when the market was rising.

Down market capture ratio of SBI Magnum Multicap Fund over the 5 years was more than 100 per cent, but over the last 3 years it is only 27 per cent.

This tells us that, the fund manager was able to navigate through the 2015–16 downturns much better than the 2011 downturn.

The improvement in market capture ratio shows the improving quality of fund management, which augurs very well for the future performance of this mutual fund scheme.

The fund has a large cap bias (67 per cent of the portfolio in value terms) and follows the growth investment style. The fund has a bias for cyclical sectors like banking and finance, automobiles, construction etc.

To balance the cyclical risk, the fund has around 20 per cent allocation to defensive sectors like technology, FMCG and pharmaceuticals. The fund holds around 60 stocks in its portfolio.

In terms of company concentration the fund is very well diversified, with its top 5 holdings, Infosys, Equitas, HDFC Bank, HPCL and Maruti accounting for 20 per cent of the portfolio value.

Even the top 10 holdings account for just around 34 per cent of the portfolio value.

Most of the Top 10 stock holdings of SBI Magnum Multicap Fund have been held for more than a year. Equitas, a micro finance company, is a relatively new addition (added in end April, 2016) and has given around 35 per cent returns in less than 4 months.

HPCL, held in the fund portfolio for around 2 years, is another strong performer, aided by lower crude prices (57 per cent returns in the last one year). With crude prices expected to remain low in the near term, as per a Goldman Sachs forecast, one can expect HPCL to continue its very strong performance.

HDFC Bank was added to the portfolio around a year back, and over the last one year has been the best performing bank stock (more than 22 per cent returns in the last one year). Given the medium term outlook on interest rates, the prospects of bank stocks, especially HDFC Bank, with its low NPAs, look bright.

Among the cyclical sectors, automobiles and auto ancillaries have been one of the best performing sectors.

Though Maruti Suzuki suffered a sharp decline of around 30 per cent in the early part of this calendar year, it has recovered the losses and bounced back to its all time high. The stock has given more than 14 per cent return in the last one year.

With the expected cyclical recovery in demand, the future prospect of this scrip looks bright.

Within the top holdings of SBI Magnum Multicap Fund, Infosys has been an underperformer. While in the 12 months preceding Brexit, Infosys was one of the best performers in the large cap IT space, the stock fell more than 20 per cent in the last 3 months, primarly due to Brexit related concerns.

However, given the strong management team, one can expect Infosys to bounce back in the medium term.

From a risk perspective the volatility of SBI Magnum Multicap Fund is slightly lower than the average volatilities of multicap funds.

Yet from the standpoint of risk adjusted returns, as measured by Sharpe Ratio and Alpha, the fund has outperformed the diversified multicap funds category. The chart below shows the growth of Rs 1 lakh lump sum investment in SBI Magnum Multicap Fund over the last 5 years (period ending August 22, 2016).

You can see that, the fund has grown more than 2.5 times in NAV over the last 5 years, nearly 20 per cent compounded annual return.

SBI Magnum Multicap Fund has completed 10 years since launch. We have discussed in this article that, the performance over the last 5 years has been very strong. Risk sentiments towards emerging markets are turning bullish again among global fund managers.

India is undoubtedly the brightest spot among the large emerging economies. If investors have a disciplined approach towards investing, they can create wealth in the long term in investing in Indian equities.

Disclaimer: Investors should consult their financial advisors to find out if SBI Magnum Multicap Fund is suitable for their long term investment goals 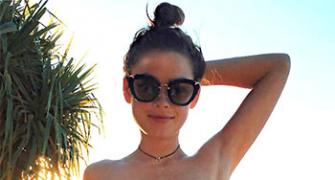 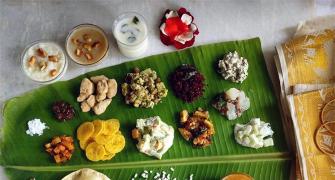 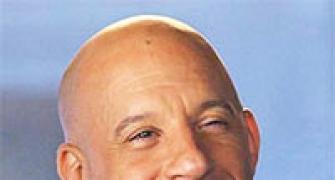 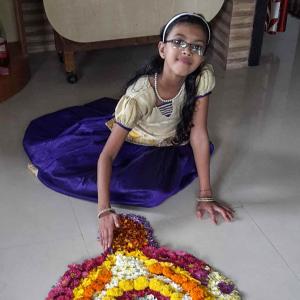 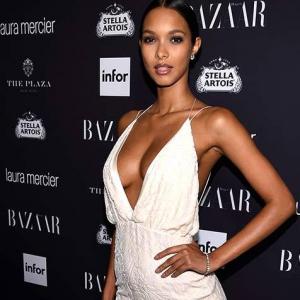