It's not a magic hashtag, but it reminds us that in a country of intended bullet trains, husbands have the right to rape their wives; in the country of third wave feminism, a man can boast of his sexual misconduct and yet be elected President.

It reminds us that in the world over, there are many women who suffer sexual atrocities but are too scared to "out" themselves like a lot of us social media savvy women can.

With Time magazine picking 'The Silence Breakers' as its Person of the Year, we revisit Bedatri Datta Choudhury's insight. 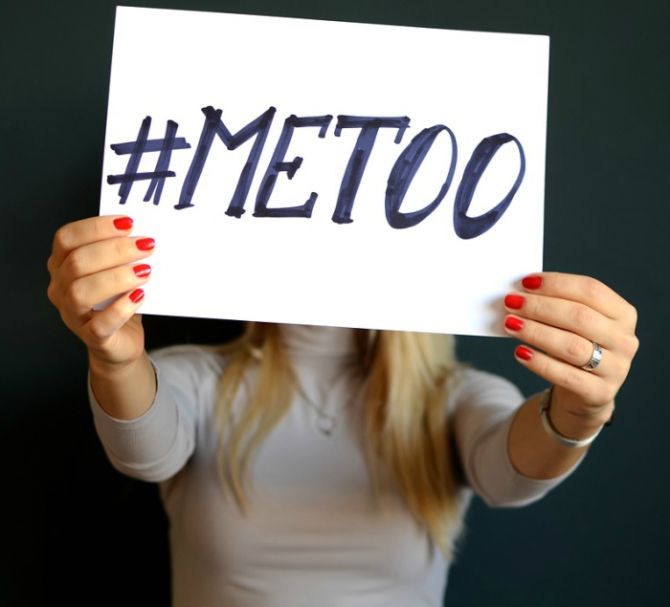 When the news of Harvey Weinstein systematically molesting several women broke, amazingly, very few people were surprised. They were disgusted, taken aback, but not surprised.

Weinstein has been the subject of too many (well appreciated, no less) rape jokes for years now. Back in 2013, during the Oscars ceremony, the actor Seth MacFarlane announced the names of the nominees for the Best Supporting Actress role and quipped, "Congratulations, you five ladies no longer have to pretend to be attracted to Harvey Weinstein." Everyone laughed.

That's the thing about sexual abuse though. Everyone knows it happens all the time, and yet when they are confronted with some "news", they are taken aback.

When discussing consent, we often forget that the discussion has to now go beyond a "yes" or a "no", we need to examine the power of the abuser.

What power does a 22-year-old actress trying to make a headway into Hollywood have against a production house mogul to say no?

What power does an intern have to say no to her boss, who is also the President of her country?

What power do beauty contestants have to say no to the man who owns the Miss Universe franchise and garners enough social power to become the President of his country a few years later?

I understand consent is the definitive factor when it comes to sexual violence, but who is even stopping to ask?

Which is why, in a society where a woman walking down the street alone, is assumed to be giving her consent, we need constant visual reminders like the #MeToo movement that took over social media lately. 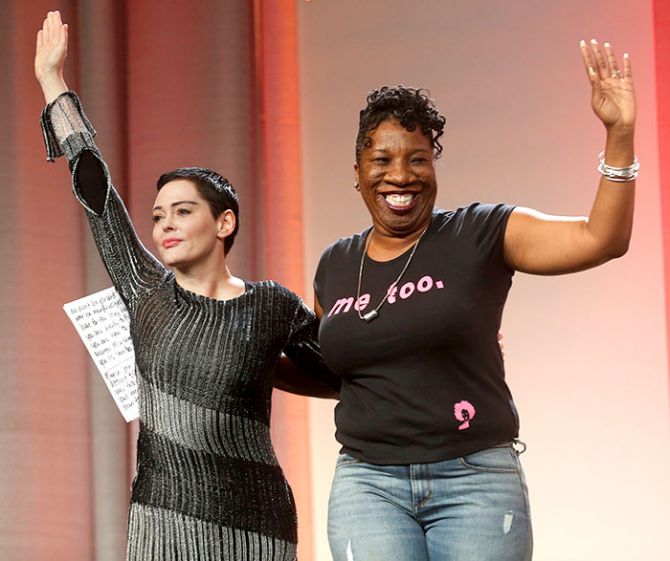 Founder of the #MeToo campaign Tarana Burke (right) introduces actor Rose McGowan, one of the women Harvey Weinstein settled with in an alleged sexual harassment case, at the opening session of the Women's Convention in Detroit, Michigan, on October 27, 2017.
Photograph: Rebecca Cook/Reuters.

The intent behind (mostly) women owning up/confessing to being sexually harassed was intended to "give people a sense of the magnitude of the problem." But who are these people, who don't know that the magnitude of this problem has been normalised so much that it has even stopped being considered much of a problem anyway?

Moreover, just the thought of women having to "out" themselves in order be taken seriously, was a nagging worry.

Words, like silence, empower some and weaken some. When I use words to describe the time I was first harassed at the age of eight, it empowers me, it makes me a little less afraid because I can now say it out loud -- something I couldn't do back then.

I also immensely respect survivors who seek comfort in silence, who can't afford to put their lives out in words without causing themselves pain or bringing upon themselves the added burden of shouldering social isolation and disrespect.

The #MeToo campaign started way back in 1996 by Tarana Burke, to help vocalise support for young women of colour who were survivors of sexual abuse, assault and exploitation. In Burke's own words, "On one side, it (the hashtag) is a bold declarative statement that 'I'm not ashamed' and 'I'm not alone.' On the other side, it's a statement from survivor to survivor that says 'I see you, I hear you, I understand you and I'm here for you or I get it."

The movement took a larger shape recently in the wake of the news of Weinstein's consistent sexual abuse of women, on the insistence of actor Alyssa Milano, who called for women to use the hashtag.

Nearly every woman on my Facebook timeline posted a status using the hashtag while a lot of people reacted with surprise at the sheer number of women coming out as survivors. In a world where newspapers everyday are littered with news of various crimes meted out to women, this surprise is problematic and if it takes a hashtag to show these people the way their/our societies have been constantly thriving on exploiting women and people who don't adhere to gender normative roles, that is the real surprise and worry.

Many have debated about the "purpose" of the movement; for me, the purpose is very evident.

It is the repetition of something very obvious, but a constant repetition so that no one has the comfort of saying, "Oh, I wasn't aware" and "I had no idea!"

The purpose is to find a space to speak out and find a network of support systems are always listening and always believing.

The purpose is to start talking and re-talking about something that has become so "normal" that people have stopped feeling the need to talk about it.

It's not a magic hashtag, the movement doesn't make abuse disappear overnight after a million women have posted about it, but what it intends to (or so I think) do, is to make people aware that pretty much every person is complicit in causing this.

In a world where 250,000 cases of rape are reported annually, and many more go unreported, the hashtag is a reminder that we thought we didn't need.

It reminds us that in a country of intended bullet trains, husbands have the right to rape their wives; in the country of third wave feminism, a man can boast of his sexual misconduct and yet be elected President.

It reminds us that in the world over, there are many women who suffer sexual atrocities everyday -- women who are asked to show evidence of abuse, women who are called liars and women who are too scared to "out" themselves like a lot of us social media savvy women can. 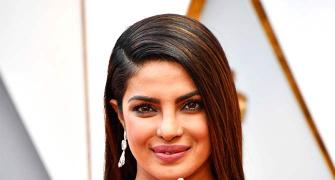