Ladies, are you wearing the right bra? 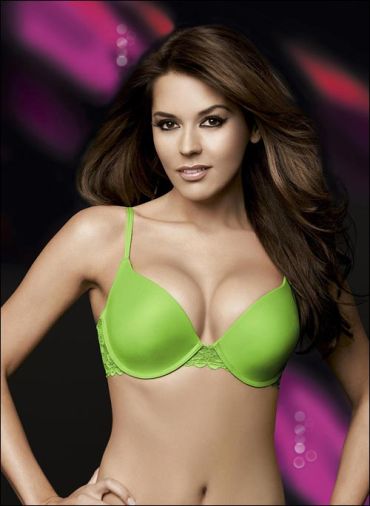 Most likely, you're on the wrong track where size is concerned!

Slipping cups, breaking straps and dreaded 'back fat' -- are all the horrors of not wearing the right bra for you.

"It's because they've gone to a shop that doesn't know how to fit them properly," June Kenton told a London newspaper after her retirement last year, the Sydney Morning Herald stated.

"Can you imagine what it was like? Most people first meet the queen when she's wearing an evening dress, but not me," she said. 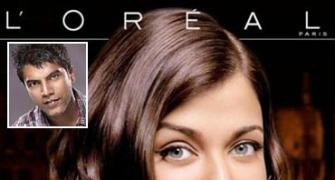 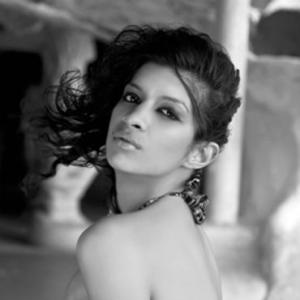 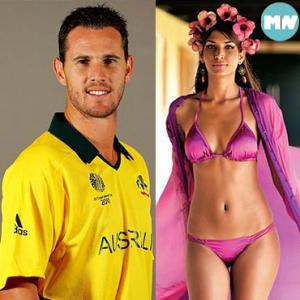