IMAGE: Kindly note that this image has only been used for representational purposes. Photograph: Anna Shvets/Pexels.com

With the premier Indian Institutes of Technology kicking off their final placements, information technology bellwether Microsoft may match its previous highest annual package of over $164,000 (or roughly Rs 1.20 crore) it extended last year.

"Microsoft is likely to match its previous highest offer even as most recruiters, especially IT firms, have been asked to at least match their last year's offers," said a placement committee member at one of the older IITs.

Last year, Microsoft was also one of the leading recruiters in terms of the number of offers, extending 20 at IIT-Madras and 24 at-IIT Kharagpur, followed by Goldman Sachs at 11 and 14 respectively.

However, other than the previous highest offer likely to be matched, IITs anticipate some impact on international offers being extended by global recruiters amid the COVID-19 pandemic-induced restrictions.

Many recruiters are yet to provide clarity on the type of role being offered, in terms of it being virtual or location-based. For instance, last year, several IITs had seen double-digit rise in international offers at their campuses.

With the pandemic impacting the academic calendar, the All IITs Placement Committee, led by IIT-Madras, has decided this year to go ahead with the recruitment process, albeit virtually.

With this, marquee recruiters and IT giants like Microsoft, Google, Facebook, Qualcomm, Salesforce, Amazon, and Cohesity, among others, will mark Day One of the first phase of IIT placements.

IITs usually conduct Phase 1 of the final placement process in the first few days of December, followed by a second phase in January.

According to placement sources at IITs, due to COVID, a lot of opportunities have emerged in the software industry. It has become the most promising sector to kick off placements with.

"Unlike core companies, where we anticipate some impact from the pandemic, software firms may not see much impact. IITs usually negotiate with recruiters to at least match the previous year's performance," said a placement source at another IIT.

Contemporary and popular profiles like data analytics, data science, artificial intelligence and machine learning, among others, will mark the initial offerings by software recruiters.

Following software firms participating in placements will be hardware and core manufacturing companies, as they start visiting from Day Two, with software companies offering other profiles as well.

However, IITs do anticipate some impact on packages and offers made by recruiters in non-software sectors, such as core manufacturing and start-ups, with some estimating a 10 per cent impact.

Meanwhile, A Rajakumar, chairman-career development centre at IIT Kharagpur, said the premier institute is not focusing much on start-ups this year.

"The student community wants regular recruiters who may comprise 90-95 per cent of the total," he added.

Similarly, the number of first-time recruiters may also see a fall this year at the IITs. 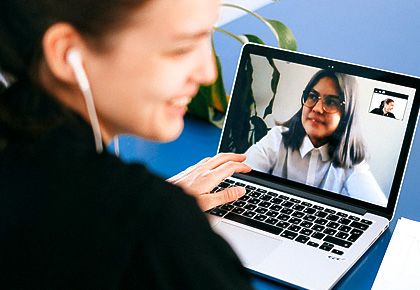 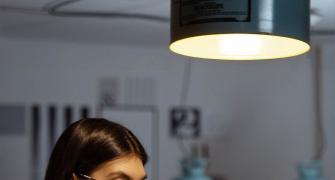 7 tips to ace ONLINE interviews and get the job! Learn a language, get a cushy job 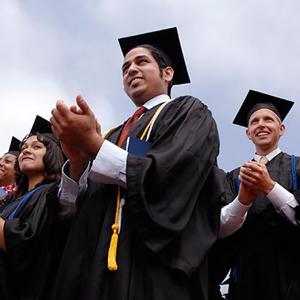 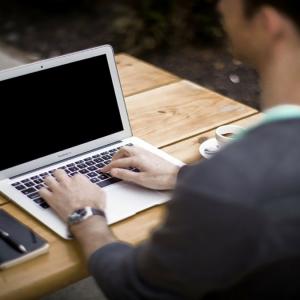