Yoga can protect your memory as you grow older

For people who fear cognitive decline in old age, this is worth a read. 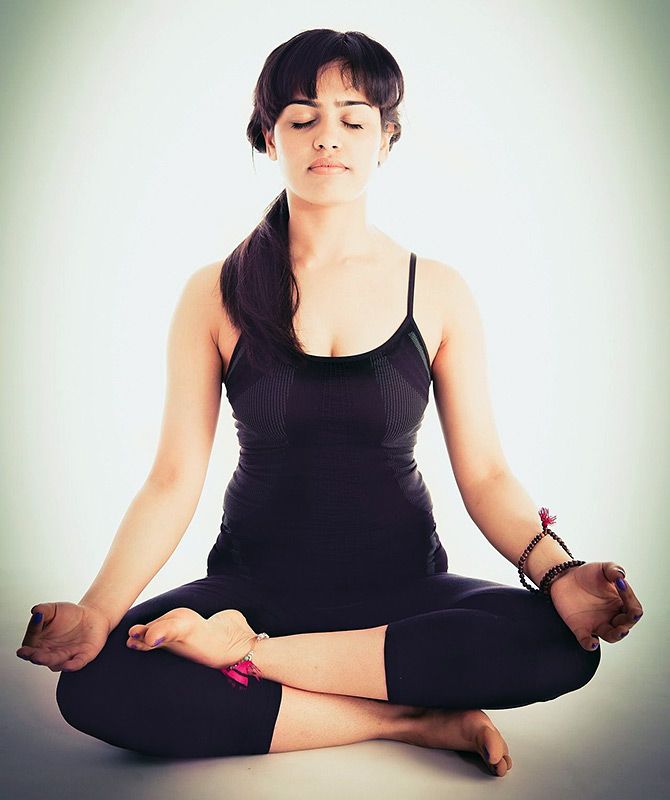 Practising yoga may protect against cognitive decline in old age by increasing the thickness in brain areas associated with attention and memory, a study claims.

Scientists in Brazil imaged elderly female yoga practitioners' brains and found they have greater cortical thickness in the left prefrontal cortex, in brain areas associated with cognitive functions like attention and memory.

The results suggest that yoga could be a way to protect against cognitive decline in old age.

As we age, the structure and functionality of our brains change and this often leads to cognitive decline, including impaired attention or memory, researchers said.

One such change in the brain involves the cerebral cortex becoming thinner, which scientists have shown is correlated with cognitive decline.

"In the same way as muscles, the brain develops through training," said Elisa Kozasa of Hospital Israelita Albert Einstein in Sao Paulo, Brazil.

"Like any contemplative practice, yoga has a cognitive component in which attention and concentration are important," said Kozasa.

Previous studies have suggested that yoga can have greater health benefits than similar aerobic exercises, and yoga practitioners have shown improved awareness, attention and memory.

The team wanted to see if elderly long-term yoga practitioners had any differences in terms of brain structure compared with healthy elderly people who had never practiced yoga.

They recruited 21 female yoga practitioners (also known as yoginis) who had practiced yoga at least twice a week for a minimum of 8 years, although the group had an average of nearly 15 years of yoga practice.

The researchers compared the yoginis with another group of 21 healthy women, who had never practiced yoga, meditation or any other contemplative practices, but who were well- matched to the yoginis in terms of their age (all the participants were 60 or over) and levels of physical activity.

They scanned the participants' brains using magnetic resonance imaging to see if there were any differences in brain structure.

"We found greater thickness in the left prefrontal cortex in the yoginis, in brain regions associated with cognitive functions such as attention and memory," said Rui Afonso, a researcher involved in the study published in the journal Frontiers in Aging Neuroscience.

The results suggest that practicing yoga in the long-term can change the structure of your brain and could protect against cognitive decline in old age. 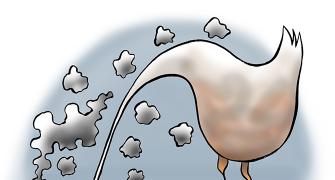 No kidding! Noisy streets can cause male infertility 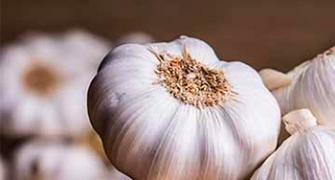 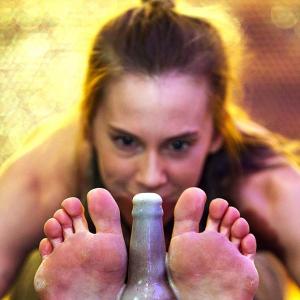 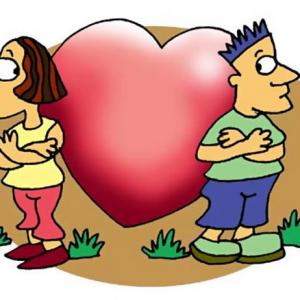