How exactly does yoga help?

A new research team has investigated how exactly the practice of yoga and meditation impact mind-body health. 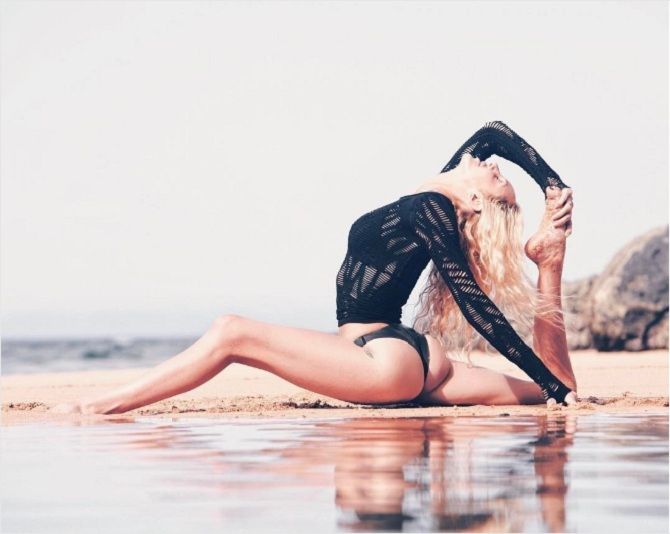 From increased strength to flexibility to heart health, benefits of yoga and meditation are countless. However, we still have much to learn about how exactly these practices affect mind-body health.

A new research article investigates the effects of yoga and meditation on brain derived neurotrophic factor (BDNF), the activity on the hypothalamic pituitary adrenal (HPA) effects and inflammatory markers.

By studying the participants of an intensive three-month yoga and meditation retreat, the researchers found that the practices positively impacted BDNF signaling, the cortisol awakening response (CAR) and immunological markers, and in addition improved subjective well being.

In this study, the retreat participants were assessed before and after participating in a 3-month yoga and meditation retreat that involved daily meditation and Isha yoga.

The yogic practices consisted of physical postures, controlled breathing practices, and seated meditations during which the participants focused on mantra repetition, breath, emptying the mind and bodily sensation.

The data showed that participation in the retreat was associated with decreases in both self-reported anxiety and depression as well as increases in mindfulness.

The research team observed increases in the plasma levels of BDNF, a neuromodulator that plays an important role in learning, memory and the regulation of complex processes such as inflammation, immunity, mood regulation, stress response and metabolism.

They also observed increases in the magnitude of the CAR, which is part of the hypothalamic pituitary adrenal axis (HPA), suggesting improved stress resilience.

"It is likely that at least some of the significant improvements in both HPA axis functioning as exemplified by the CAR as well as neuroimmunologic functioning as exemplified by increases in BDNF levels and alterations in cytokines were due to the intensive meditation practice involved in this retreat," says corresponding author Dr Baruch Rael Cahn (University of Southern California, USA).

The research team hypothesize that the pattern of biological findings observed in their study is linked to enhanced resilience and well being.

"An intriguing possible link between the effects on BDNF and the CAR is hippocampal functional integrity, since increased BDNF levels due to physical exercise has previously been shown to relate with hippocampal neurogenesis and likely relate to its positive effects on well-being and depression."

In the light of previous studies of the positive effects of meditation on mental fitness, autonomic homeostasis and inflammatory status, the researchers think that their findings are related to the meditative practices that the retreat participants engaged in.

However, they suggest that some of the observed changes may also be related to the physical aspects of the retreat -- yoga practice and diet -- and that the observed change patterns are a reflection of wellbeing and mind-body integration.

The next step will be to conduct further research in order to clarify the extent to which the positive changes on mind-body wellness and stress resilience are related to the yoga and meditation practices respectively, and to account for other possible contextual factors such as social dynamics, diet and the impact of the teacher.

"To our knowledge, our study is the first to examine a broad range of pro- and anti-inflammatory markers in a healthy population before and after a yoga-meditation intervention. Our findings justify further studies of yoga and meditation retreats assessing for the replicability, specificity and long-term implications of these findings," concludes Dr Cahn.

The findings have been published in Frontiers in Human Neuroscience. 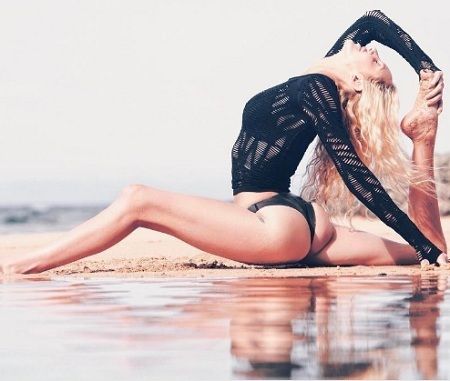 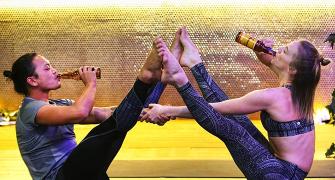 Nude yoga to ganja yoga: The craziest yoga fads ever! 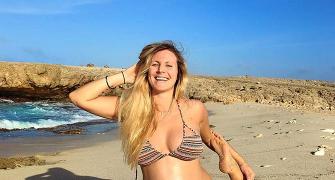 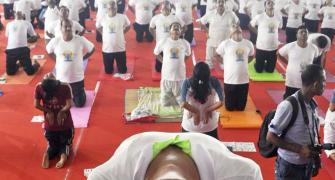 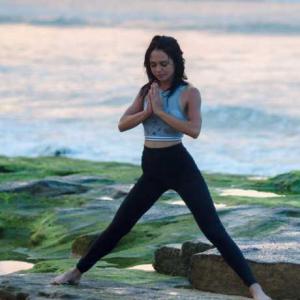 45 yoga poses you must know 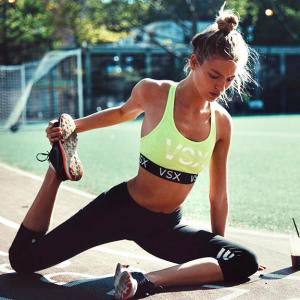