Are YOU suffering from tech stress? 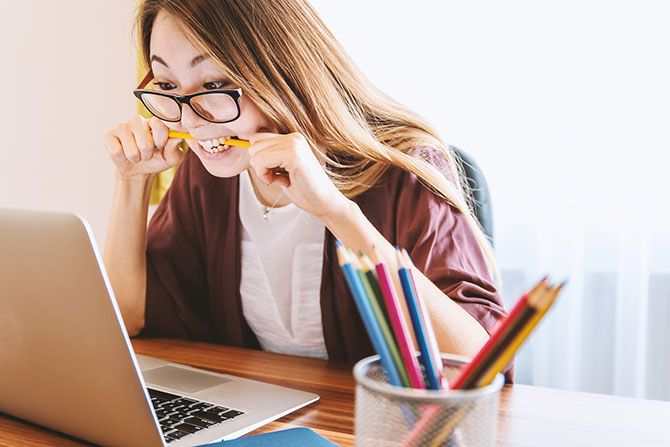 *IMAGE: Gadgets have rapidly entered the category of addictions due to the dependency of modern day workplaces on technology. Photograph: Kind courtesy Jeshoots-com/pixabay.com

This is the age of Netflix, YouTube, Facebook and a host of other social media platforms for shopping, networking and/or entertainment.

Facilitating this viewership is a host of gadgets, which for many are not luxuries but necessities.

These gadgets have rapidly entered the category of addictions due to the dependency of modern day workplaces on technology.

This has led to a situation where office workers are spending six hours a day or more in front of a screen.

Modern-day offices employ technology for work which adds to stress and our workplace is also the space where an individual is under high emotional stress.

So, what makes technology addictive?

Addiction is a biopsychosocial disorder, which means it is a combination of genetics and neurobiology that reacts with psychological and social factors.

To understand it in simpler terms, consider what happens when a person publishes a thought on Facebook.

Say the responses to the thought are ten likes and five agreeable comments.

With every notification, the person finds a reason to smile as he or she feels accepted and acknowledged.

This joy is even more when a person posts a photograph that receives such validation.

With every notification, there is an increasing feeling of happiness, acknowledgement and satisfaction.

Also, all of these events are almost instantaneous.

This is because, with every notification, dopamine is released in the body.

Dopamine is the feel-good hormone.

It is the same chemical which is released when one smokes, drinks or takes drugs.

The instantaneous satisfaction which one achieves through the use of modern day technology -- the need for success through validation or the fear of failure which keeps one attached to the screens -- is contributing to an interaction of genetics and neurobiology in an intensely competitive and professional psychological environment.

With machines replacing humans as social points of interaction, there is instant impatience or anxiety if the computer is running slow.

Dismissing technology is not the answer to these challenges.

Here are some measures that can be implemented at an individual and organisational level to reduce our dependence on technology. 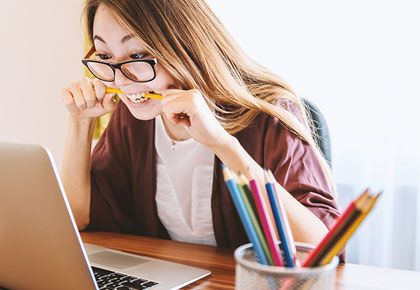 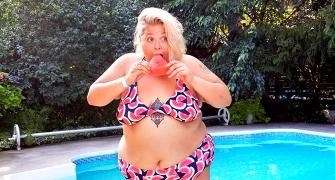 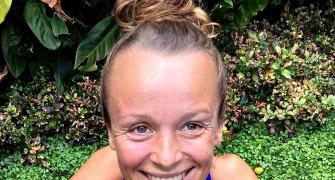 This couple ate only fruits for three years and lost weight! 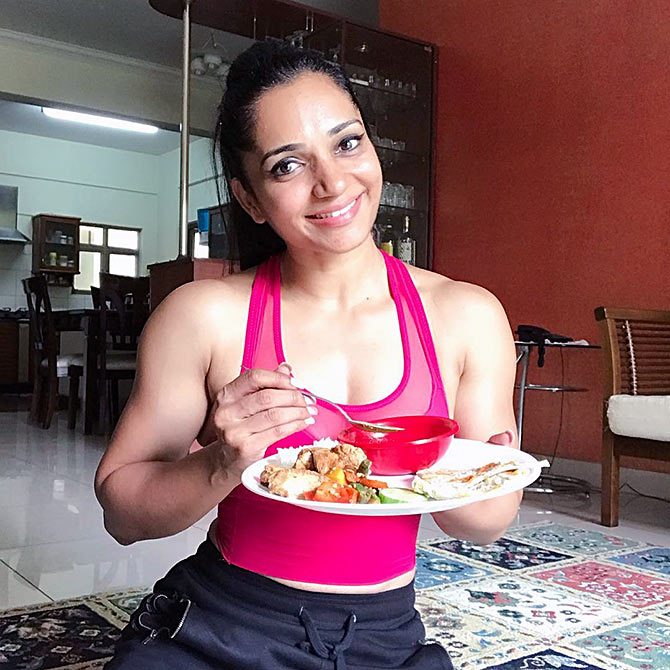 What to eat after an intense workout 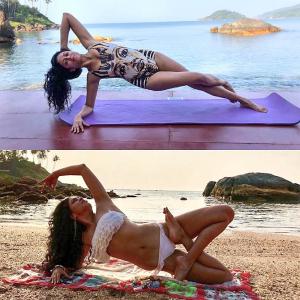