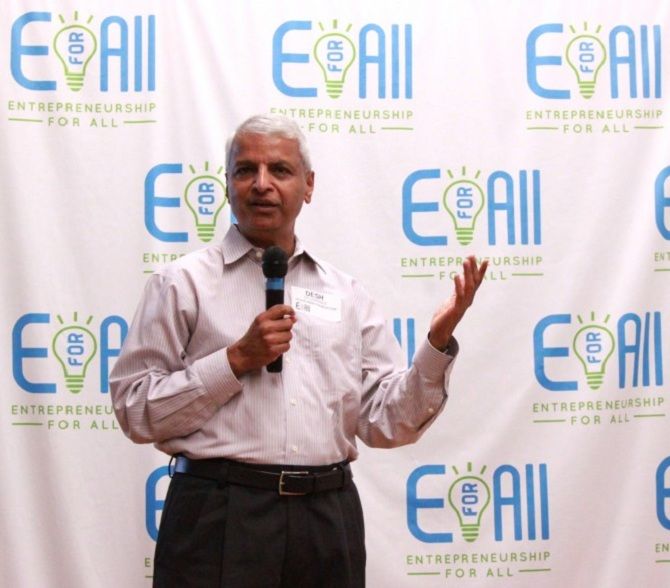 IMAGE: Desh Deshpande feels for entrepreneurs to solve local issues, they need to be situated in close proximity to the problem. Photograph: Courtesy: Deshpandefoundation.org.

The foundation aims to promote entrepreneurship in India's tier-II and tier-III cities. It is investing Rs 30 crore in the centre, to be opened this September and able to seat 1,200 people at any point.

"We need 10 million new entrepreneurs and roughly a million of them will come from tier-I cities. The rest will come from smaller towns," said Naveen Jha, chief executive at Deshpande Foundation India.

Housing a makers lab, a 3D printing lab, hardware labs and Internet of Things (IOT) lab, the centre will try to attract entrepreneurs from across sectors and any background, to build new-age solutions.

While Bengaluru has emerged as the country's start-up capital, Deshpande believes smaller cities and towns can play a crucial role in creating new companies and jobs. This led him to invest in setting up the foundation a decade earlier at this city, establishing a 'sandbox' location to allow entrepreneurs to test and nurture their ideas into businesses.

"It takes a lot of patience and experimentation. Maybe the next one does not have to be this long and this expensive. It's taken about 10 years and Rs 200 crore but seems to be working. The sandbox is a cultural change, and a cultural change cannot happen top-down; it has to happen bottom-up," says Deshpande.

Deshpande feels for entrepreneurs to solve local issues, they need to be situated in close proximity to the problem. While Bengaluru, Hyderabad and Pune might become world-class start-up hubs, to solve problems of the 800 million Indians that do not have basic amenities, ideas will have to emerge from around them.

His foundation has set up two more sandboxes. One is in Varanasi, the constituency of Prime Minister Narendra Modi, and another in neighbouring Telangana.

The Hubballi centre will continue to be funded by the Deshpande Foundation, but for new ones, it is trying to get other philanthropists looking to do similar work.

This foundation will either help set these up or run it with external funding. 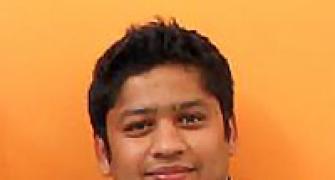 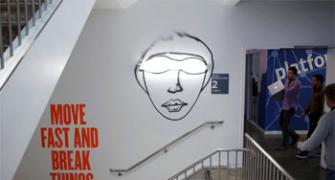 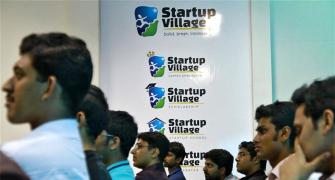 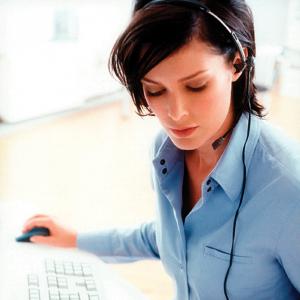 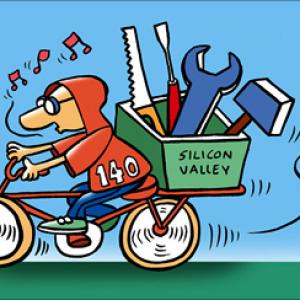 What The World Needs: A Fellowship of Minds