Have you seen Oprah on Chopra?

Celebrities have been posting their Elf on a Shelf memes for a social media challenge that's gone viral.

Here's presenting 10 times celebs won us over with their #elfonshelf meme. IMAGE: Padma Lakshmi's fans felt this looked like the opening scene of a Bond film, minus the prosciutto of course!
Photograph: Kind courtesy Padma Lakshmi/Instagram IMAGE: 'I know you've all heard of Elf on a Shelf, but have you heard of...' Elizabeth Banks questioned her followers when she shared this meme that has been loved on social media.
Photograph: Kind courtesy Elizabeth Banks/Instagram 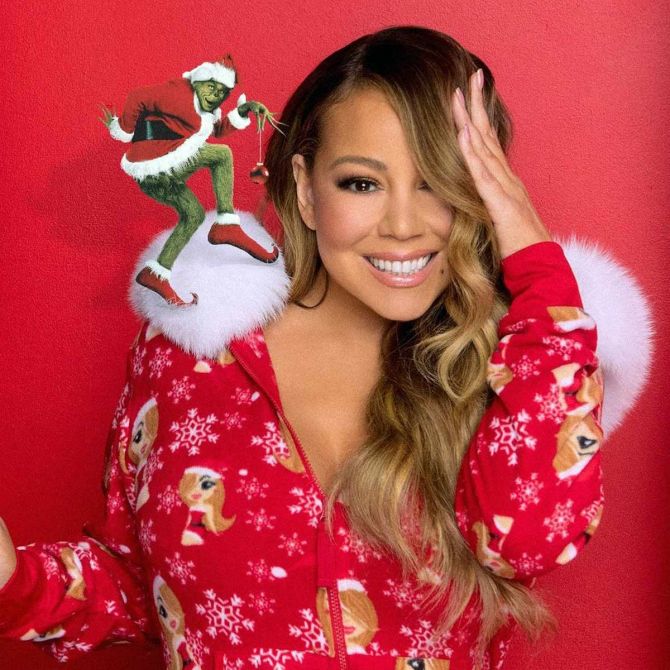 IMAGE: Do we need to say anything more?
Photograph: Kind courtesy Garcelle Beauvais/Instagram 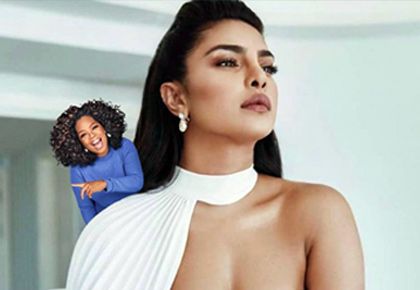 Rediff Get Ahead / Rediff.com
SHARE THIS STORYCOMMENT
Print this article Christmas pics to brighten up your day 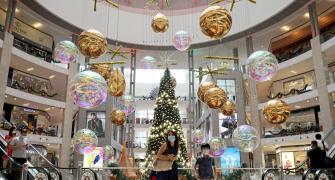 PIX: The world is ready for Christmas! 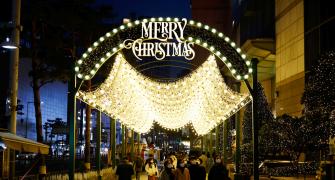 SEE: How to look HOT in WHITE Style Tips: How to Dress for X'mas