News
Business
Movies
Sports
Cricket
Get Ahead
Money Tips
Shopping
Sign in  |  Create a Rediffmail account
Rediff.com  » Getahead » If you have elderly parents, please read this

If you have elderly parents, please read this

The life insurance kind of 'statutory nomination', which confers final ownership on the nominee, is the need of the hour for all assets, recommends Harsh Roongta. 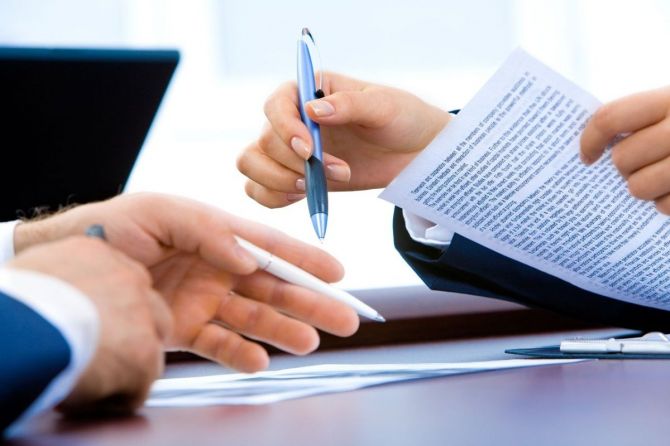 Kindly note the image has only been published for representational purposes. Photograph: Kind courtesy Aymane Jdidi/Pixabay

A friend called Kirit called me up to seek advice on how to get a flat held by his mother transferred to his name.

His late father had bought the flat and nominated Kirit's mother in the society records.

Kirit's father had left a Will specifying Kirit's mother as the sole beneficiary of all his assets.

When Kirit's father expired in the late 1990s, the aociety transferred the flat to his mother's name based on the nomination registered with it.

Now, his mother is in her late eighties and lives with Kirit in the same flat.

She is not on good terms with Kirit's only sibling.

She gifted the flat to Kirit through a registered gift deed.

But the society refused to transfer the flat in Kirit's favour, pointing out that the Act governing housing cooperative societies in Maharashtra mentions that the person in whose favour a flat is transferred based on a nomination only holds it in trust for the legal heirs.

According to the Will, Kirit's mother is the sole beneficiary of the flat.

But there is no document that certifies her as the sole legal heir.

Kirit is now resigned to going through a time consuming and lengthy court process to have his late father's Will probated.

Fewer disputes arise on account of the nominee versus legal heir issue in case of movable financial assets like bank accounts, shares, etc.

Such assets lose their individual identity as they can be converted into money after the nominee gets control of them.

The inherited assets then become indistinguishable from the person's own assets.

Given the ponderous pace at which the judiciary works, few people have faith they will be able to make the nominee accountable for movable assets.

One area where the law has been overhauled is life insurance claims paid to the nominee.

After the amendment of the Life Insurance Act in 2015, if the nominee is the parent, spouse, or child of the holder and there is no Will, then the nominee is not accountable to the other heirs.

Take the example of a policyholder who is survived by his spouse and two adult children and has not left a Will.

If he has named his spouse as the nominee in the policy, then she will get the proceeds.

And she will not be accountable to her two children for the insurance proceeds.

In our investment advisory practice, persuading clients to write a Will remains a challenge.

I don't blame them since getting a Will processed through the courts remains an arcane exercise that is prone to delays.

It is very expensive even if there is no dispute.

If there is a dispute, then it is anybody's guess how much time and cost will have to be expended.

The life insurance kind of 'statutory nomination', which confers final ownership on the nominee without having to go through a legal process, is the need of the hour for all assets -- movable and immovable.

It will free up the courts from unnecessary litigation.

And those who want to leave Wills can continue to do so and remain under the existing system.

'Statutory nomination' requires legislative changes -- Parliament in the case of movable assets and state legislatures in the case of immovable property.

Hopefully, the heightened sense of awareness around such issues will spur Parliament to pass such laws. 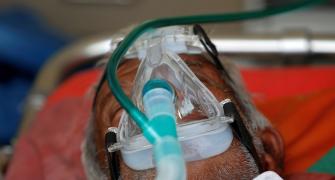 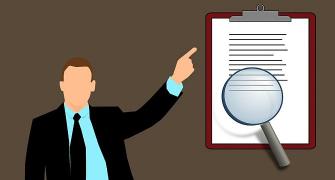 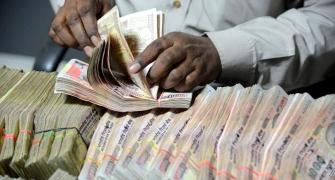 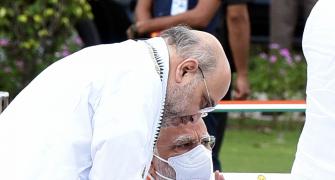 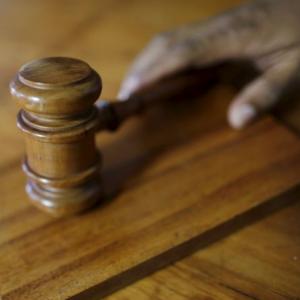 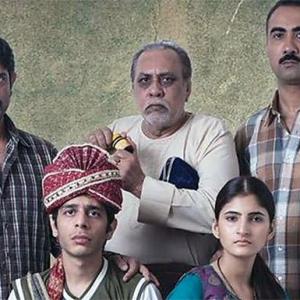