Today's Google doodle pays a fitting tribute to the women who sacrificed their lives to protect India's forests.

On Monday, Google users in India were treated to a special doodle dedicated to the historic, non-violent Chipko movement.

The Google doodle by artists by artists Svabhu Kohli and Viplov Singh, marks the 45th anniversary of the famous Chipko Movement.

The colourful doodle shows a group of women holding hands and standing around a tree.

The word Chipko means 'to stick' or 'to hug'. The aim of the non-violent campaign was to prevent cutting down trees and deforestation.

"The Chipko Andolan stands out as an eco-feminist movement," Google said. “Women formed the nucleus of the movement."

The Chipko movement started around 1730 AD. In Khejarli village of Jodhpur, Rajasthan, 363 people from 84 villages led by Amrita Devi sacrificed their lives to save khejri trees.

In modern India, the movement began in 1973 in Chamoli district.

Sunderlal Bahuguna, a renowned environmentalist from Uttarakhand led the initiative to protect the beautiful regional forests in Uttar Pradesh.

Thus began Chipko Andolan with the aim to preserve the nature from being mercilessly destroyed to set up of factories, roads and dams.

Sundarlal Bahuguna was awarded the Padma Vibhushan in 2009.

One of Chipko's most salient features was the mass participation of female villagers. Today's Google doodle pays a fitting tribute to the women who sacrificed their lives to protect India's forests. 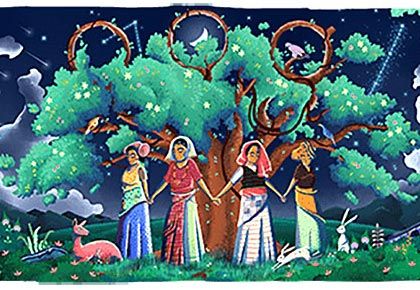 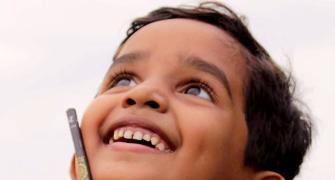 8 million trees are cut per year to make pencils! They can change that 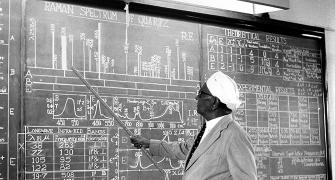 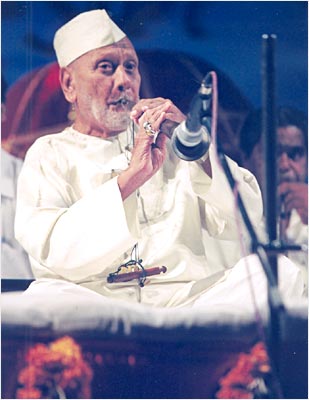 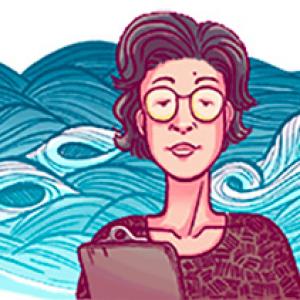