With Lok Sabha elections around the corner, these bandhgalas with PM Narendra Modi and Rahul Gandhi's face printed on them are in vogue. 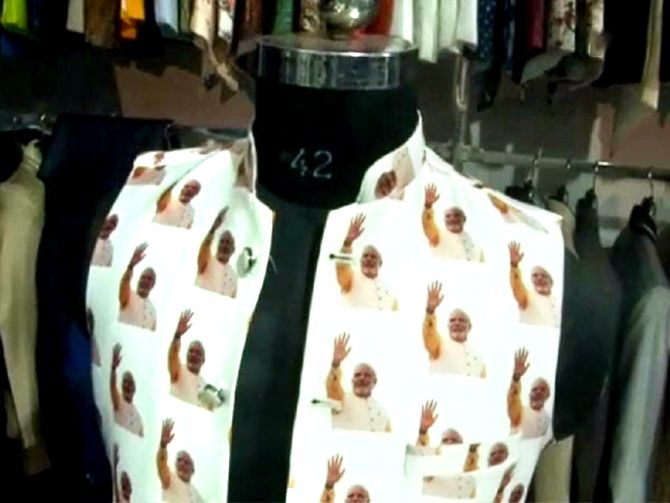 Lok Sabha polls are just around the corner and the magic of politics has already started flooding the local markets of India.

These bandhgalas with Modi and Gandhi's faces printed on them have become a rage in Madhya Pradesh's Jabalpur market.

For many, these jackets are no longer just a piece of garment. Among the local people of Jabalpur, the jackets are more of a political statement.

Speaking to ANI, Saral Jain, a local resident, said: 'We saw that PM Modi has illuminated the country's name throughout the world.

'We are wearing this jacket because we want to cooperate with the prime minister.' 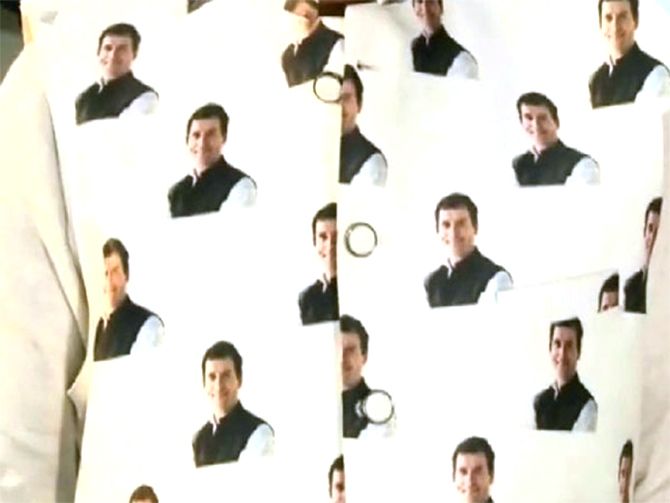 Sharad Chandra Upadhyay,added, 'Rahul (Gandhi) represents the young leadership of India and this jacket has his face on it. That is why I am wearing it.'

This is not the first time that colours of Indian politics have touched the textile and fashion industry.

Earlier this month, in Rajasthan's Bhilwara, which is known as the textile hub of India, women draped air strike saris as a gesture to extend support to the Indian Army.

The saris featured PM Modi along with a group of armed Indian Army personnel and imprints of fighter jets.

Similarly, soon after IAF pilot Wing Commander Abhinandan Varthaman, who spent around 60 hours in Pakistan after being captured during a dogfight on February 27, returned to India, his stylised moustache became the new fad among men across India. 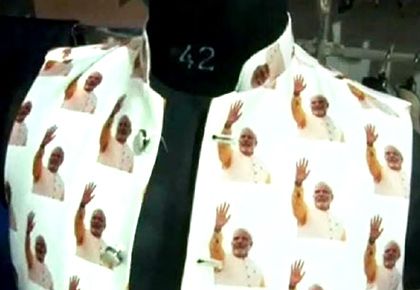 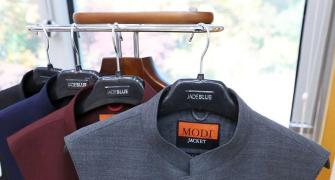 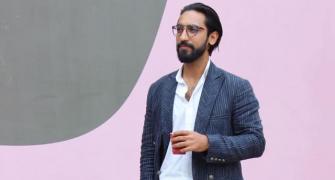 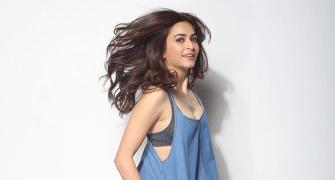 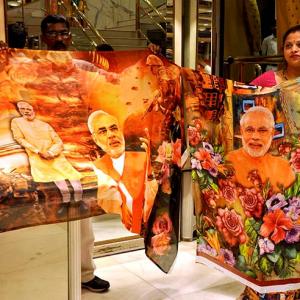 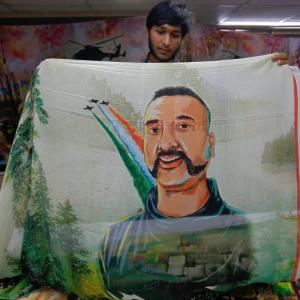