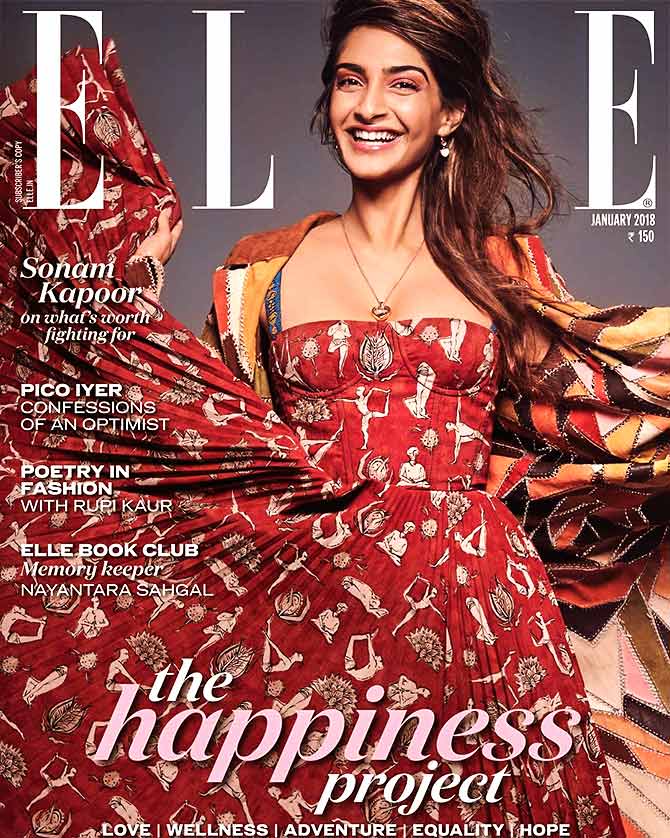 Delhi-based brand, The People Tree, have made allegations against Christian Dior after seeing their block prints on the cover of a magazine featuring Sonam Kapoor.

Featuring on the cover of Elle magazine, Sonam Kapoor was seen adorned in a boho-chic dress with the controversial print.

The vibrant dress in rustic shade was paired with a frilled multi-coloured patchwork shrug.

Check the cover out here! Sonam Kapoor's cover will make you smile instantly

While initially it garnered a positive response, later on allegations of "blatant plagiarism" made the dress and its designer, Christian Dior, an internet buzz. 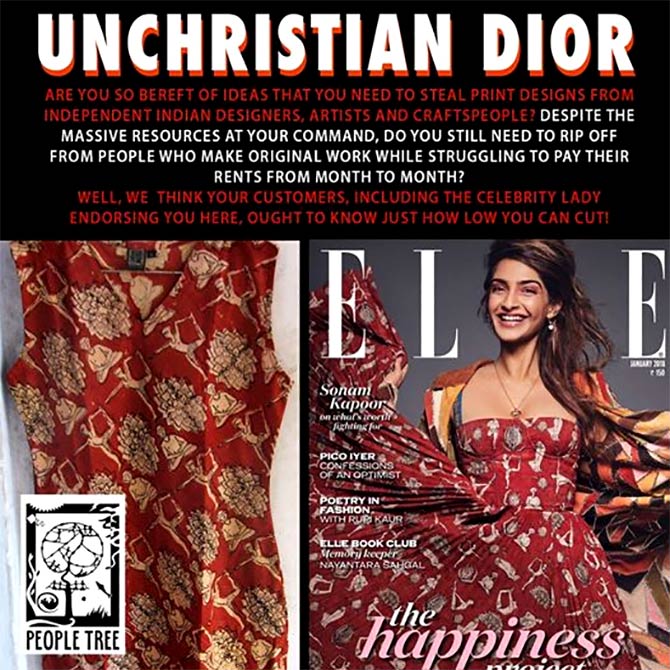 The shared pictures showed uncanny similarities between The People Tree's design and the design on the Dior dress worn by Kapoor.

Sen claimed that the handmade blocks were created many years ago by the people working for The People Tree.

Later on, Sen even shared an image of the original blocks which were used for printing many years ago.

While many big designers have slammed Dior for the act, the European luxury brand has not reacted to the controversy yet. 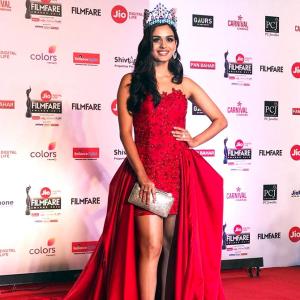 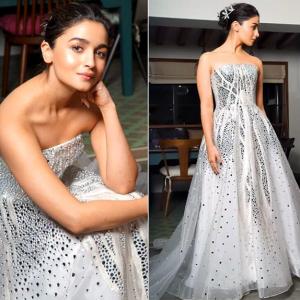