News
Business
Movies
Sports
Cricket
Get Ahead
Money Tips
Shopping
Sign in  |  Create a Rediffmail account
Rediff.com  » Getahead » For 60 years, the Queen has been carrying the same handbag!

The Queen's faithfulness to the style of her handbag has to do with heritage. 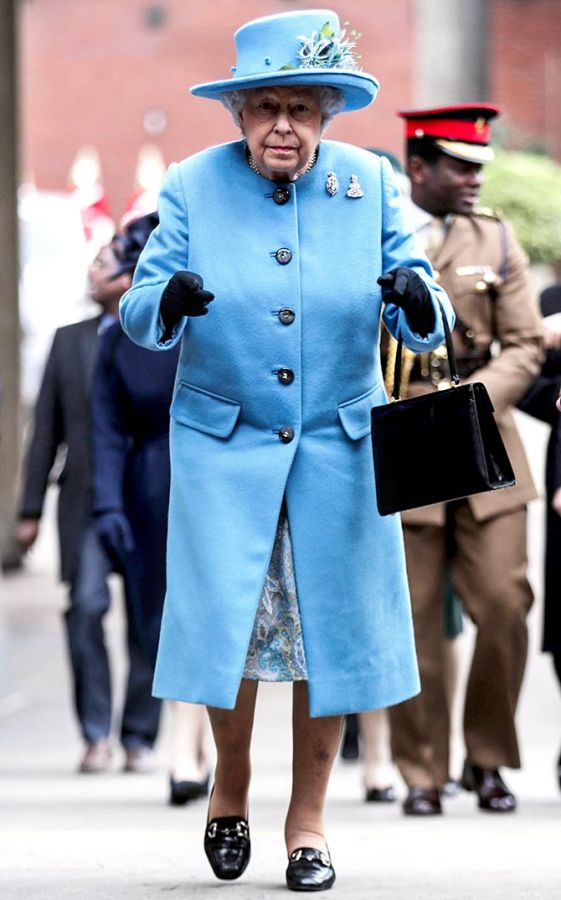 Her Majesty always looks striking and graceful when she steps out for official events.

She prefers to wear a new and usually colourful outfit each time. However, have you ever noticed that the Queen always sports the same handbag?

For almost 60 years, Queen Elizabeth II has been carrying a near-identical version of the same bag, according to New Idea Magazine.

Designed by British brand Launer, the 77-year-old monarch has made a seemingly simple bag her trademark-style.

'She doesn't feel fully dressed without her handbag.

'But if the Queen doesn't like what we've made her, she won't wear it.

'She definitely knows what she wants,' New Idea Magazine quoted Launer as saying. 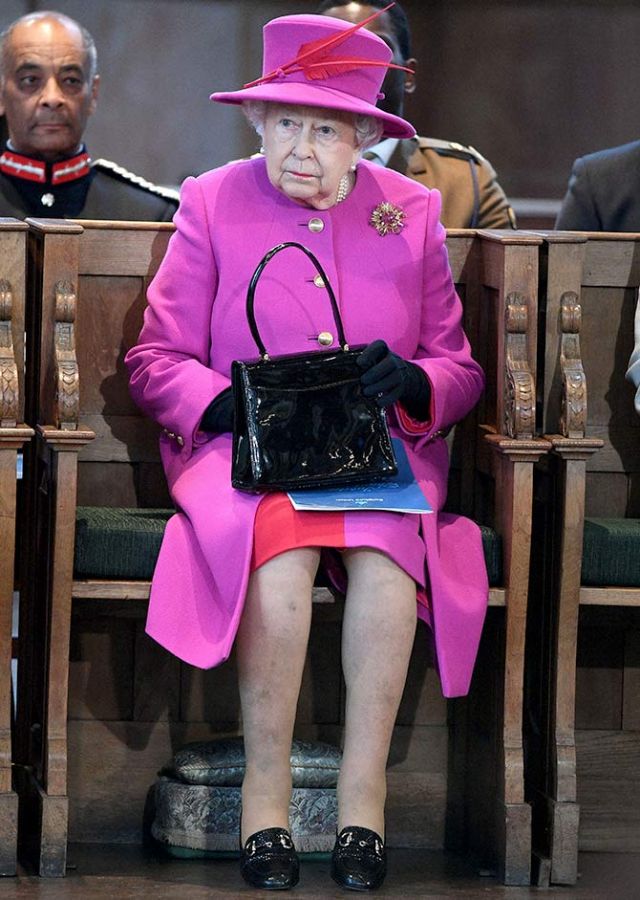 He also claims that the Queen's faithfulness to the style of her handbag has to do with heritage.

Founded in 1941 by Sam Launer, the brand was started in a workshop in the heart of Soho.

The Queen's Mother bought her first Launer bag in the 50s and gave one to her daughter, who found them to be the perfect size to loop over her arm during walkabouts.

Since then, the royal has stayed loyal to her elegant bags. 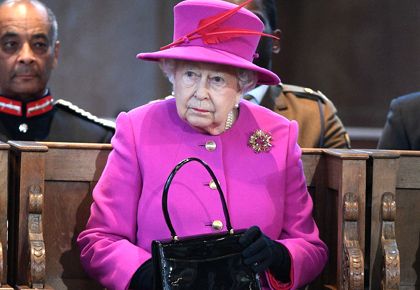 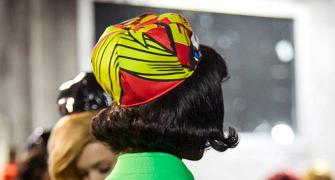 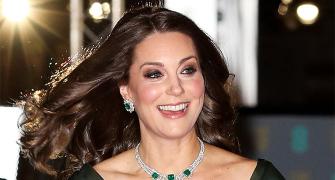 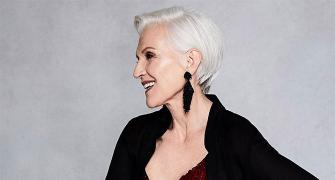 Why models are jealous of 69-yr-old Maye Musk 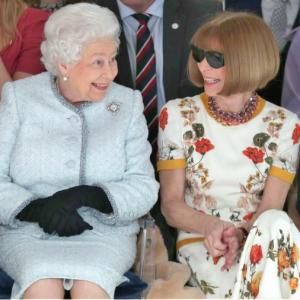 In Pics: The scariest fashion show ever