The Canadian fashion model has spoken about her favourite food, childhood treats and growing up years. 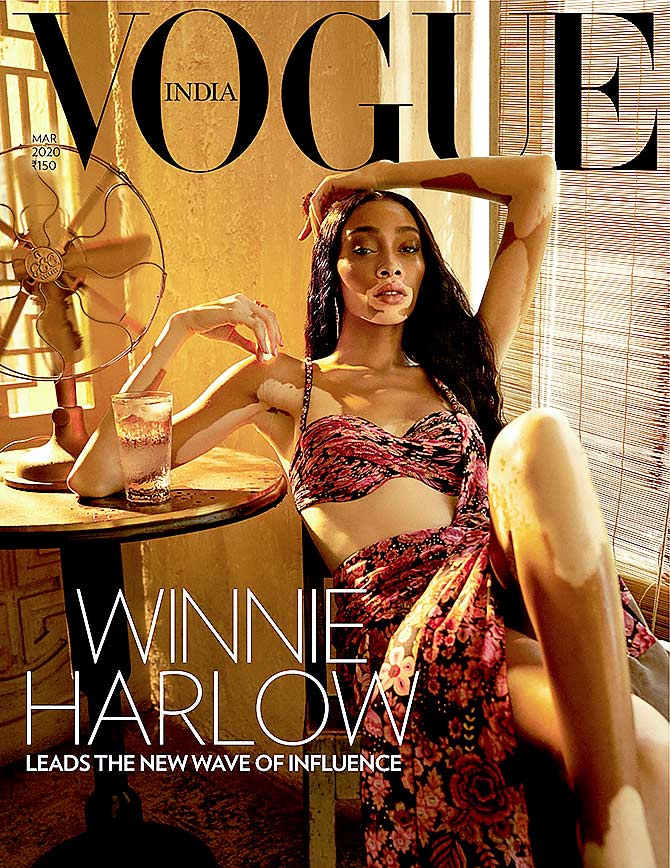 Canadian stunner and vitiligo model Winnie Harlow has a fondness for jalebis.

In an interview with Vogue India, their March cover girl revealed how the Indian sweet has been her favourite childhood treat.

'I grew up in Toronto, which is one of the most culturally diverse cities in the world,' she shared in an interview with the mag.

'We had a lot of Indian children in school and there was a tuck shop we would all go to that sold food from different countries, like doubles from Trinidad and samosas and jalebis from India, all of which had such flavour.'

Giving a glimpse of her childhood, she added: 'My favourite thing to do as a kid was read. I was a bookworm.

'I actually won a reading competition when I was in the fifth grade -- I had read the most books in the entire school -- and the prize was basketball tickets to go see the Raptors.'

Having craved a niche for herself in the modelling world, Winnie reveals that she was never treated differently at home.

'I always try to push this point when people ask me how I’m so strong, so confident, that my family never treated me like I had vitiligo or like I was different -- because I'm not.

'Everyone has their differences, whether it is a birthmark or freckles or whatever. It became weird for me when I got older and I gained this sense of fame.

'There's still much talk about my skin and I don't think I am used to it.'

The model, who was in Mumbai for the Vogue Women of the Year Awards, graced the cover in daring separates.

Striking a stunning pose for the mag, she sported a floral printed slit skirt and a bustier by designer Tarun Tahiliani.

Scroll down to take a look at some of her stunning pics from the cover shoot. 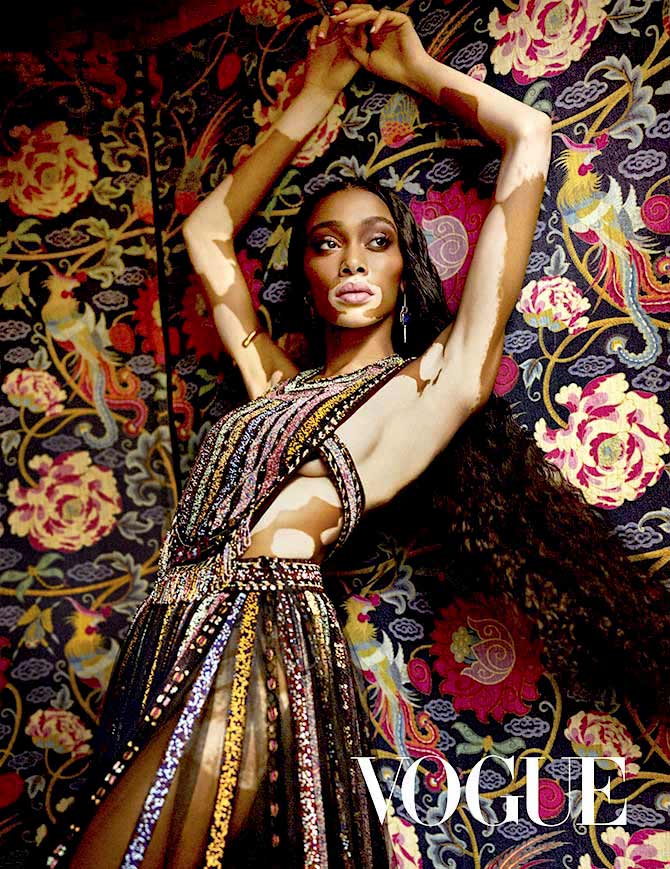 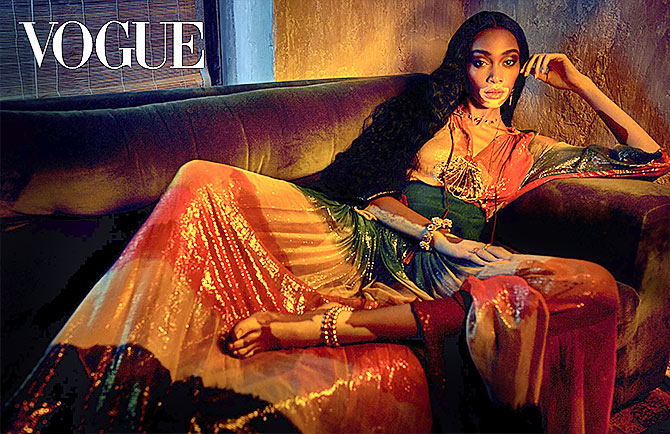 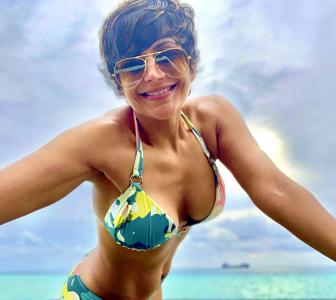 SEE: Why Mandira Bedi is not afraid of her age 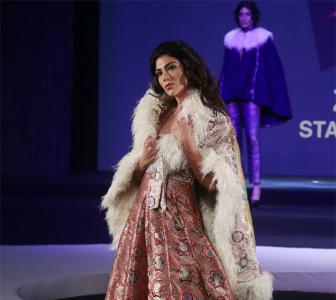 Who is this hottie on the ramp? 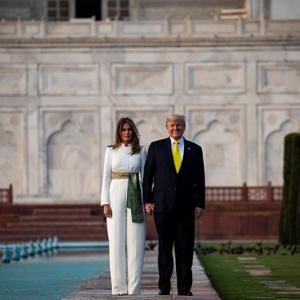