What transpires when a novel inspires fashion!

Inspired by painter Francesco Clemente's portraits from the 1998 adaptation of the film Great Expectations by Charles Dickens, he explored the unusual relationship between two characters from the book, Miss Havisham and her adopted daughter Estella. 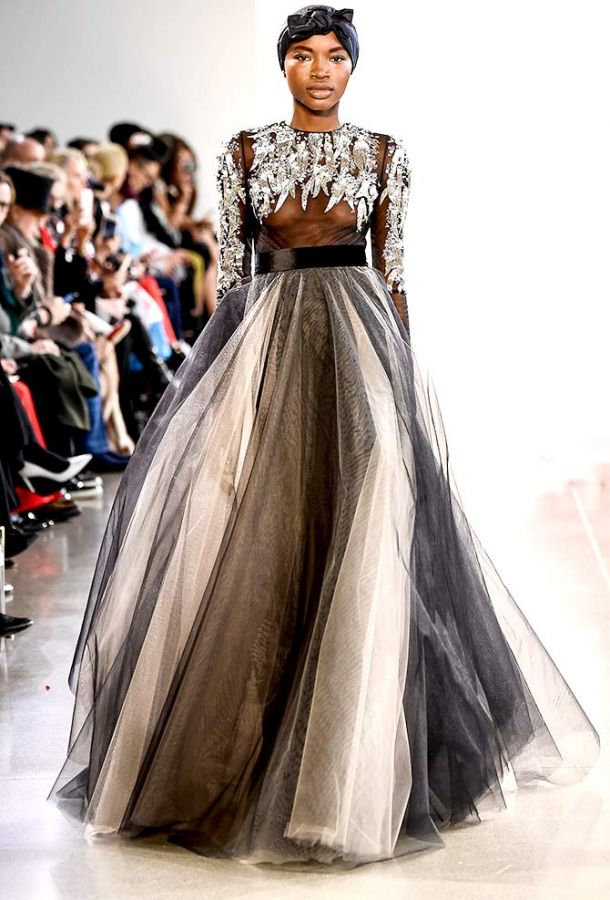 When the models strode down the runway, it felt like characters coming out from the pages of the novel. All photographs: Frazer Harrison/Getty Images 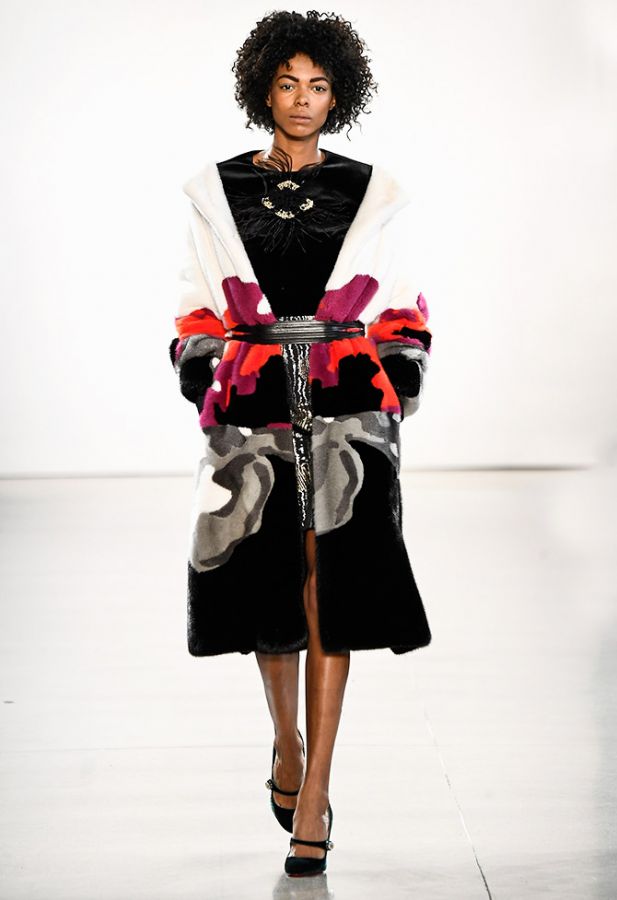 The focus of the collection was on confident women. The designer embraced diversity by getting models of all colours to walk for his show. 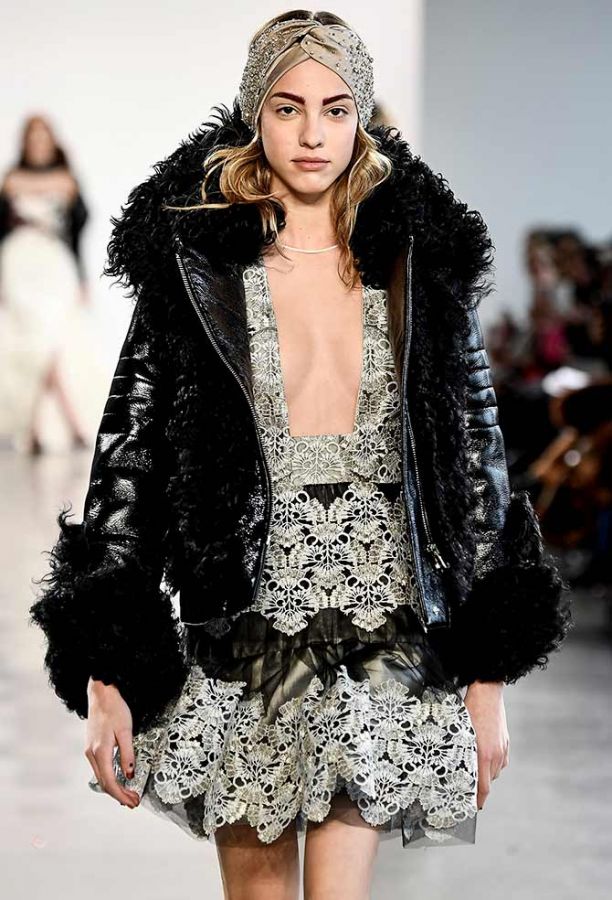 Bedazzled looks and sweeping gowns, this collection had all the right elements to floor you. 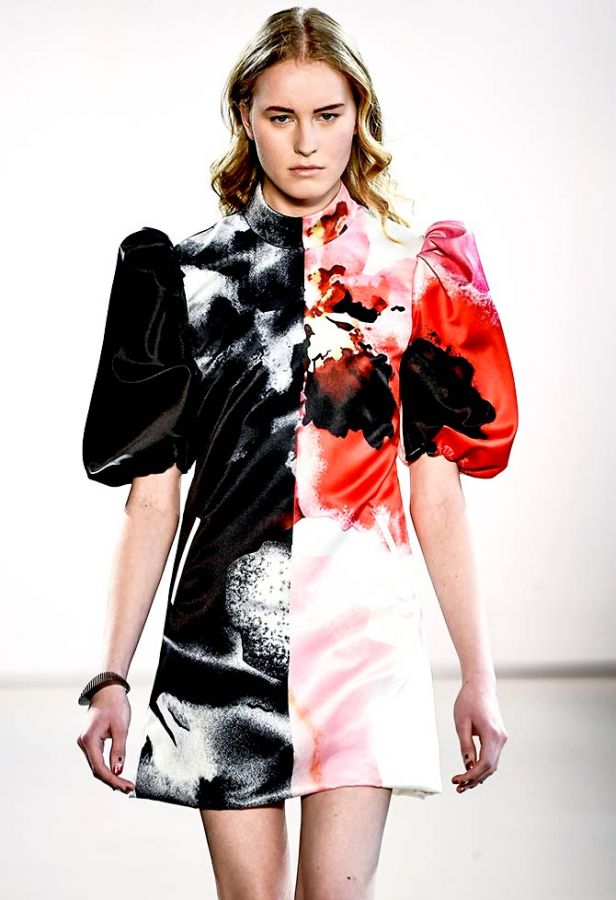 The designer played around with a fun color palette comprising plum, fuchsia, pink and grey. Through his collection the designer emphasised that USA was a nation built by immigrants.
20 years ago, he himself was an immigrant he told the New York Post. Not wanting to let go of his Indian roots, Bibhu incorporated mini turbans in the collection. 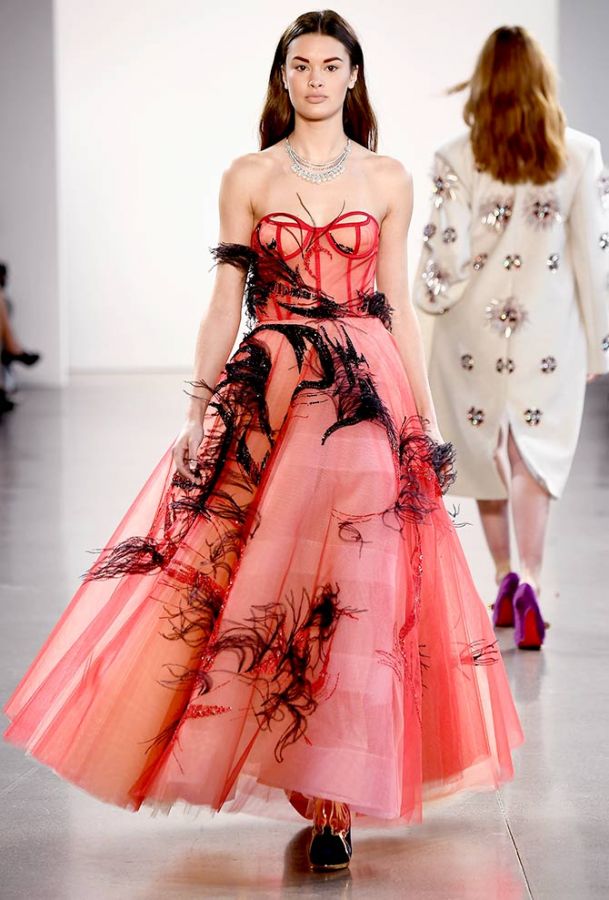 The collection was about a woman finding her individuality. The designer used elements like lace, fur and thread work. 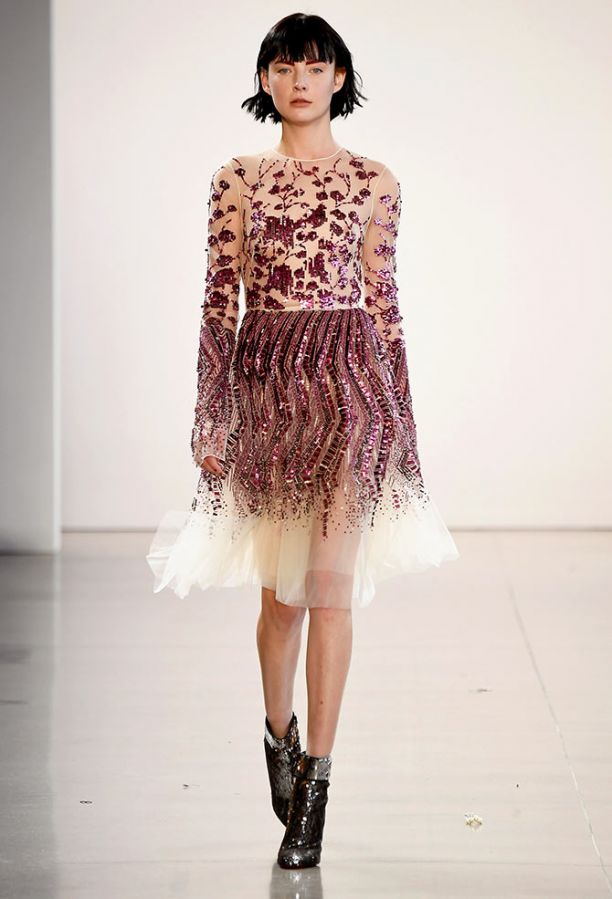 The vibrant reds and pinks in the collection resembled orchids full of life, while the grey palette was used to explain the death of the flower. 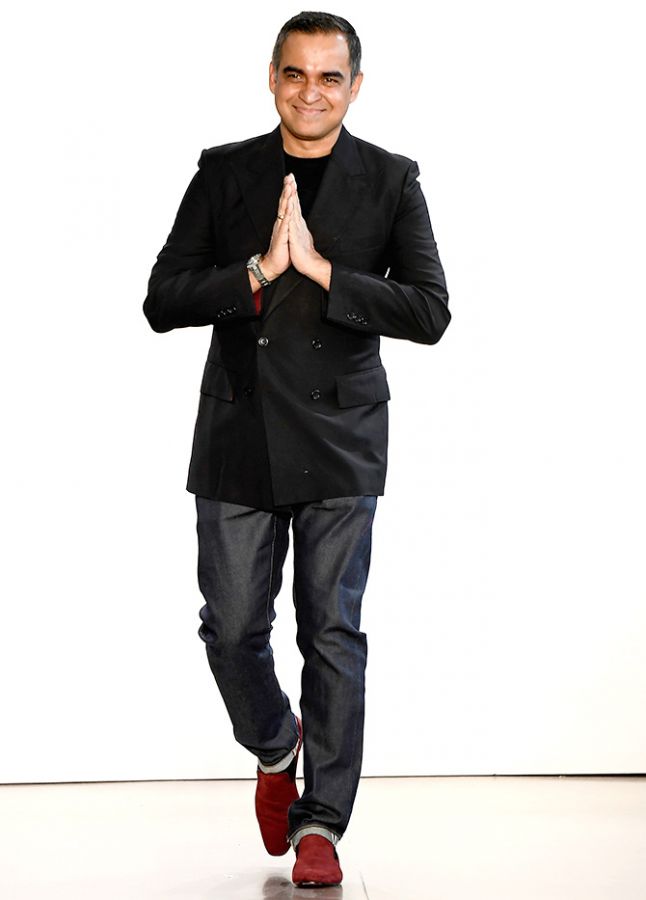 Bibhu Mohapatra steps on the ramp at the end of the show. 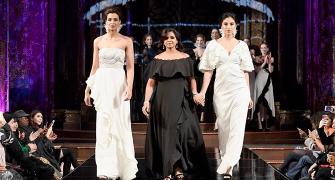 The Indian who wowed at NY Fashion Week 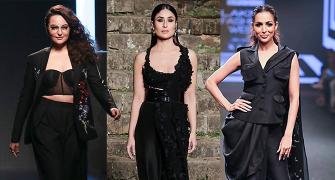 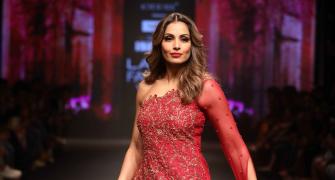 The parade of stars: A show with Bipasha, Dia, Tamannaah & Nidhhi! 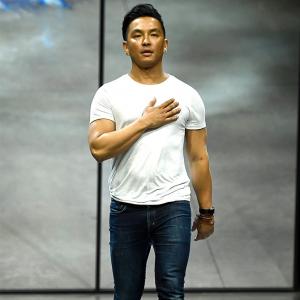 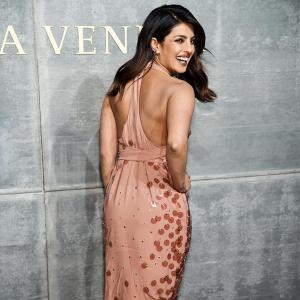