Review: Is the Realme 3 Pro is good value for money?

For a budget phone, the camera becomes a crucial variable in distinguishing itself from its competitors, says Khalid Anzar. 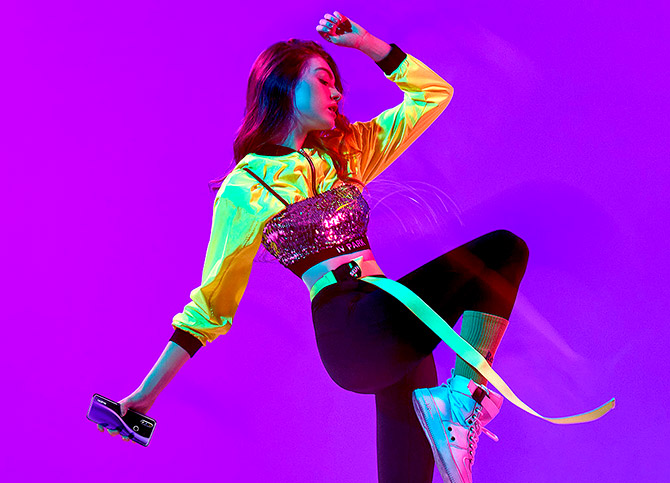 Chinese smartphone brand Realme has managed an uphill climb in the smartphone market, and rather swiftly too.

The launch of the Realme 3 Pro signifies this young company's ambition to grab substantial market share from leading budget smartphone makers such as Xiaomi and Samsung.

The Realme 3 Pro has a near bezel-less front dominated by a mammoth 6.3-inch screen with a V-shaped notch and thin outlines on the sides.

Like in its other phones, Realme has chosen to use plastic over glass for the back, which manages to look glass-like and is also sturdier.

The back panel curves towards the edge, which provides a more comfortable grip.

The display's unconventional aspect ratio propels the notification area and on-screen buttons to two extreme ends, making it difficult to operate with one hand.

Fortunately, the phone supports gesture-based navigation which provides some respite.

Overall, in terms of output, the screen has vivid and good contrast with favourable outdoor visibility at all hours, making it one of the better screens in the segment.

For a budget phone, the camera becomes a crucial variable in distinguishing itself from its competitors.

The phone boasts a single 25-megapixel front camera and a dual 16MP + 5MP camera module at the back.

Realme seems to have attempted to enhance the rear camera to compete with the 48MP sensor that some phones in the segment have.

The result is a decent shooter. 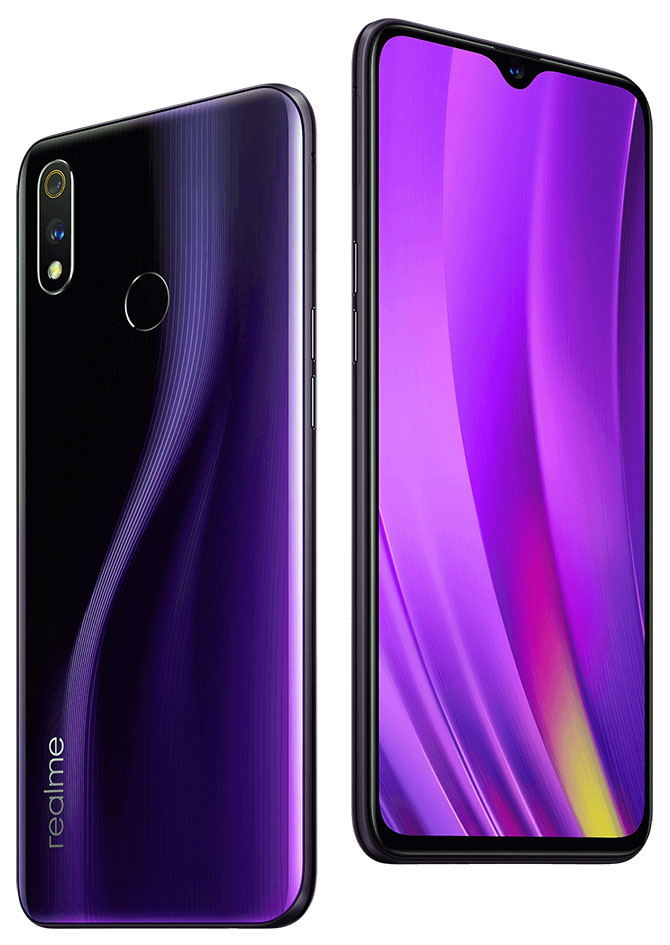 IMAGE: The phone boasts a single 25-megapixel front camera and a dual 16MP + 5MP camera module at the back. Photograph: Kind courtesy realme.com

The user experience of the camera app, however, is less glamourous due to its overtly minimal interface.

But additional modes like Panorama, Nightscape, Chrome Boost, super-slow motion and so on make up for it.

Given its price, the phone delivers near-HDR images with great colour and contrast.

The Realme 3 Pro has top-notch hardware.

It is powered by Qualcomm Snapdragon 710 system-on-chip (SoC), a gaming-centric midrange chipset that no other phone has in the segment.

But even with decent hardware, the phone struggles in day-to-day operations and the overall user experience is far from smooth.

This is primarily due to the company's proprietary Color OS user interface, built on the Android Pie operating system, which is confusing, slow and unoptimised.

Powering the phone is a 4,045 mAh battery that keeps the show going for one full day on regular usage.

The phone's user experience struggles a bit, but that is something that can be addressed by a software upgrade.

Other than the interface, there is nothing that the phone falls short on.

If good gaming, camera and battery performance are what you are looking for, this is definitely a phone to consider. 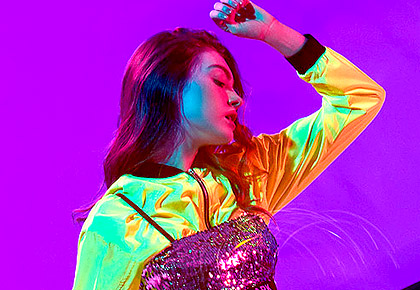 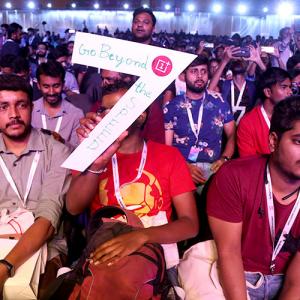 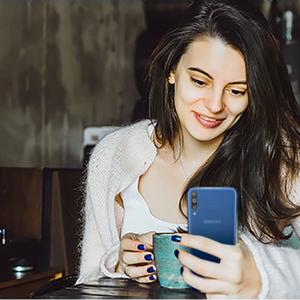