Ashish Narsale/Rediff.com gives you the lowdown on the latest Redmi phones in the market. The Chinese phone giant is known to equip its smartphones with top-notch features and specifications while keeping the price lower than its competitors.

Let's find out how much of a challenge these two phones will offer the hotsellers in their bracket.

The front camera is embedded in a small hole cut in the display that's located at the top centre; Xaiomi calls it the DOTDisplay.

Their in-front screen, curved back and quad camera setup in the rear are protected by Corning Gorilla Glass 5.

The body is treated with P2i nano coating technology to protect it against accidental splashes of water. But I would not suggest relying too heavily on that since the coating will wear away with day-to-day usage.

The phones use a side mounted fingerprint sensor, a rather ergonomic thought. Both phones have a quad camera setup at the back.

Both the main cameras use the four-in-one pixel binning technology to increase light sensitivity and take clearer pictures.

The remaining cameras in the quad setup are the same for both phones.

There is an 8MP sensor ultra-wide angle camera with a 119 degrees field of view (FOV) and f/2.2 aperture.

Next is the 5MP macro camera, with which one can shoot macro photo from as close as 2cm.

The last is the 2MP depth sensor camera for the background blur or bokeh effect in portraits photos. The phones are embedded with Qualcomm's Snapdragon 720G System on Chip (SoC) built on 8 nm process technology; thus, it is expected to have good power efficiency.

The graphics are supported by the embedded Adreno 618 GPU that should play games like PUBG mobile, Arena of Valor, Shadow Fight 3, Asphalt 8: Airborne e.t.c smoothly at optimal settings.

In addition, the phones also support memory expansion via a dedicated memory card slot provided along with dual SIM slots.

And yes, they retain the 3.5mm audio port and the popular IR blaster sensor, which allows your phone to be used as a universal remote control.

The phones derive their power from the 5020mAh embedded battery.

There isn't much difference between Redmi Note 9 Pro Max and Redmi Note Pro except the cameras and charging capability of the phones.

If you are looking for a good camera phone with a great battery life and premium look, the Redmi Note 9 Pro series is worth the price. 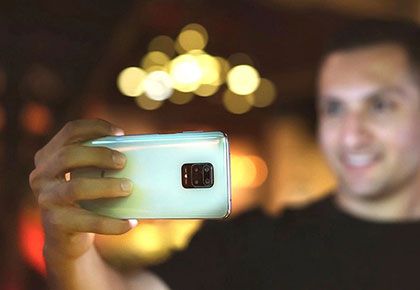 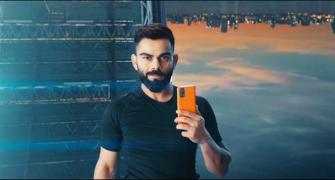 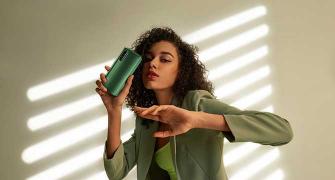 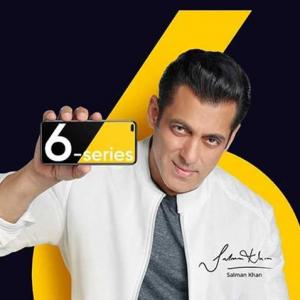