Samsung enters the 5G battle with the Galaxy A90 5G. Ashish Narsale/Rediff.com tells you what the phone has to offer. 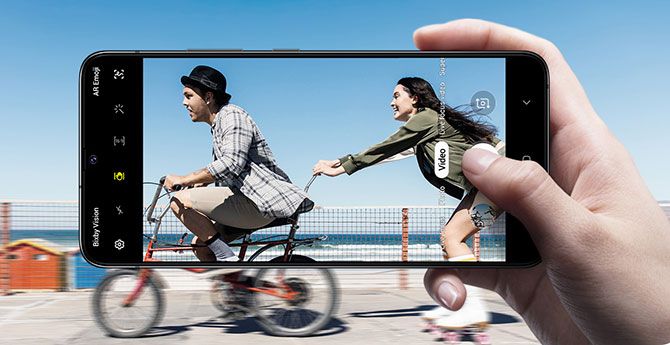 Samsung unveiled its new 5G phone, the Galaxy A90 5G, under its Galaxy A series at the IFA 2019 that is taking place in Germany.

The Samsung A series focuses on essentials; which means these phones have only the most required features.

With respect to price, the Galaxy A90 5G is a mid-range product when compared to Samsung's premium Galaxy S10 5G.

So let's find out what's inside the phone.

The Galaxy A90 5G is powered by Qualcomm's latest Snapdragon 855 SoC, combined with the power of Qualcomm's Snapdragon X50 5G modem, for an enhanced 5G experience.

Surprisingly, only the 6GB variant supports memory expansion through a micro SD card of up to 512GB. 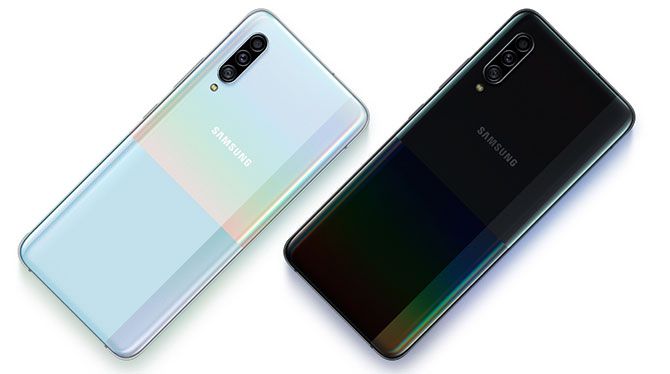 IMAGE: The Samsung Galaxy A90 5G will be available in black and white colours. Photograph: Kind courtesy Samsung.com

It has a 6.7" Full HD+ Super AMOLED Infinity-U display, with a 'U' shaped notch on top for the front 32MP camera.

Smaller bezels on all sides give it a premium look.

In addition to face recognition, it also has an On-Screen fingerprint scanner for unlocking the phone.

The back is covered with glass, with geometric reflective patterns.

The phone will be available in black and white colours. 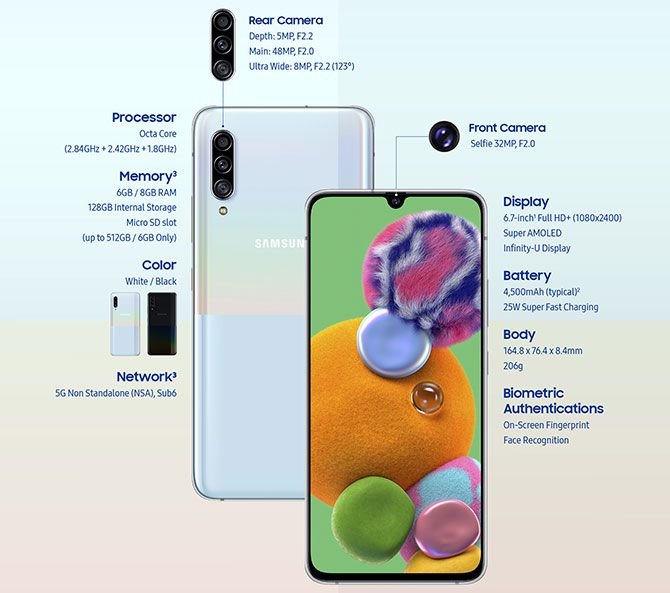 A three camera setup sits at the back.

The first is the 5MP depth camera with an F2.2 aperture.

Next comes the main 48MP camera with an aperture of F2.0. I wonder why Samsung has opted for such a narrow aperture when other phones -- which come at far lower prices -- boast of cameras with a wider aperture for better low light photography.

The third is the 123 degree wide camera with an F2.2 aperture.

The camera app offers features like Super Steady, Action Camera and Scene Optimiser that adjusts the settings automatically, according to the scene and the subject in the frame.

The Flaw Detector detects flaws in the image taken, like closed eyes or a blurred image and suggests reshooting or fixing it.

It runs on a big 4,500 mAh battery, supported by 25w fast charging, which is imperative for a phone with 5G capabilities.

India is not 5G ready yet, so we don't expect this phone to be available here anytime soon.

Since 5G is new in other countries as well and is not yet easily available, one won't be able to completely enjoy the real use of 5G on this phone.

We expect that by the time 5G is easily accessible, there would be many cheaper 5G phones to choose from. 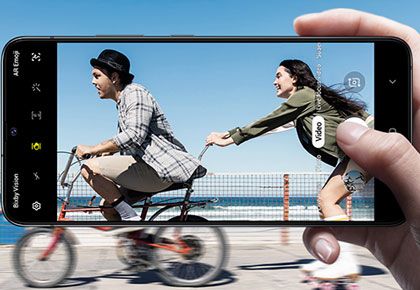 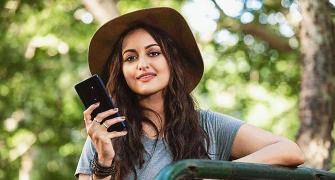 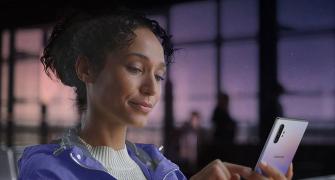 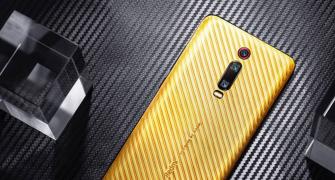 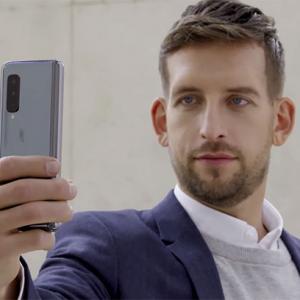 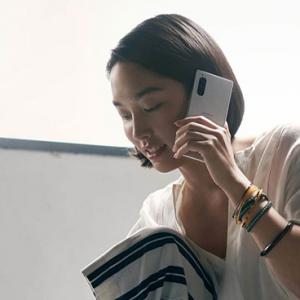