Bored of spending time at home? Try out these yummy recipes. 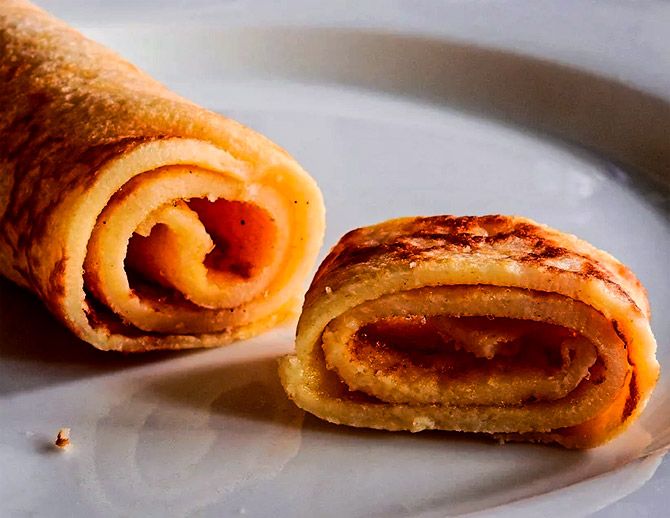 Merajuddin Ansari is the executive chef of Four Points by Sheraton Navi Mumbai. 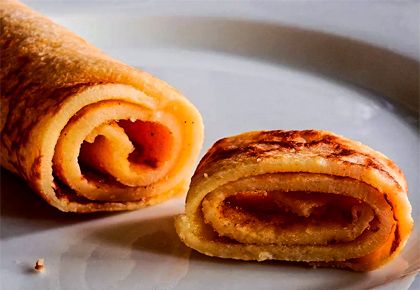 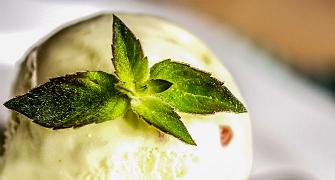 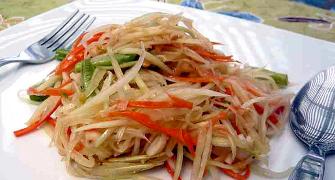 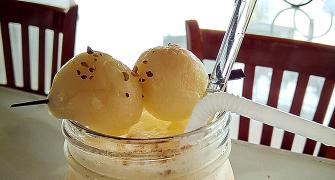 Easy summer cooler recipes for you 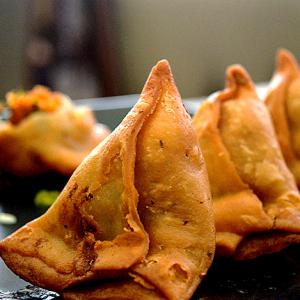 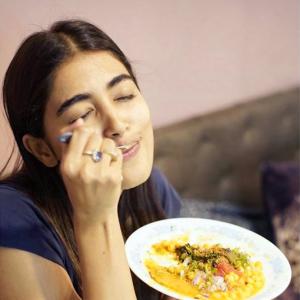 Yummy! What are Pooja, Malaika and Deepika cooking?