Fashion Show with a View

Steeped in the codes of Italian elegance and the golden age of glamorous travel, Max Mara's Resort 2022 collection was a treat to watch.

Inspired by novelist Truman Capote's voyage to Ischia, a hotel named Mezzatorre in the lush Italian island served as the venue for the fashion show. 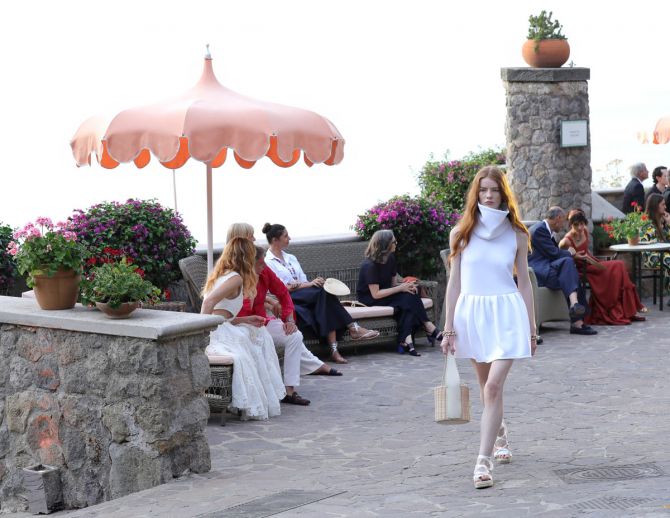 IMAGE: Promising a fashionable escape, Max Mara's 2022 collection was inspired by the colours and landscape of the Italian geraniums that grow on the island of Ischia. IMAGE: The designer wanted the audience to savour the experience of being adventurous. IMAGE: Models walk the ramp as the show comes to a close. 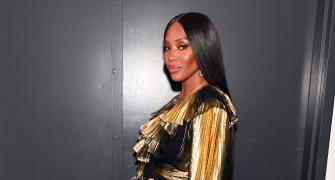 All these SEXY Women... 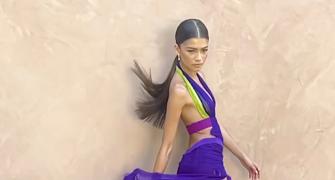 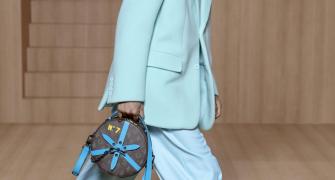 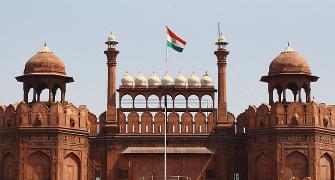 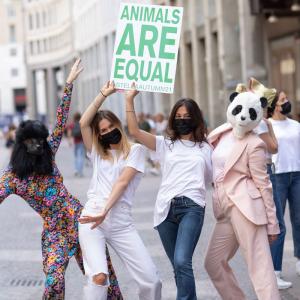 Wedding Dresses for the 2022 Bride