Does religion influence our sexual behaviour? 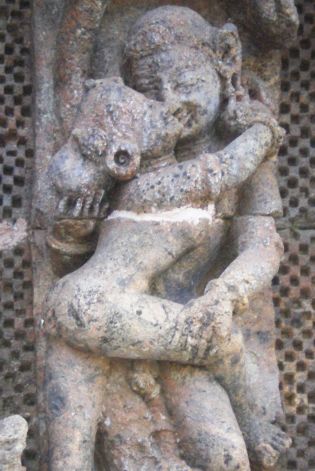 Co-authored by Amy Adamczyk, Associate Professor of Sociology at John Jay College of Criminal Justice, and Brittany Hayes, PhD student in John Jay's Criminal Justice program, the study, Religion and Sexual Behaviors: Understanding the Influence of Islamic Cultures and Religious Affiliation for Explaining Sex Outside of Marriage, analysed data on premarital and extramarital sexual behaviours in over 30 developing countries around the world.

According to the researchers, Muslims' lower likelihood of premarital and extramarital sex is related to their commitment to and community support for strict religious tenants that only permit sex within marriage.

Adamczyk and Hayes also found that national Islamic cultures influence the sexual behaviours of all residents, even people who do not identify themselves as Muslim.

The authors posit that religion tends to have a more powerful effect than restrictions on women's movement in many Muslim countries.

"One of the most surprising findings was that religious affiliations have a real influence on people's sexual behaviours," Adamczyk said.

"Specifically, Muslim and Hindus are significantly less likely to report having had premarital sex than Christians and Jews. One of the novelties of our study is our analysis of behaviours, rather than attitudes.

The study is published in the American Sociological Review.

Orgasms without sex: Here's how

Asexuality: People with NO sexual inclinations do exist

How to improve sex using a condom