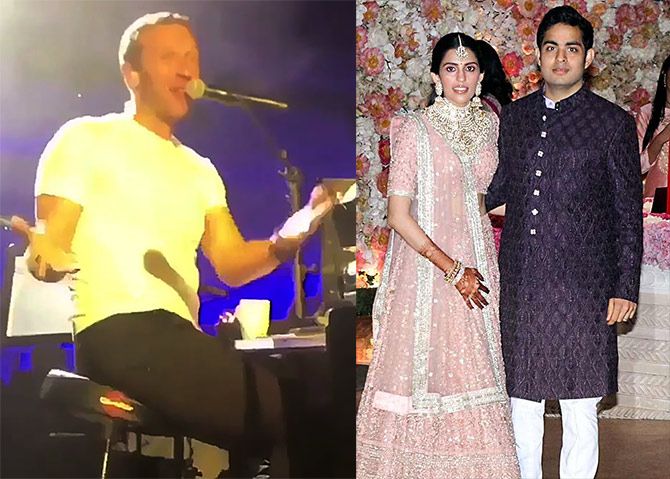 Besides the distinguished list of guests which included pretty much the who's who of Bollywood, there were other highlights too.

The couple had Brit rock band Coldplay and The Chainsmokers perform at their sangeet bash in St Moritz, Switzerland.

As the guests were busy enjoying, The Chainsmokers took to Instagram to give a peek into Chris Martin's special gig Wednesday night.

In another video shared by actor Aadar Jain on Instagram, Martin is seen singing one of Coldplay’s hit song, Sky Full of Stars. He also performed Clocks, Paradise and Magic. IMAGE: Alex Pall and Andrew Taggart of The Chainsmokers were at St Moritz, Switzerland. The duo performed at Akash and Shloka's sangeet ceremony. Photograph: Kind courtesy The Chainsmokers/Instagram

It is rumoured that Maroon 5, the couple's favourite band, may be roped in for a performance at their March wedding in Mumbai.

This is not the first time the Ambanis have featured international artists for private ceremonies.

For Isha Ambani's three-day pre-wedding celebrations held in Udaipur, the Queen of pop Beyonce dropped in a performance. 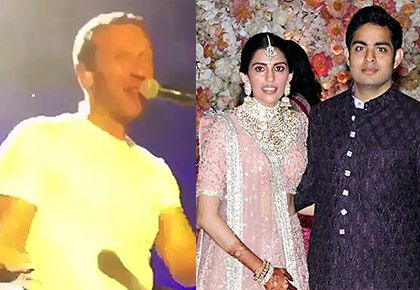 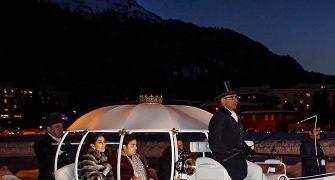 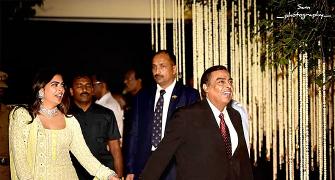 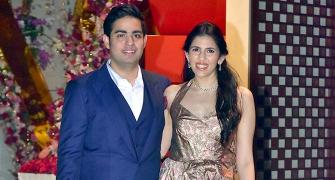 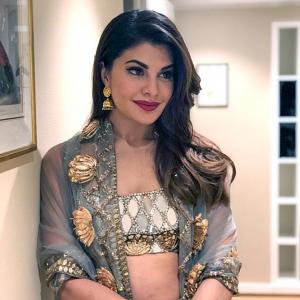 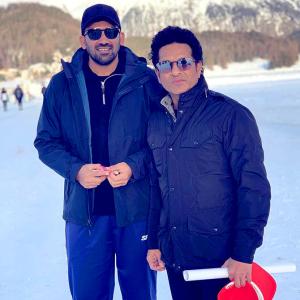