News
Business
Movies
Sports
Cricket
Get Ahead
Money Tips
Shopping
Sign in  |  Create a Rediffmail account
Rediff.com  » Getahead » Why hopping jobs may not be such a good idea

Why hopping jobs may not be such a good idea

According to a report, 60 per cent Indians have hopped jobs in the last 3 to 10 years for better prospects.
But employers believed that frequent job movements are indicative of indecisiveness in a candidate and demonstrate a lack of loyalty. 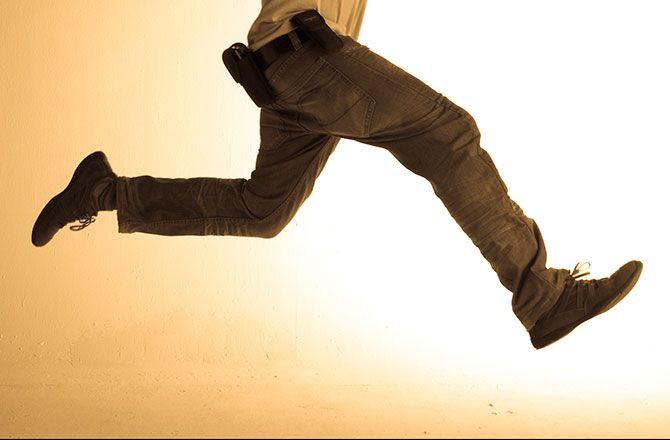 Job-hopping is becoming common amongst job seekers in the country as 60 per cent have voluntarily left their employment in the last 3 to 10 years, according to a survey.

This is a growing trend among the millennial workforce, with 56 per cent of respondents having job-hopped in the last 16 months at least once and three times in the last 3 to 10 years, a survey by global job site Indeed has revealed.

The research for this survey was conducted by Censuswide, with 1,002 employed respondents in India, excluding people who do contract work, between July 13 to August 1, 2018.

"The millennial workforce has redefined consumerism, studies indicate that the workplace is another commodity of consumption for the millennials, unless they feel the job is worth their while or are meaningfully engaged, they will look out for the next best opportunity. Employers need to devise ways in which they can retain and continue to attract this talent pool," Indeed India managing director Sashi Kumar said.

The survey found that 56 per cent of workers have voluntarily left a role after only a short period of time, with 85 per cent of respondents stating that they would add a job to their resume regardless of how long they had stayed in that role.

The main reasons cited for leaving a role in a short period of time were that the job did not live up to expectations (30 per cent), it was an unhappy work environment (29 per cent) or they were offered a better role elsewhere (38 per cent), it added.

It said, while the concept of job hopping is not a new one, the Indian workforce is seeing a climb in project-based work and contract work, which is fuelling a willingness to switch roles more readily.

About 49 per cent of respondents saw job hopping as an opportunity to learn new skills and over 43 per cent said changing jobs could help boost their resume or identify greater job prospects, it revealed.

However, the trend seems to be slightly higher amongst millennial men than women where, 47 per cent of the latter surveyed have never voluntarily left a role after a short period of time compared to 43 per cent of the former, it said.

The trend is more visible in mid-sized companies with 200 to 500 employees compared to smaller organisations.

Interestingly, it also revealed that 'stickiness' seems to be higher in traditional sectors of manufacturing with 49 per cent of respondents in manufacturing and utilities having never voluntarily left a role after a short period of time compared with 40 per cent working in the IT and Telecom sector.

However, employers believed that frequent job movements are indicative of indecisiveness in a candidate and demonstrate a lack of loyalty, the report said.

About 87 per cent of employers surveyed said they had chosen not to interview a candidates with a history of short-term jobs, it added.

It, therefore, comes as no surprise that people who job hopped more frequently felt that they were missing out on jobs, the survey said.

About 69 per cent respondents who had changed jobs twice in the last five years stated they had been overlooked in roles they were qualified for, due to their history of job hopping, it added.

Want to get hired? Find your X factor 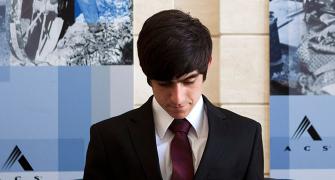 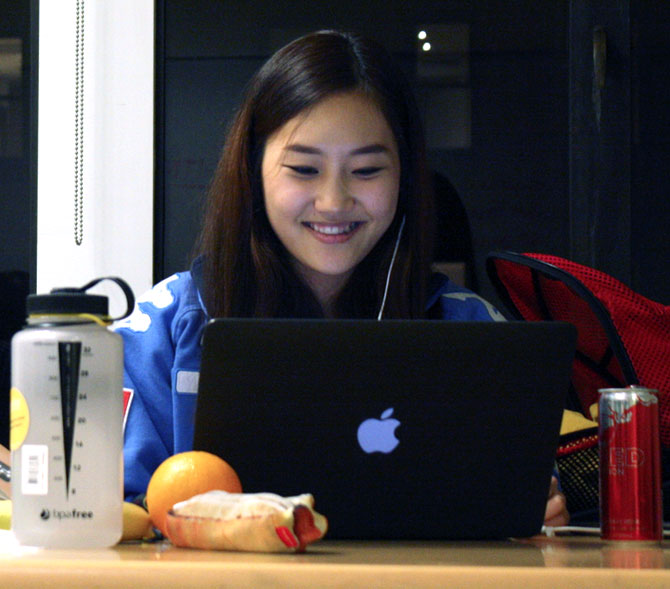