Beware! Your boss can check your private chats

Be careful when you use your office computer for personal reasons. Here's why. 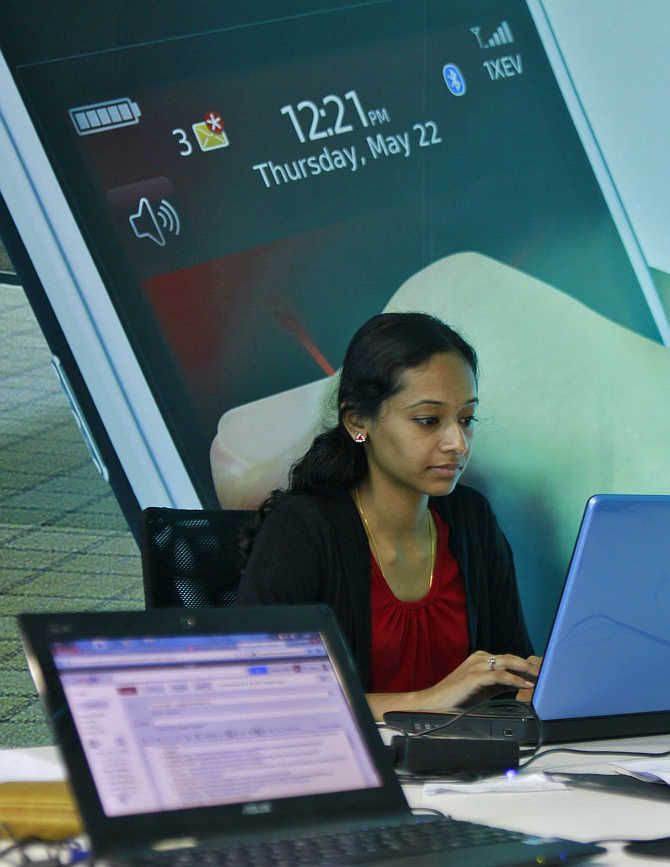 Employees in Europe now need to be careful about who they communicate with during working hours, using the company's computer.

Under a new ruling by the European Court of Human Rights (ECHR), employers are now allowed to monitor employees' private communications on email and messaging services within work hours, reports News.com.au.

The judges handed down their decision which will bind all countries that have ratified the European Convention on Human Rights, which includes Britain.

Against a background of rising privacy concerns throughout Europe and the US, this ruling can be used as a reference point in future cases involving employees and their rights in the digital world while at work.

The ruling from Europe's top rights court comes in a case involving a Romanian engineer fired in 2007 after his company found out he was using Yahoo Messenger to chat with his brother and girlfriend during working hours, on his business computer.

5 things your boss WILL NOT tell you 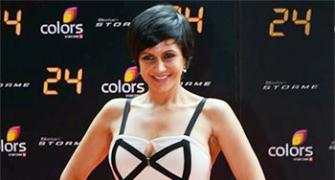 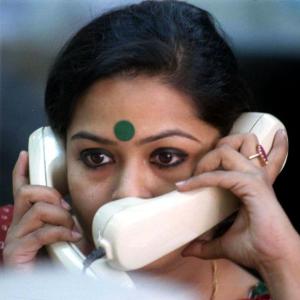 10 telephone etiquette tips you should keep in mind 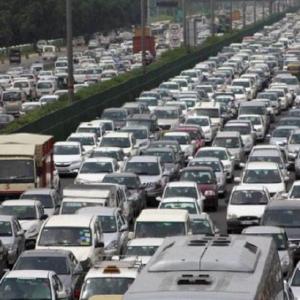