So you thought imported wines were better? Here's what wine expert Alok Chandra has to say. 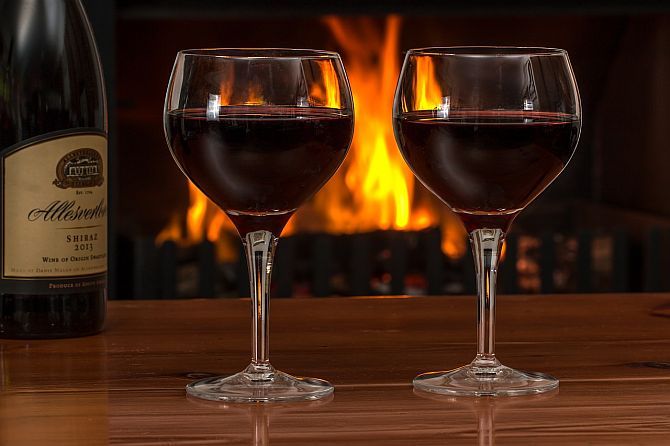 As a keen observer of and commentator on the wine market in India for nearly 25 years, I thought it high time that some myths were busted about this market.

Myth #1: The wine market in India has grown significantly in the past few years.

Wine volumes in India are still minuscule by international standards: a beggarly 30 ml per capita in 2017 against a world average of 3.35 litres.

This is mostly due to high prices.

High taxes and the fragmented nature of the market increase marketing, distribution and compliance costs: alcoholic beverages in India are a state subject and since each state and Union Territory has its own rules and regulations and duties and taxes on the stuff, it's like operating in 36 different countries!

On an average, retail prices of imported wines here are 2.5 to 3 times that in overseas markets, while prices in hotels tend to be three to four times higher than what one would pay at luxury hotels overseas.

If we assume that disposable incomes here are about a third of those in the West, in real terms wines here are 7.5 to 9 times more expensive -- no wonder that volumes are so low.

The point is, with a better policy environment the wine business here could grow at 15 per cent annually and reach 100 million cases (from the present 4.5 million) in 20 years, if allowed to do so.

When I first got into wine a couple of decades ago, there were no Indian wines priced over Rs 500 per bottle -- and no imported wines below Rs 500.

Today that boundary has been blurred: there are many premium Indian wines priced at or above Rs 1,000 per bottle, with some (Fratelli Sette, Grover Zampa Chene, Sula Rasa, to name but a few) going to Rs 2,000, and Fratelli J'Noon having the distinction of being the most expensive Indian wine at Rs 4,500 per bottle!

At the same time, standalone players like York Winery and Vallonne in Maharashtra and Krsma and SDU in Karnataka are coming out with wines that in their own segments are giving the big boys a run for their money.

However, the principal constraint in growing the market for domestic wines is land: In both Maharashtra and Karnataka, a company cannot buy agricultural land for vineyards and few companies will invest in a business where the only raw material (wine grapes) depends on the whims and fancies of third parties (grape farmers) -- it's a wonder that there is a domestic wine business at all!

The reality is that most wine companies are in the red, and the rest struggle to stay profitable.

Wine producers have to deal with negative cash flows for most of the year and need to maintain inventories of 12 to 18 months' annual sales: grapes are harvested once a year (February or April), red wines take at least six months to make and reserve wines may have to be aged in oak for another six or more months before bottling (and further ageing in bottle).

As a wine consultant, I get many inquiries from people wanting to enter the wine business -- my first question to all is simple: "Do you know how to make a small fortune in wine?" The answer is, of course, "Start with a large fortune."

But as they say, what doesn't kill you makes one stronger.

So the people actually in the wine business are all terrific personalities.

More on that later.

The SDU Reserva Syrah 2015 (Rs 1,050 in Bengaluru) we served at the Uncorked Wine & Dine Experience at the venerable Bangalore Club recently had been adjudged the Best Indian Red at the 2017 India Wine Challenge. 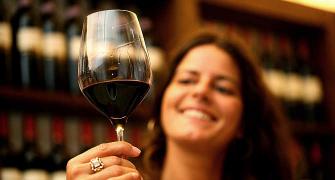 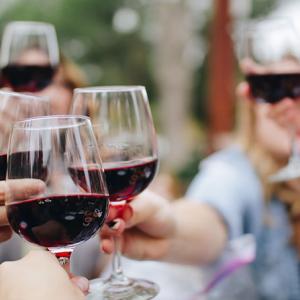