"People my age take everything for granted.

"They are consumed in their own lives and are uninterested and unwilling to contribute to do any good. And that needs to change," says Delhi-based Kaanchi Chopra who is using her artistic skills to draw attention to important social issues. 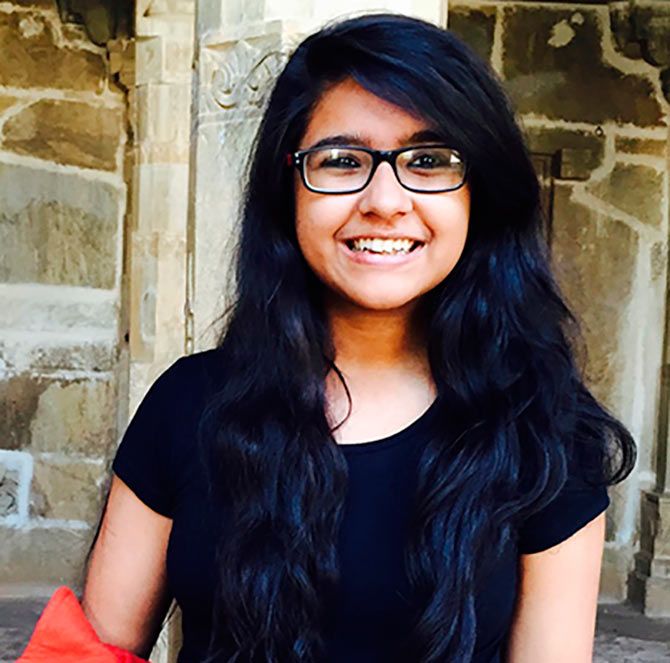 Kaanchi Chopra is not your average teenager.

While most girls her age are obsessing over their bodies and following the latest trends, she is using her 'gift' to speak up against these very fads through her art, or artivism as she likes to call it.

Her blog posts talk about issues like body shaming, colour discrimination, gender inequality, serial harassment, and other issues, which most people have experienced at some point of their lives.

She is striving to make an impact through her art work and words; hence, every illustration has a moral, some meaning, and a message linked to it.

Her blog (kaanchichopra.wordpress.com) is read in more than 30 countries.

Chopra's blog post on 'Stop Acid Attacks' had 1,000 views in less than two days of being published, and has been shared by various organisations like Stop Acid Attacks, Sheroes Hangout, and Make Love Not Scars.

Her work on colour discrimination has been appreciated by UNAID, a UN programme for HIV/AIDS.

Kaanchi was five years old when she first developed a liking for art.

Despite having attended various workshops and art classes over the years, she is self-taught and has imbibed more from personal experience.

"I drew a necklace and in one of the pearls, I sketched a girl crying because of the sword placed on her head. I wrote ' Like a necklace is adorned with pearls, a family is adorned with girls. Don't commit this sin, don't kill girls," she recalls. 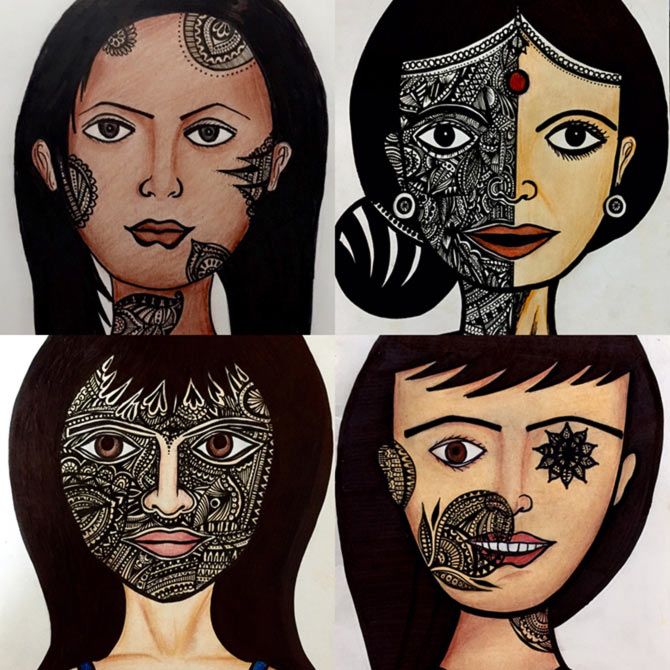 Currently studying science at Delhi Public School, Rohini, in Delhi, Kaanchi divides her time between her hectic tuition-school schedule and art. Things are busy, but she has no plans of giving up on her artivism.

"It is not just a way to pass time. It is a representation of what my brain thinks subconsciously.

"Doodling is in my brain's DNA . Apart from making me creative, it has made me socially aware and sensitive.

"I believe in artivism -- the combination of the two most meaningful words for me -- art and activism.

"I wish to eradicate some of the social evils in our society through my intellect, talent, and creativity," she says.

Everyday injustice that often goes unnoticed bothers her greatly, and as someone who is lucky to have been born and brought up in a family that fulfills all her needs, she feels the onus lies upon people like her to strive and bring about change in whatever little way possible.

She is greatly bewildered when people fail to notice what's wrong and go about living their own lives.

And to share this very concern and angst, Kaanchi started documenting her thoughts, along with her art, through her blog.

She is striving to make an impact with her art works and words; hence, every illustration she draws has a moral, some meaning, and a message linked to it. They are capable of driving social change and awareness.

"People who've read and understood what I've written and drawn have improved. What I believe is when you read the statistics, you realise the extent of the issue.

"That's when it gets into your subconscious mind and stays there, and whenever you try to demean someone by mocking them about their body appearance, you just can't.

"At the back of your mind, you realise how one comment can cast a big impression on your victim, and then you control yourself. That's what I've observed in many of those who've read my blog, in school, in my own house, and in my locality," says Kaanchi speaking of the impact her blog has had on people's minds, and how it keeps her going.

This young artist is inspired by her family, especially her brother who is using computer science to spread change.

She also looks up to personalities like Shilo Shiv Suleman, who is using art to facilitate social dialogue; Elon Musk; and Chimamanda Ngozi Adiche, a renowned feminist from Nigeria. 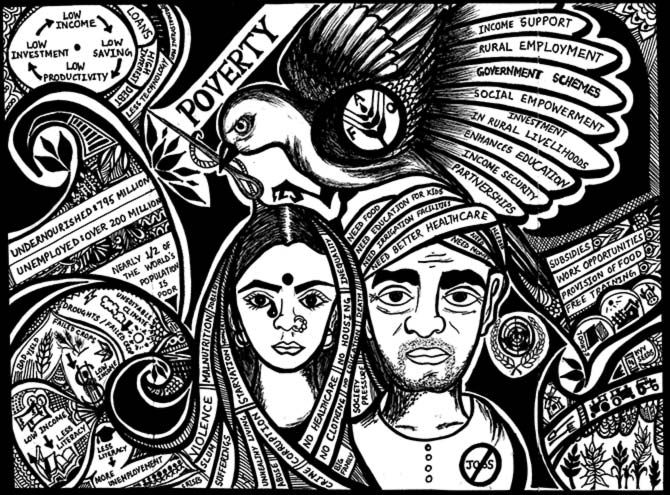 IMAGE: Kaanchi made this doodle to highlight the issues of the poor on World Food Day. Photograph: Kind courtesy kaanchichopra.wordpress.com

So what does Kaanchi think of her generation? Are they aware of what's happening around the world and the role they have to play?

"People my age take everything for granted. They are consumed in their own lives and are uninterested and unwilling to contribute to do any good and that needs to change," she says.

She has also suggested her school teach students lessons on philanthropy from an early age. This, she says, would imbibe the 'art of giving' in their minds and hearts at a very young age.

As a hectic year of studies and exams lay ahead of her, Kaanchi is working extra hours to ensure she gets to work on her new art projects, and a book on mental health issues among teenagers that she is currently working on. She intends to take up either computer science or entrepreneurship and design in college.

And before she rushes to her busy, unconventional and purposeful life, she says, "Since the future of the nation lies in our hands, it's high time we work for its betterment.

All of us are gifted individuals, and we must use our intellect, talent, ability, and traits to do the best we can. Sitting all day gazing at the mobile's screen wouldn't do any good to either of us.

Sensitivity and empathy should come from within. Stop taking things for granted because you never know where you will be 10 years down the line. Be inspired and keep inspiring."

While she gets back to doing what she does best, she certainly leaves us with a lot to ponder. Whoever said age is only a number, was definitely right! 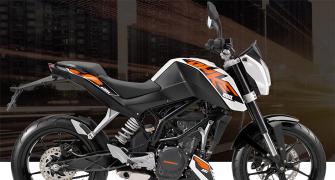 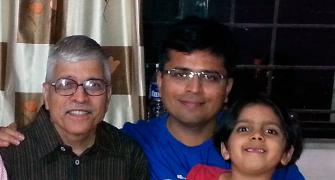 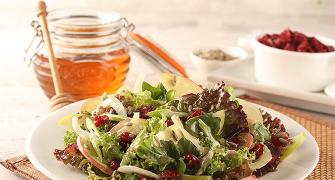 10 places that serve the yummiest salads in Mumbai 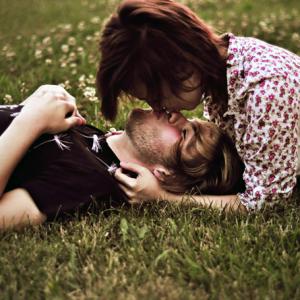