Should we really pay attention to them, asks Ajit Balakrishnan.
Illustration: Uttam Ghosh/Rediff.com 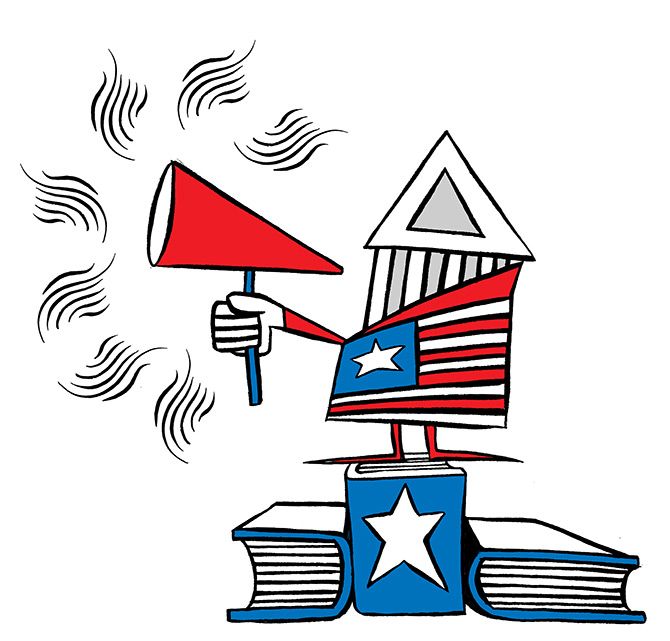 This is the season: In this festive season just as retail chains hype up their product selections and unbelievably cheap prices all over the media, British, American, and Australian universities tout their offers in the Indian media.

The difference is that instead of spending money on paid ads, they make their claims by way of ratings by media companies: Times Higher Education Rankings, US News and World Report Best Colleges... the list is long.

The amazing thing is that the respectable Indian media retransmits these rankings.

Some tried to present a comforting picture: 'Indian universities move up in global ranking; 25 institutions in top 200', but then quietly added that this was in the 'Emerging Economy Universities' list.

Still others try to get reactions to this kind of 'bad' news about Indian universities: 'Upset IITs complain about Times rankings, HRD ministry says improve yourselves first'; 'No Indian institute has made it to top 200 in Times Higher Education rankings, and older IITs like Delhi and Bombay have been beaten by newcomers', says another, and then goes on to quote IIT-Delhi Director Ramagopal Rao as saying that 'the methodology was unclear and non-transparent'.

India's education authority, the ministry of human resources development, is quoted: 'The ministry, however, believes the institutes needed to introspect.'

All this sounds fine except that several key parts of these indicators are obtained from a survey (opinion poll?) of 11,554 'experienced, published scholars', the vast majority of whom are from the UK and the US.

But then, it takes two hands to clap: The Indian elite love sending their children abroad to American, British or Australian universities. Part of the problem is that children of India's elite live a life where their parents 'fix' them through the best schools, then 'fix' them again through elite undergrad colleges, but butt their heads against the tough entrance exam system of India's super-selective higher education institutions like the NITs, IITs, and IIMs.

I've seen otherwise meritocracy-oriented parents succumb and send their children abroad by taking on bank loans of Rs 1 crore or more, because their children put emotional pressure on them: 'Everyone in my class is going abroad to study, why can't you send me too?'

American, British and Australian universities love Indian students: They are prepared to pay two to five times what the students of their country are willing to pay, and in the top universities make up almost 10% of the student population.

The vast majority of Indian students who go abroad for study are from well-off business families and come back to join their family business.

Even the not-so-well-off parents feel it pays to incur these debts to send their offspring to Western universities because using the universities's alumni network they can get jobs in American and British banks, private equity funds, etc operating in India: These are industries where the 'old boys network' is the main method of recruitment.

But are these or, more accurately, should these be India's priorities?

The factors that determine 'employability' in the world and in India are in the process of being fundamentally changed with the advent of the information age. It is no longer going to be determined by simple English speaking (and such communication skills) and the willingness to patiently perform repetitive (clerical?) jobs.

The new key to employability will be digital analytical and implementation skills. The basic versions of these will be vocational (supervise Bots and Robots), and complex versions will require skills like machine learning, cryptography, network science, and bioinformatics.

These skills will be needed not just for engineering and management students, but also BCom, chartered accountants, and, hold your breath, journalism graduates.

But then again, such jobs won't take care of even 10% of the 6 million students who graduate every year from Indian universities. The vast majority of these graduates are going to be pushed into some form of entrepreneurship as a way of earning a living.

But here again, entrepreneurship in India is currently limited by capital being available only to children of business families.

The current venture capital and private equity industry in India is dysfunctional because in effect their business model is to get foreign companies back-door entry into the Indian market.

The key to trigger entrepreneurship is to create a vibrant domestic India angel investment community of about a million venture investors by making it possible for Indian angel (very early stage) investors to set off a limited liability partnership's early financial loss against the investor's income from other sources by amending Section 10 of the Income Tax Act.

Join me in a chorus to get this done and save our next generation. 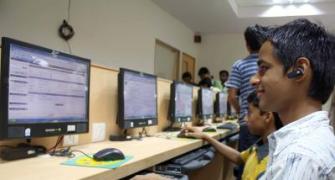 Study abroad tips: How to get the perfect IELTS score 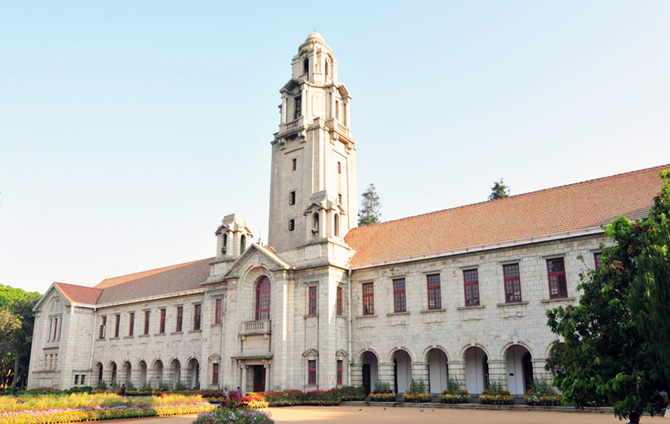