Anil Kumble was in his element when he had a cricket ball in his hands.

The former India captain's Instagram feed boasts a rich collection of wildlife photographs from various forests around the country.

It was in 1992 that Kumble got his first taste of wildlife during India's tour of South Africa, an experience that stuck with him forever.

'I love nature and wildlife. But I have to say my friends Krishna Prasad and Praveen Bhargav were the ones who actually introduced me to wildlife through my shoot the Save Tiger campaign,' Kumble told The Times of India in 2013.

On World Photography Day, we present some of the best pictures from Anil Kumble's wildlife photography collection on Instagram: 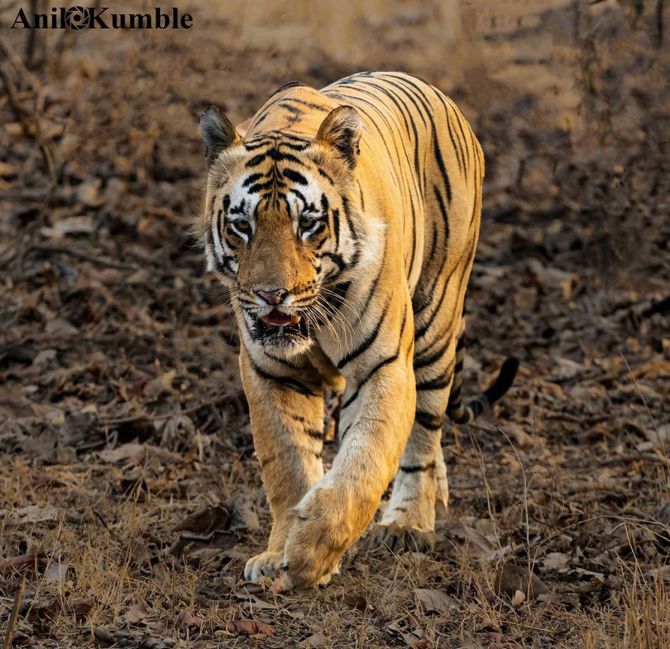 Eye of the tiger. #Tadoba. A bird with a melodious call, snapped the beautiful Tickell's Blue Flycatcher in #Bengaluru. A stare so intimidating... Clicked this Gaur in #Tadoba. Our national bird, The Indian Peafowl has iridescent blue and green plumage, mostly metallic blue and green. A true specimen of nature's beauty. Clicked this one in #Kabini. 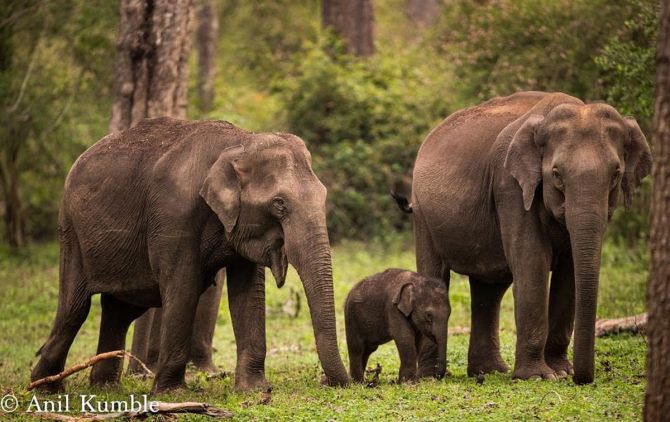 Elephants are extremely social beings who function in a matriarchal society. They are truly an example of beauty, strength and togetherness. #Kabini 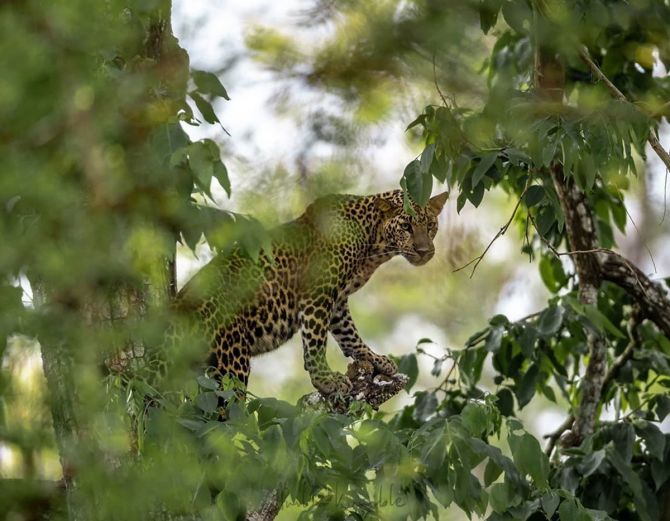 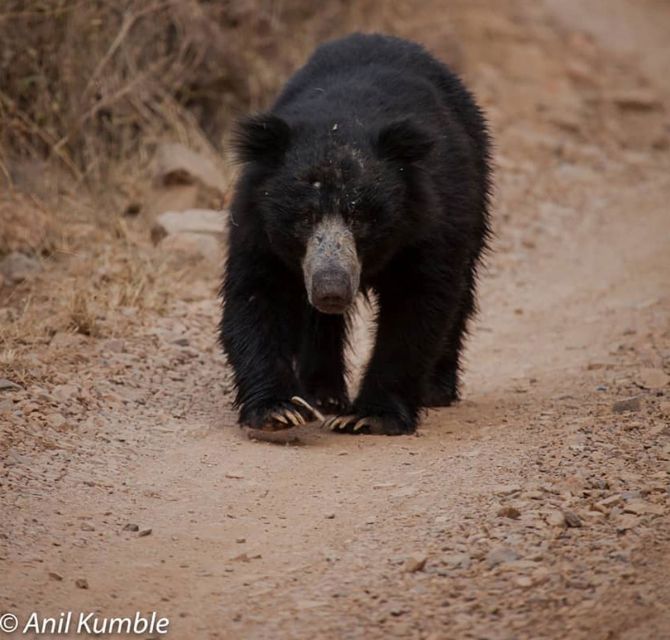 The jungles of #Ranthambore welcomes the new year with this gentle yet unpredictable giant. Say hello to the Sloth Bear. 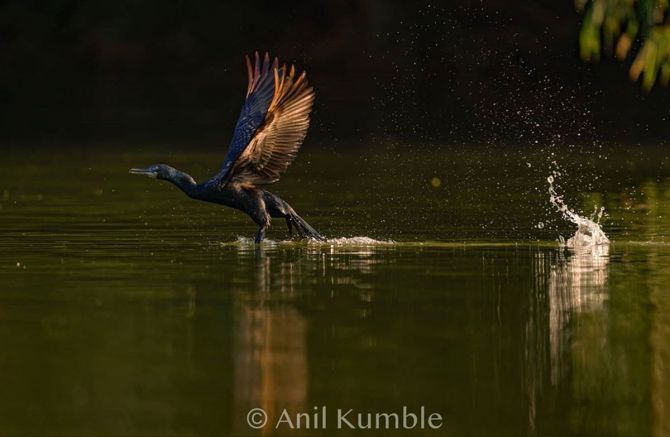 A Cormorant taking off.. #RanganathittuBirdSanctuary 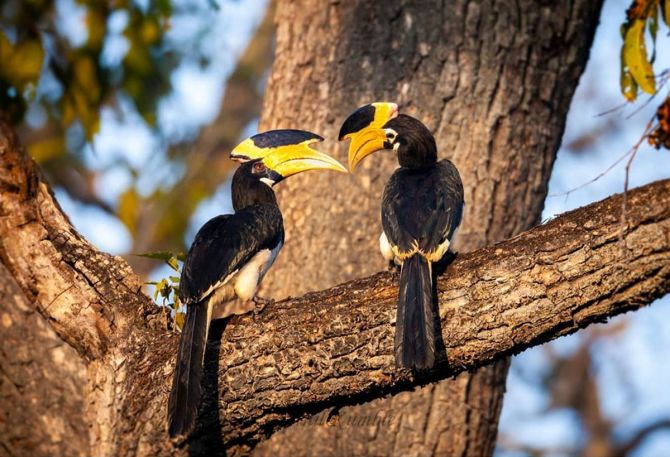