News
Business
Movies
Sports
Cricket
Get Ahead
Money Tips
Shopping
Sign in  |  Create a Rediffmail account
Rediff.com  » Cricket » Why does India struggle against England's bottom half?

'Out of 7 innings England played before the Oval Test, their bottom half outscored the top-half in 4!' notes Rajneesh Gupta. 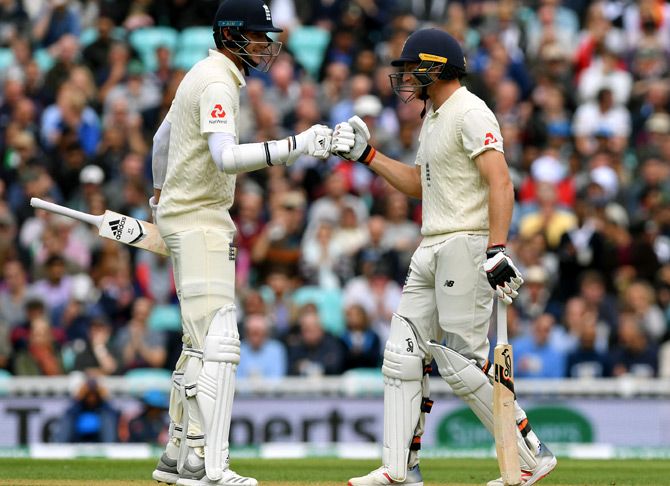 At 198/7, when Jos Buttler and Adil Rashid came out to bat on the second morning of the Oval Test, the Indians must have hoped that the script would be different from what had played out all series.

Thereon, Stuart Broad -- whose batting and confidence at the crease went to pieces after he was hit in the face by a Varun Aaron bouncer in the India-England Test at Old Trafford in 2014; remember this is a man who scored a century at Lord's -- and Butler rebuffed the Indian bowlers.

Butler and Broad were involved in an infuential 98 run partnership for the ninth wicket. England added 134 runs from their overnight score.

In the second innings, England were 122/5, effectively only 95 runs ahead.

Had India run through the tail, the visitors would have been chasing a rather easy fourth innings target on the way to level the series.

This was not to be as the England lower order batted stoutly against the Indian attack.

Not for the first time has the England tail wagged in the series.

In fact, this been the trend right through the series.

So much so that out of 7 innings England played before the Oval Test in this series, their bottom half has outscored the top-half in 4!

The only time this did not happen was in the Nottingham Test (that India won) and in the first innings of the Birmingham Test.

England batting in the series

Summary of England's top half vis-a-vis bottom half in this series. The bottom half has performed better than the top half!

England batting in the series (summary)

Just to put things in perspective, this is how India's top half and bottom half have performed in this series.

It is a series-deciding factor in fact!

India's batting in the series (summary)

What is interesting is that before the start of this series India had been the best among all sides in dealing with the bottom half ever since Virat Kohli became India's full-time Test captain.

In simple terms it means that India had been allowing the last five opposition wickets to add 96 runs on an average to their team total before the England series.

One can argue that may be the bottom half's lower average earlier was because of the fact that that India have played most of their matches at home in this period.

This is a valid argument.

Of course, what chance does the opposition's bottom half stand playing India in India against the likes of Ashwin and Jadeja?

So if they were doing terribly in India and at around the same level as England's bottom-half in their own country, the overall average will be low.

But is this the case, let us examine.

Before coming to England India had played 35 Tests since Kohli became India's full-time Test captain (in June 2015) -- 21 of them were played in India and 14 abroad.

The opposition's bottom half has performed better in its own country than in India which is only obvious, but the difference is not significant.

So, what did actually change in this series for India?

Maybe Kohli could have been more imaginative when the tailenders are batting, maybe the Indian bowlers ran out of ideas and ammunition after putting in all the energy in dismissing the top-order, maybe India had not done enough home work to deal with the likes of Sam Curran, maybe the England tailenders are indeed better batsmen than their top order.

There may be many reasons.

The think-tank and the specialists attached with the Indian team are supposed to get to the depth of the problem and put in the necessary measures.

They have not been much successful so far with the same issue cropping up again and again in the series. 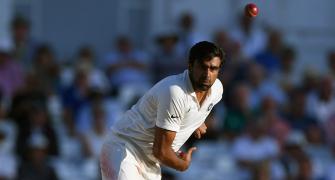 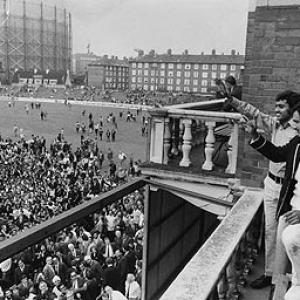 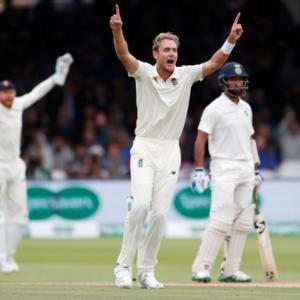