The legendary Indian cricketer was the Man of the ODI series, but the Most Valuable Player title went to an unlikely Aussie, point out Srinivas Bhogle and Purnendu Maji. 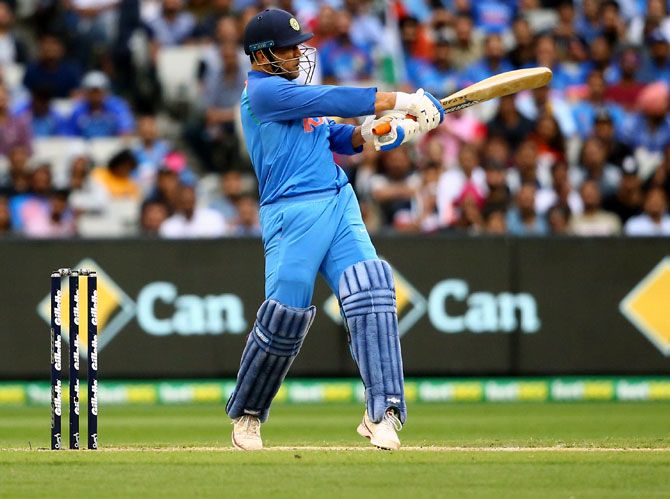 IMAGE: Mahendra Singh Dhoni hits a boundary during his innings of 87 not out in the final game of the One Day International series between Australia and India at Melbourne, January 18, 2019. Photograph: Mike Owen/Getty Images

Shaun Marsh was the Most Valuable Player of the Australia-India ODI series with a MVPI of 252.

Bhuvaneshwar Kumar wasn't too far behind with a MVPI of 245.

The Most Valuable Player Index picks out batsmen who score a lot of runs at a high strike rate, bowlers who take a lot of wickets at a low economy rate, and fielders who take the most catches or participate in run outs.

It is a little surprising to see the Indian Captain Virat Kohli only 8th on the list. By his standards, he didn't do too well -- after all, he just got one century to add to his 38 ODI centuries so far!

Much more worrying (for Australia) must be their Captain Aaron Finch's performance. He is placed 24th (practically at the bottom) with a MVPI of 7; he scored just 28 runs in three innings with just one boundary! 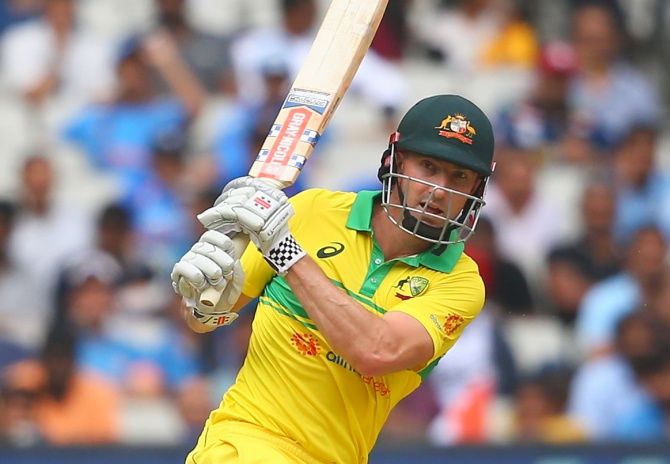 Most Valuable Players in the Australia-India series 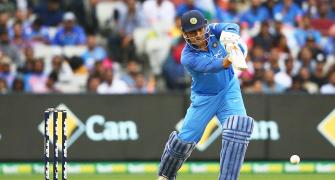 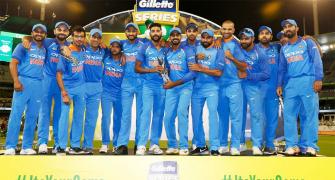 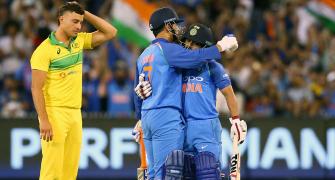 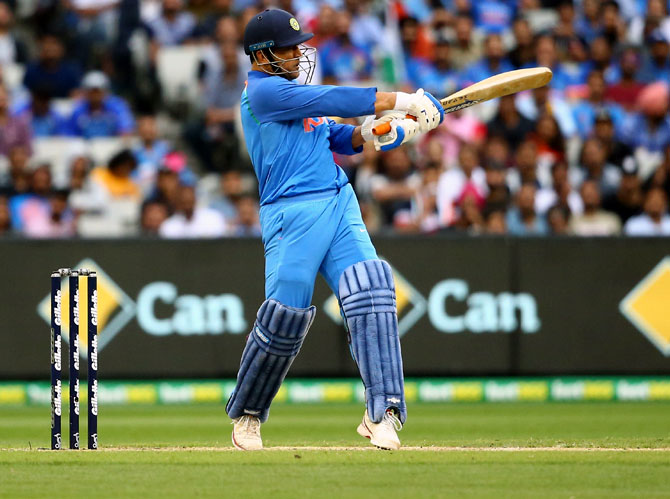 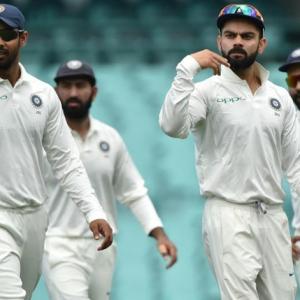