Who was the most valuable player of the India-West Indies ODI series?
Srinivas Bhogle and Purnendu Maji gives us the numbers. It is no longer a surprise to see Virat Kohli-Rohit Sharmadominate. A bigger surprise is that Shikhar Dhawan is 14th on the list with a MVPI of just 129 and a strike rate below 90.

Mahendra Singh Dhoni (MVPI: 88), and Bhuvaneshwar Kumar (65) were also below par, but India were too strong for the West Indies for that to matter.

The West Indies had their heroes too: Shimron Hetmyer is third on the list with a MVPI of 369, even though he trailed off after a blazing batting display (no one came anywhere close to his explosive strike rate of 140).

Most Valuable Players in the India-West Indies series MVPI: Most Valuable Player Index = Sum of batting, bowling and fielding points. *Run outs are counted as 1 (wicket) for a direct hit, and 0.5 (wicket) if the fielder is an equal participant in a run out dismissal. 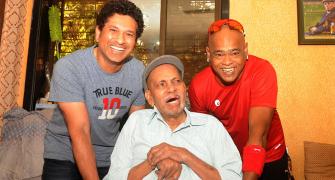 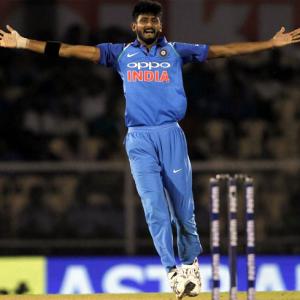