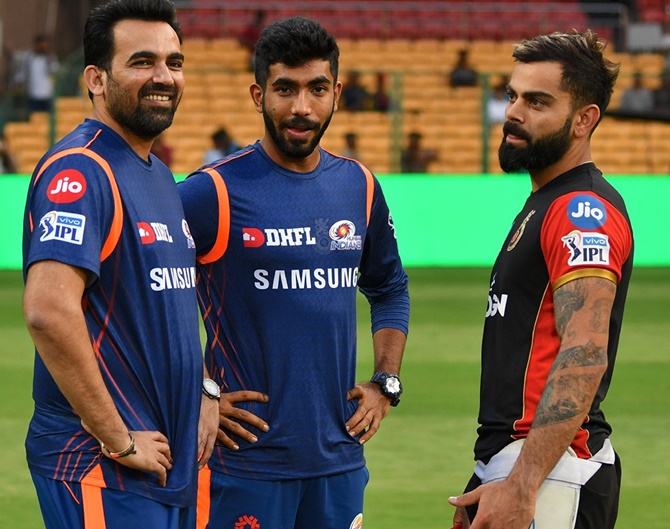 2 Number of times Royal Challengers Bangalore have beaten Mumbai Indians at Bengaluru (out of nine) -- both times batting first.

4 Number of times Krunal Pandya has bowled to Virat Kohli in the IPL -- he has dismissed him on all four occasions!

7 Number of times Mumbai Indians have beaten Royal Challengers Bangalore at Bengaluru -- more than any other team.

11 Number of individual hundreds scored at Bengaluru. No other stadium has seen more than five hundreds being scored in the IPL

14 Number of times Mumbai Indians have beaten Royal Challengers Bangalore in the IPL -- more than any other side.

38 Number of runs needed by A B de Villiers to complete 4,000 runs in the IPL -- he will become only the third overseas player to do so after David Warner and Chris Gayle.

46 Number of runs needed by Virat Kohli to complete 5,000 runs in the IPL -- he will become only the second player behind Suresh Raina to do so.

99 Numbers of runs scored by Virat Kohli off the bowling of Jasprit Bumrah (off 66 balls) -- the most by any batsman off Bumrah in the IPL. Virat has been dismissed by Bumrah only once.

2,112 Runs scored by Virat Kohli in IPL matches at Bengaluru -- the most by any batsman at a single venue. A B de Villiers is second with 1,692 runs. 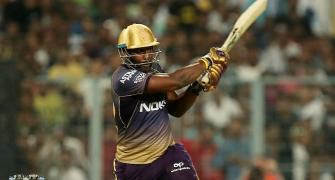 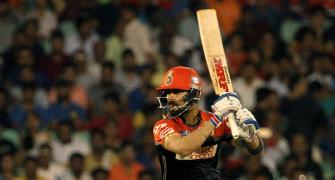 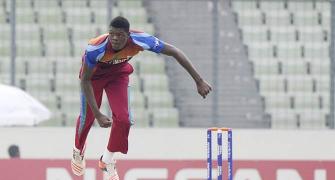 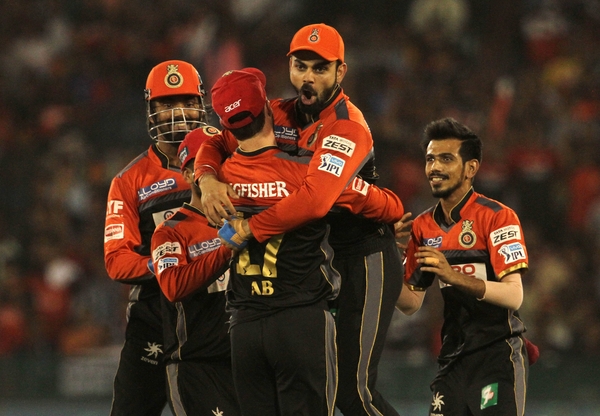 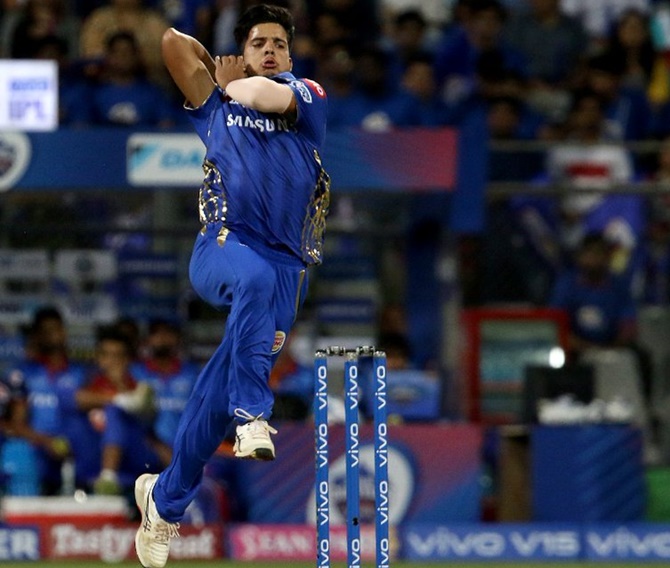