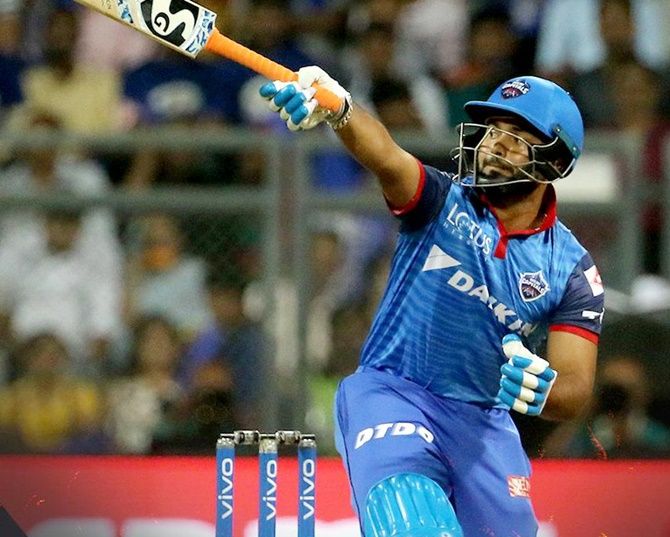 4 Average number of innings Rishabh Pant takes to score a fifty in the IPL -- the fewest for an Indian batsman among all those who have scored at least 10 fifties in the IPL.

Virat Kohli is second with a fifty (or more) every 4.13 innings

10.55 The run rate when Chris Lynn and Sunil Narine open the batting together for Kolkata Knight Riders -- the highest by any current opening pair in the IPL.

26 Number of times Amit Mishra has got a batsman out stumped in the IPL.

No one else has even 20 such dismissals.

36 Number of matches lost by Delhi Capitals (formerly Delhi Daredevils) at Feroz Shah Kotla -- the most any team has lost at a single venue in the IPL.

Royal Challengers Bangalore are second with 34 losses at the M Chinnaswamy Stadium in Bengaluru.

225.47 Sunil Narine's batting strike rate against spin in the IPL -- the highest for any batsman facing at least 50 balls.

In his two outings this season, Russell has scored 97 runs off 36 balls with 9 sixes and 7 fours. 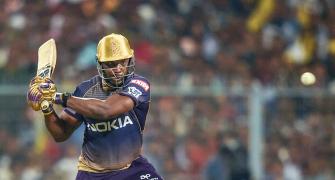 When execution of plan against Russell went awry 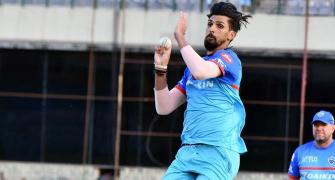 'Delhi has one of the best bowling attacks in IPL' 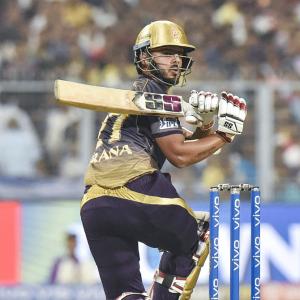 How KKR's Rana worked on his form for IPL 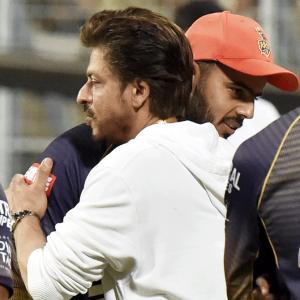