IPL Poll: KXIP vs MI: Who will win?

Thursday, October 1, will see the Kings XI Punjab take on the Mumbai Indians in the 13th game of the Indian Premier League, at the Sheikh Zayed Stadium, Abu Dhabi. 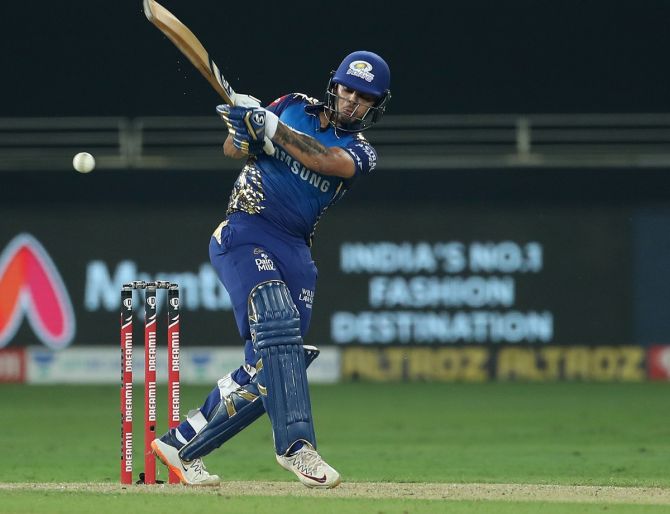 Both teams are sailing in the same boat, having won one game out of three played so far.

For Kings XI Punjab, openers K L Rahul and Mayank Agarwal have been the among the runs, while Ishan Kishan and Kieron Pollard played quickfire knocks towards the end against the Royal Challengers Bangalore.

Who do YOU think will WIN this match? 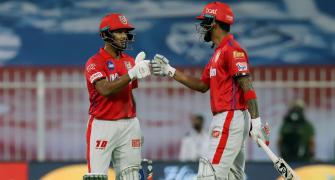 IPL: Mumbai, Kings XI aim to get back to winning ways