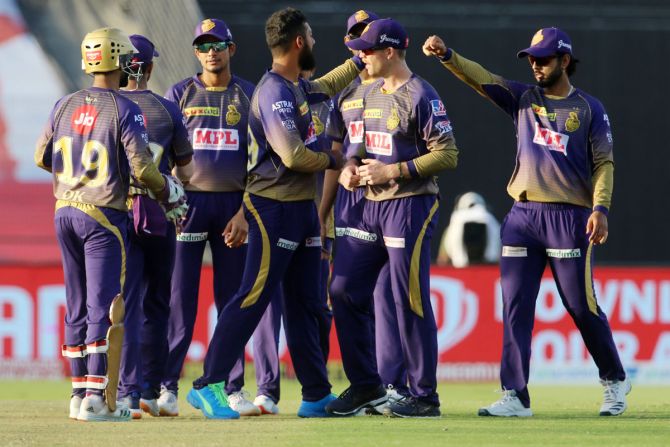 Two-time champions Kolkata Knight Riders will be striving to turn around their fortunes in IPL 2021 after a below-par showing last season.

Be it the opening combination, middle-order or finding a finisher, KKR struggled for stability in the last edition in the UAE, while a change of captaincy at the halfway stage did not help them either.

Add the floundering forms of their two biggest Caribbean stars -- Andre Russell and Sunil Narine, who is not even half the bowler after being repeatedly called for suspect action, KKR missed the playoffs for a second time in a row.

In Captain Eoin Morgan, KKR have got one of the most astute brains of the white-ball format. The English World Cup-winning skipper, who took over the role after seven games last season, was one of the bright spots for the team in 2020.

The left-hander struck 418 runs in 14 innings at an average of 41.80 and also hit the most sixes (24), giving impetus in the death overs with his cameos.

KKR have made some smart additions to their squad at the IPL players' auction in February, apart from retaining their core of the side -- 17 players -- despite a disappointing season.

By bringing back Bangladesh star all-rounder Shakib-Al-Hasan and signing Australian Ben Cutting, they have got the much-needed back-ups for the Windies duo of Narine and Russell, who failed to fire last season.

KKR will also be buoyed by the smash-hit international debut of Prasidh Krishna, who took 4/54 in the first ODI against England.

This would also mean KKR would have a settled pace attack spearheaded by Aussie superstar Pat Cummins with Lockie Ferguson as the back-up option.

Once their strength, KKR of late has struggled in the spin department. Left arm wrist spinner Kuldeep Yadav is a shadow of his past and returned with just one wicket in five matches, of which he was not given the ball in one.

One of the architects of their twin triumphs in 2012 and 2014, Narine is also in poor form.

It was another mystery spinner, Varun Chakravarthy who took up the responsibility in Narine's absence to finish with most wickets -- 17 -- for KKR.

Having decided to step away from being captain last season, Dinesh Karthik too will look to make amends in 2021.

Veteran Indian off-spinner Harbhajan Singh will look to make most of the limited opportunities that come his way.

Gurkeerat Singh Mann was not in the original squad. He came as the replacement for Rinku Singh, who had to sit out because of a knee injury. 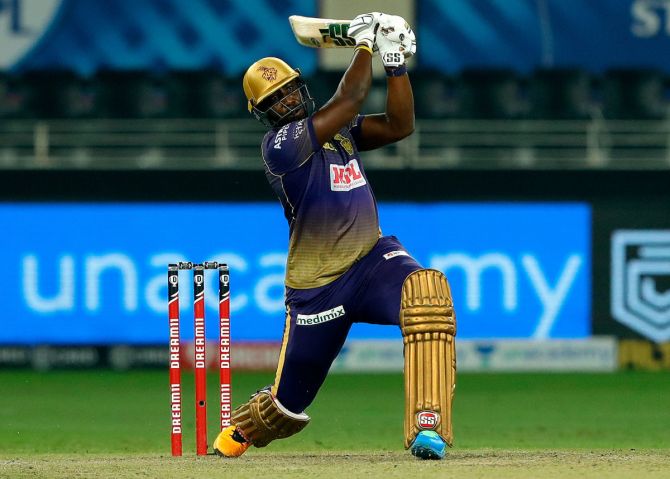 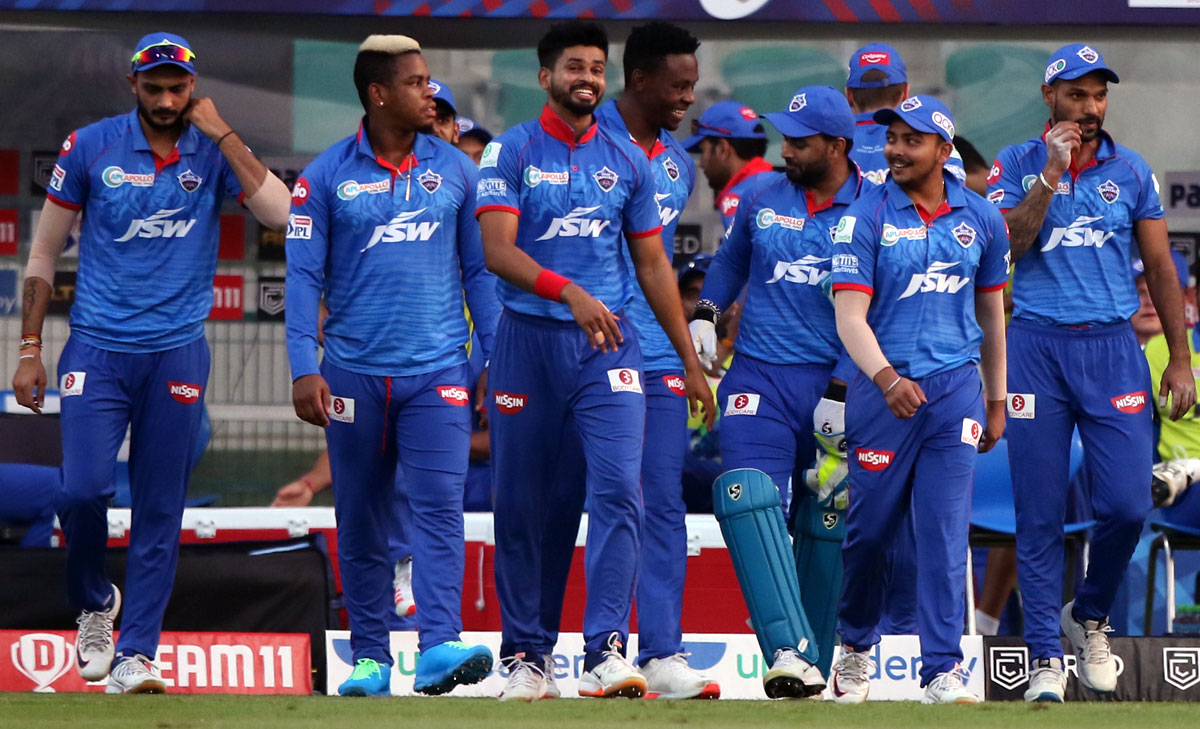