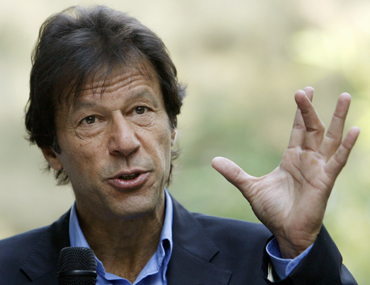 Saddened by the sentencing of three Pakistani cricketers in the spot-fixing scam, legendary former captain Imran Khan has said it is a shameful episode for the game in the country but he felt sorry for young pacer Mohammad Amir.

While Amir was sent to young offenders' detention center for six months, former captain Salman Butt and pacer Mohammad Asif were sentenced to different prison terms in a London Court on Thursday for their involvement in the spot-fixing scandal that came to light last year.

"It is a shameful and embarrassing day for us today as a nation. But my heart goes out to the families of these players. I realise what they must be going through right now," Imran said.

'Change in Pakistan cricket will come not by this conviction' 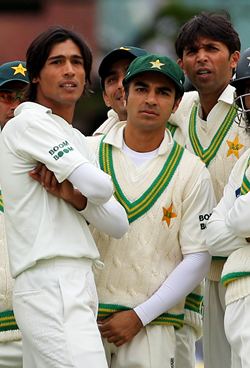 Imran whose party, Tehreek-e-Insaaf is spearheading a campaign against corruption in Pakistan, said the three players had fallen victim to the rotten cricket system in the country.

"When these players see corruption and corrupt people making progress in society, they think they can also get away with it," he said.

"The change in Pakistan cricket will come not by this conviction but by changing the entire system. Why should the President appoint the Chairman and that to a President who has corruption charges against him," he fumed.

'I hope all these players learn their lessons from this trial' 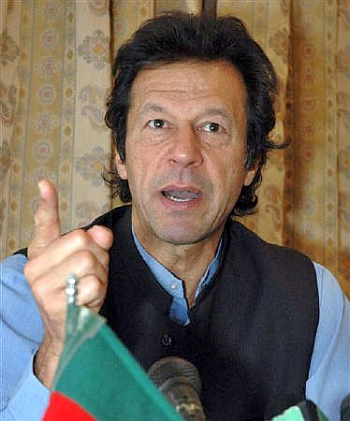 Imran said he felt particularly sorry for the 19-year-old Amir.

"He is very young and I think when he saw others doing it, he thought I can also get away with corruption. I hope he learns his lesson now. I hope all these players learn their lessons from this trial because Pakistan cricket can't afford such scandals.

"But I think what is most important is that our cricket system needs to be radically changed only then will we be able to rid ourselves of corruption in cricket," Imran said.

'I feel sad and sorry for all the three cricketers' 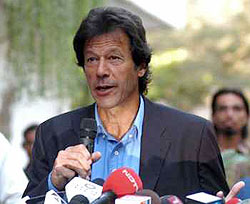 Imran said he was impressed with Amir after he owned up his role in the scam and pleaded guilty.

"Amir is a young impressionable boy. I was impressed by his admission, he owned up and said he committed a mistake, so  I feel sad and sorry for him and all the three cricketers but especially for Amir," he said. 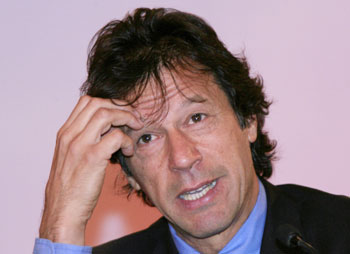 Imran said mechanisms have to be in place to ensure that fixing of any kind is detected by the governing authorities.

"We have to go further than that because fixing is impossible to detect. Hansie Cronje was not caught by some cricket investigation, it was a total fluke and god knows how much of it goes on," he said.

"So, other steps have to be taken and I would say monitoring the bank accounts of the cricketers would probably be the best way," he suggested.

"I was captain for 10 years and never heard of corruption but once I left in 92, we had news of match-fixing. It cannot happen without the players' consent. Spot-fixing can happen without the captain's knowledge but match fixing is impossible," he explained.

'Amir will probably come back' 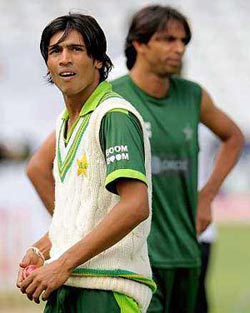 Imran said though he expects Amir to be back in reckoning, he doesn't foresee Butt and Asif returning to the international arena.

"Amir will probably come back, he is young, although five years without quality cricket, God knows what will happen.

"As far as Asif and Butt is considered, I don't see them play cricket again," he said.