It was a long-term plan of Michael's: Ponting 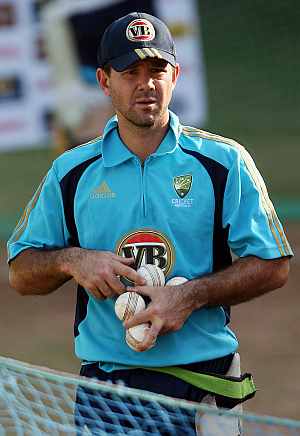 Revealing that Shaun Marsh's elevation to the number three spot in the Australian Test team was a part of captain Michael Clarke's 'long-term plan', Ricky Ponting has said that he has no problem in moving down the order as long as he is part of the playing XI.

"It was a long-term plan of Michael's to have Shaun move to No 3 and me move to No 4 and Michael move to five and Huss (Hussey) to six," Ponting said.

"So that wasn't just something I don't think as a one-off for that game. Michael sees that in the best interests of the team going forward for a period of time.

"So I'll be three this week, probably three in the one-dayers in South Africa and then probably drop back to four for the Test matches," he added.

'It just gives me a little bit more time' 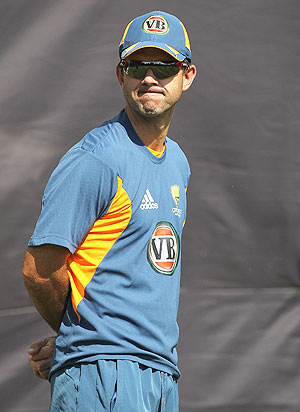 Ponting also said that playing at number four spot would give him some more time to  think on how to go about his batting.

"When I first came into the Australian side, batting at six was hard. Waiting that amount of time to bat for me was something that was very foreign to me.

"But three to four I don't think is as big a change as three to six, or it certainly wasn't in the last Test because I was in pretty early both times. Slight adjustment.

"It just gives me a little bit more time once our fielding's over to get my head around what I have to do to bat," Ponting was quoted as saying in the Australian media.

'Position of team performance manager must be finalised' 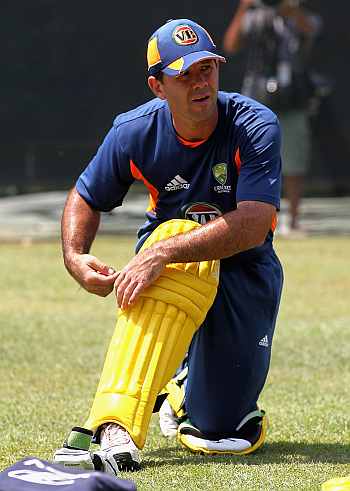 Australia shuffled its batting order to squeeze in Marsh at the number three position, which means former skipper Ponting, his successor Clarke and Michael Hussey had to slip down one spot each.

Clarke had earlier made it clear that Shane Watson will not be moving down the order from his original opening slot.

Ponting, meanwhile, urged that while Cricket Australia will decide on a range of appointments recommended by the Argus review, the position of team performance manager must be finalised first.

'Responsibility is going to come back on the captain' 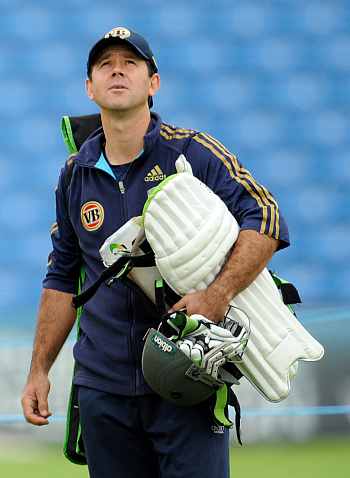 Ponting felt that Clarke would be burdened with an additional task of decision-making on the upcoming tour of South Africa as interim coach Troy Cooley is not very comfortable with the selection role thrusted upon him.

"Unfortunately at the moment the way things are working out a lot more of the responsibility is going to come back on
the captain for this next tour," Ponting said.

"So it's important that the captain, the vice-captain and probably the senior players do as much as we can around the group on this trip.

"Troy's been around the group for a long time and understands everyone really well, but he's sort of been thrust into that selection role at the moment as well which is something very foreign to him," he observed.