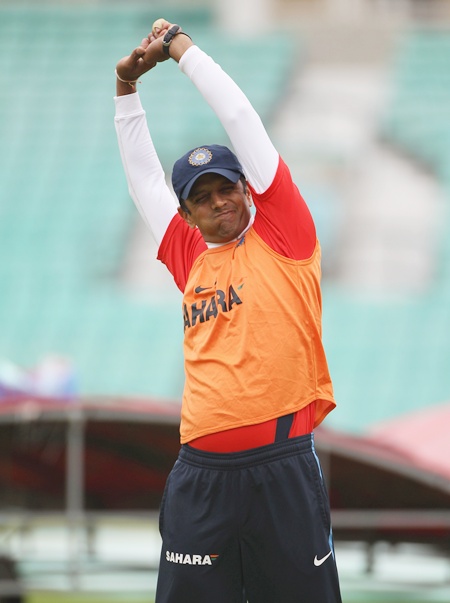 The criticism against Sachin Tendulkar might be mounting rapidly after a string of poor performances but his former India teammate Rahul Dravid feels the senior batsman is needed "more than ever now".

Tendulkar has been a major disappointment in the ongoing four-Test series against England which is tied at 1-1 after the visitors humiliated the hosts by 10 wickets in the second Test in Mumbai.

"India need him now more than ever. At 1-1 in a tight series, it's going to be very important for senior players to stand up and who better than Sachin to do that," Dravid was quoted as saying by ESPNCricinfo.

-Tendulkar @ the Wankhede: Good, but not quite effective

Tendulkar's poor form has put question marks over his place in the side and former players such as Sunil Gavaskar have urged him to discuss his plans with selectors but Dravid feels the 39-year-old is still very much needed by the side.

'Sachin was a bit unlucky' 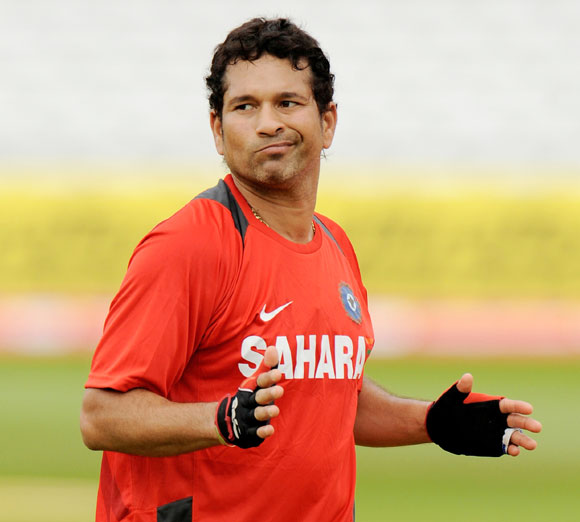 "I thought he was a little scratchy and looked a little under-prepared against New Zealand. Here, I know it seems strange to say after he's had three failures, but he's actually looking quite good.

"He'll be disappointed with the shot he played to get out in Ahmedabad on a relatively flatter wicket, and then to see other people score runs," Dravid said.

"Here, he was a bit unlucky: the first ball that really spun on the first morning was the one that got him. Until then there weren't too many balls spinning. And then he played for the spin in the second innings and the ball straightened on a track on which every ball was spinning," Dravid added.

'Dhoni will have to reconsider his bowling options' 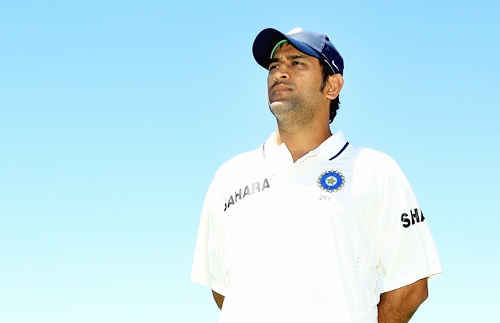 Dravid said the crushing defeat in Mumbai could turn out to be a blessing in disguise for India as players would work harder.

"I think that's a blessing in disguise from India's point of view. They might have to work harder for the wins but it'll also give their batsmen a chance to be able to put up big scores, and to be able to show they are good players of spin," he said.

Dravid said skipper Mahendra Singh Dhoni will have to reconsider his bowling options ahead of the third Test starting December 5 in Kolkata.

"He's going to have to re-look at his combination, simply because it's going to be difficult to manage three spinners and especially having Yuvraj Singh and Virender Sehwag in the side who can also bowl spin.

"The combination they had in Ahmedabad was the best one, where they had two seamers and two spinners. Hopefully we'll see a normal Kolkata wicket," he said.

"India have a great record in Kolkata, we've had a lot of success in Kolkata, because it is a typical sub-continental wicket. As it starts off, you can play your shots, there is something in it for the fast bowlers but it does spin."