Sign in  |  Create a Rediffmail account
Rediff.com  » Cricket » There can't be wholesale changes to the Indian team: Gavaskar

There can't be wholesale changes to the Indian team: Gavaskar 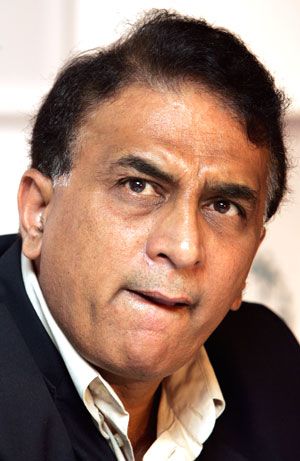 Former India captain Sunil Gavaskar backed the national selectors for not making changes to the Test squad in the wake of the crushing defeat against England in the Mumbai match, saying it is not required at this stage.

The national selection committee persisted with the same squad for the Kolkata Test. Only Bengal pacer Ashok Dinda was drafted in,  in place of injured Umesh Yadav.

"There are quite a few youngsters who are knocking the doors. India could have tried a few youngsters if they were 2-0 up in the series. We can't make wholesale changes, it creates uncertainty..." Gavaskar told NDTV.

"We have to look at the situations also. The selection committees are not keen to experiment or inject young blood. That has been the trend in the last couple of years and it has not changed."

'Complacency the bane of Indian cricket' 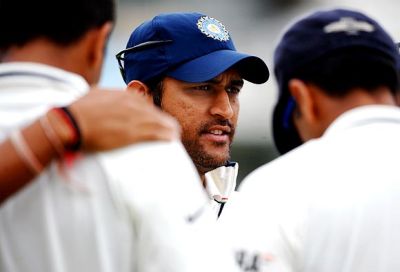 Gavaskar said the biggest bane of the Indian squad is complacency.

"Complacency has been the bane of Indian cricket. For decades it has been there, even when I used to play.

"It has always let us down. When the opposition is 160 for 5 or six, we tend to relax, and then the wicketkeeper with tail-enders have added 200 runs.

"This is what hapened in the first Test and here (Mumbai) as well," he said.

The legendary opener said the approach has to be changed.

"The only way is to be a bit ruthless. But it not in our nature to be ruthless."

No need to pressurize Tendulkar 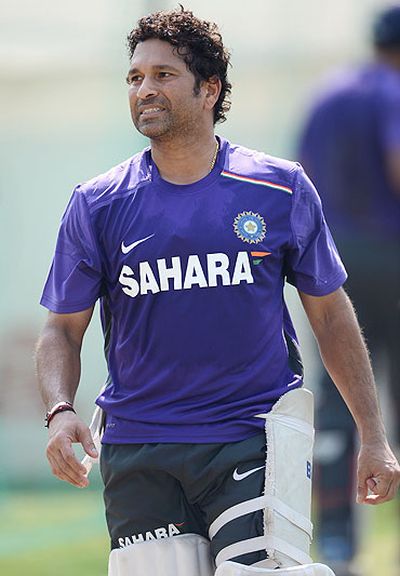 About growing pressure on an under-performing Sachin Tendulkar, Gavaskar said there is no need of that kind of talk about a batsman who has done so much for Indian cricket.

"Why are we in such a rush for someone who has been the heartthrob of India for so long. We react in extreme.

"When we love and the other way. Australia have always been talked as ruthless but have they dropped Ricky Ponting for the third Test (against South Africa)," Gavaskar asked.

Tendulkar has been out of form for a long time; he has scored just 153 runs at an average of 15.3 in his last 10 innings, which is the lowest by an Indian top-order batsman in the corresponding period.

Tendulkar will bounce back 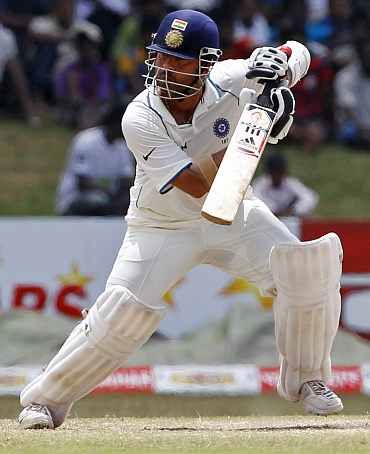 Gavaskar said Tendulkar's approach towards improvement is okay and soon he will bounce back.

"The way he has been applying himself, you can see he's applying his mind. In the first innings he took a leg-stump guard and when he has bowled, he took a middle-stump guard.

"He'll comeback. He and Ponting are kind of players who will not go quietly; they'll go with a roar," he said.

Tags: Tendulkar , Gavaskar
More
© Copyright 2022 PTI. All rights reserved. Republication or redistribution of PTI content, including by framing or similar means, is expressly prohibited without the prior written consent.
Write a
Comment
Print this
article