Despite India stumbling to an eight-wicket loss in the first Test of the four-match series against Australia, former pacer Zaheer Khan has listed a number of positives for the visiting side and feels that the side has learned from that experience.

On Saturday, India was bundled out for 36 in the second innings of the pink-ball Test and Australia was given a mediocre target of 90 runs. Australia chased down the total comfortably inside 21 overs with eight wickets in hand.

According to the veteran speedster, India displayed confidence as they named their playing XI a day before the game and added that Virat Kohli-led side also batted well barring the second innings.

"The first positive for India was that the playing XI was announced a day before. I feel it was a big positive because you showed confidence in the playing XI," Zaheer said on the Sony Sports Network.

"The second positive was opting to bat after winning the toss. You showed that however good an attack Australia may have, we will play according to the conditions. The first day was very good. Pujara and Virat Kohli had set a platform although we may have fallen short by 40-50 runs of the number of runs that should have been scored."

"Bowling made a very good comeback. There were problems about length at the start, even the Australian bowlers had that issue in the first innings. India learnt from that," he added.

Zaheer went on and lauded spinner Ravichandran Ashwin for his 4/55 in the first innings at the Adelaide Oval.

"Ashwin was another positive as you want your main spinner to play a good role in these conditions, get the breakthroughs. He got Smith out and picked up three wickets during that period. He overall took four wickets in the first innings," he said.

India and Australia will lock horns in the Boxing Day Test at the Melbourne Cricket Ground, beginning December 26. 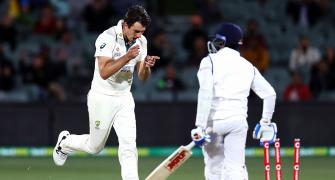 'Ganguly working on plan to improve performance in Oz' 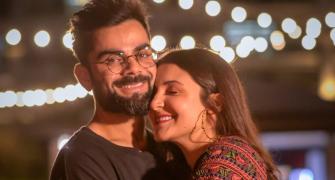 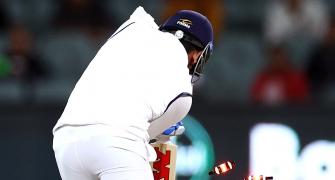 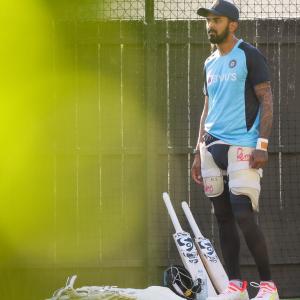 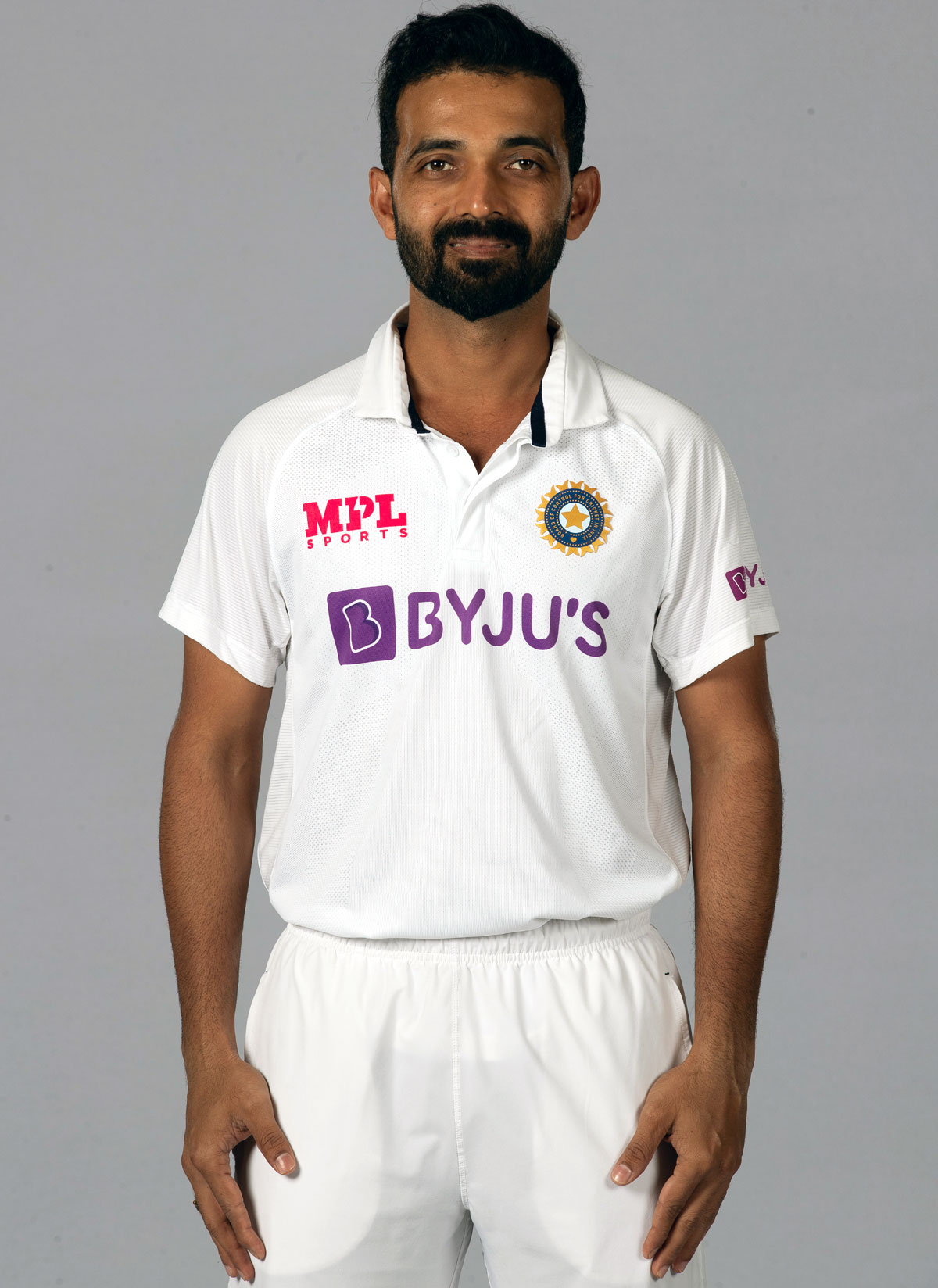