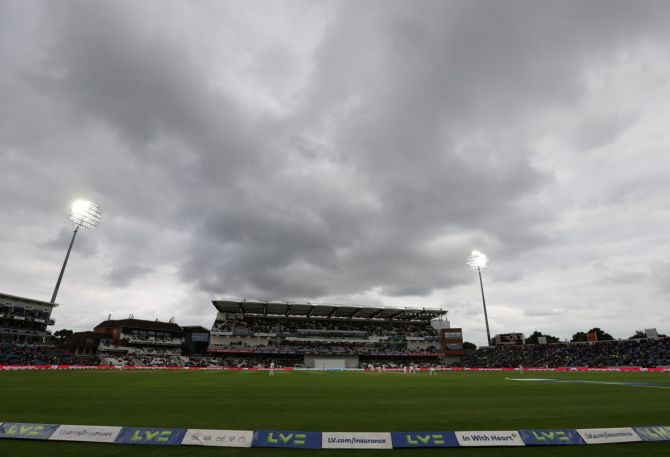 IMAGE: ECB has suspended Yorkshire from hosting international or major matches until it has clearly demonstrated that it can meet the standards expected of an international venue. Photograph: Reuters

Rafiq, a player of Pakistani descent and a former captain of the England Under-19s, said last year he was made to feel like an outsider at Yorkshire and contemplated taking his own life.

"There has been constant unwillingness from the executive members of the (Yorkshire) board and senior management at the club to apologise and to accept racism and to look forward," Hutton wrote in his resignation letter.

"For much of my time at the club, I experienced a culture that refuses to accept change or challenge."

Hutton, who joined the board 18 months after Rafiq left the club, also took the opportunity to "apologise unreservedly" to the 30-year-old.

"The club should have recognised at the time the serious allegations of racism," he said.

"I am sorry that we could not persuade executive members of the board to recognise the gravity of the situation and show care and contrition."

England's cricket board (ECB) on Thursday suspended Yorkshire from hosting international or major matches but Hutton said the ECB had also been reluctant to act when approached.

"I want to be clear that when I was made aware of Azeem Rafiq's allegations, I immediately reached out to the ECB to ask for their help and intervention to support a robust inquiry," Hutton said.

"I was saddened when they declined to help as I felt it was a matter of great importance for the game as a whole. It is a matter of record that I have continually expressed my frustration at the ECB's reluctance to act."

The chief executive officer of the ECB, Tom Harrison, said the ECB was asked to join a Yorkshire panel of inquiry - something they could not do as the regulator.

"We were asked to join the Yorkshire panel, to be part of the investigation, which clearly we cannot do. We are the regulator," Harrison told reporters.

"A quasi kind of involvement, being regulator and part of the membership of an investigation is completely against the role that we play. I'm afraid that I disagree entirely with that characterisation of that statement," he said, referring to Hutton's suggestion the ECB had declined to help.

The ECB had said it would hold Yorkshire to account over the handling of the matter and consider sanctions.

Rafiq and senior Yorkshire executives have been called to give evidence before a parliamentary Digital, Culture, Media and Sport (DCMS) panel on November 16.

© Copyright 2022 Reuters Limited. All rights reserved. Republication or redistribution of Reuters content, including by framing or similar means, is expressly prohibited without the prior written consent of Reuters. Reuters shall not be liable for any errors or delays in the content, or for any actions taken in reliance thereon.
Related News: ECB, Yorkshire County Cricket Club, Azeem Rafiq, Roger Hutton, Tom Harrison
COMMENT
Print this article 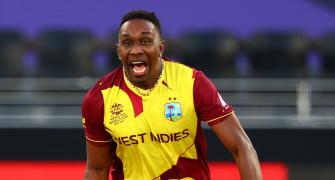 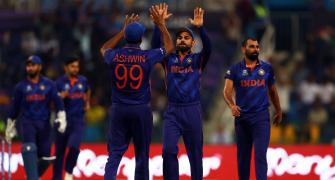 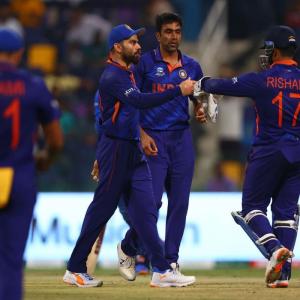 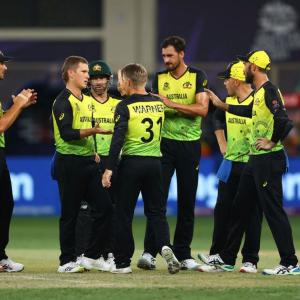