The Board of Control for Cricket in India (BCCI) has given a financial grant of Rs 100 crore to the Rajasthan Cricket Association (RCA) to build India's second-largest stadium in Jaipur.

"Historic day for cricket in Rajasthan -- went to JDA for getting the lease deed and possession letter from JDC Gaurav Goyal for the land for India's second largest cricket stadium proposed at Jaipur. Also present were GS Sandhu, Advisor, Mahendra Sharma, Secy and others," RCA President Vaibhav Gehlot tweeted.

The sources of the amount are -- Rs 100 crore loan from the Bank, a Rs 100 crore infrastructure grant from BCCI, and Rs 90 crore from RCS funds/ sale of boxes and premium seats/sponsorship. The proposed stadium will have a 75,000 spectator capacity.

"Construction work will be done in two phases. There will be 40,000 spectator capacity in the first phase and the ground will have 44 international level cricket pitches," an official statement read.

"There will be two practice grounds, 4 cricket academies, hostels, parking facilities, sports facilities like club, hotel, gym, etc and will be made of international level," it added.

In February this year, President Ram Nath Kovind inaugurated the newly-built Motera Stadium which was renamed the Narendra Modi Stadium ahead of the pink-ball Test between India and England.

The stadium is the biggest cricket stadium in the world as it has a total capacity of 1,32,000 and all the facilities have been taken care of. The stadium is oval in shape and as a result, whenever a match is played on any of the 11 pitches, the boundary size remains the same on both sides. 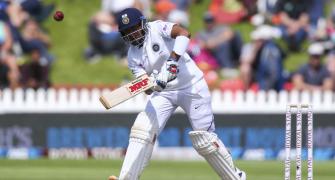 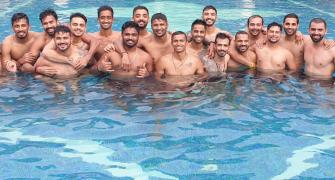 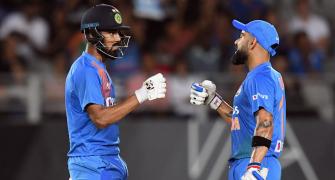 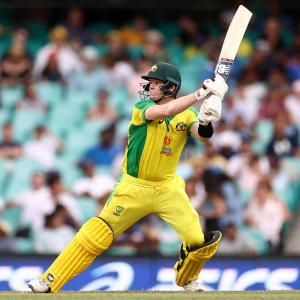